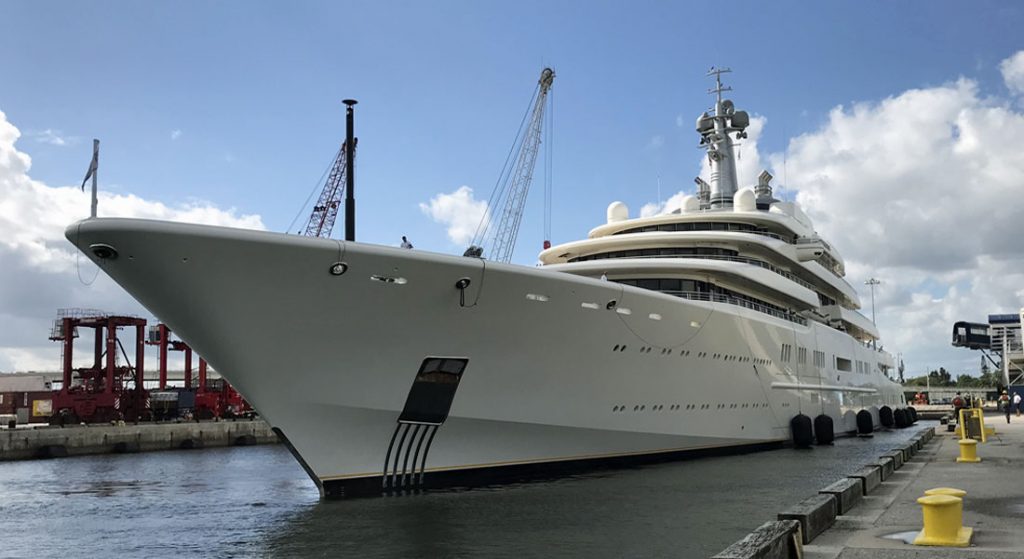 It’s a dilemma facing large megayachts around the world: too few berths. Whereas some tie up alongside in commercial ports, concierge and other yacht-centric services there are lacking, if they even exist. Berth One International is not only solving those issues stateside, it’s doing so in Palm Beach, Florida, an area previously under-serving the demand.

Regardless, given the port’s deep water and Berth One International’s management team, the location has a lot to offer. O’Conor co-owns the company with a yacht owner. O’Conor himself is a former megayacht captain with 15 years’ experience running yachts to nearly 300 feet (91.4 meters). Then there’s the well-known yacht agency American Yacht Agents, a company partner. It’s managing and operating the berth. 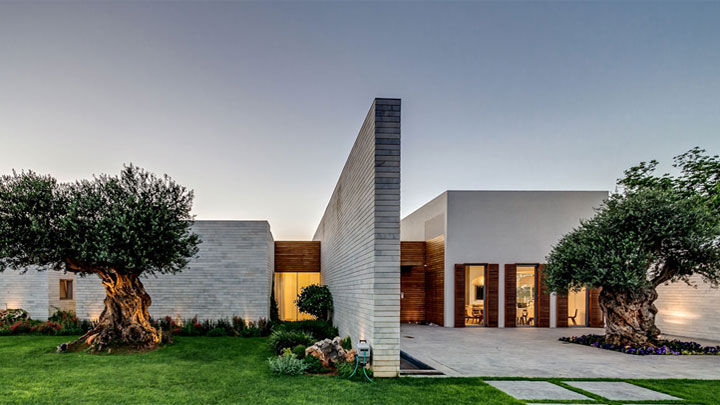 In fact, Deb Radtke, the agency owner, is one reason why Berth One International got to where it is now. In March, a yacht she assisted wanted a slip in Palm Beach. Unfortunately, the draft and beam were obstacles for the marinas. She discovered, though, that the Port was seeking proposals to transform its northern end into yacht space. Knowing O’Conor, and knowing he additionally manages a real-estate company in the region, Radtke reached out. The above-mentioned yacht owner also owns that real-estate company, so the idea was an easy sell.

The Port of Palm Beach commissioners approved O’Conor’s proposal in mid-September. Lease approval followed in October. As of November 1, Berth One International—so-named because it occupies Berth #1—officially took over.

Word spread “right off the bat,” O’Conor says, partly due to demand, but also to captains naturally talking to one another. “If they have a great experience, they’ll tell others,” O’Conor explains, adding, “we want to be service-oriented.” 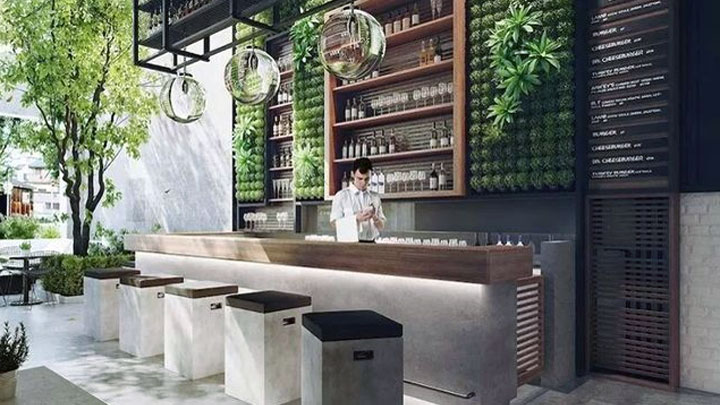 Those service extend beyond slip space. Berth One International has strong ties to maintenance and service, provisioning, and bunkering specialists, among others. The idea is to be “one point of contact,” O’Conor says. Due to his own background, which includes project management, he can vet subcontractors on behalf of captains and owners, for example. Berth One International will also handle cruising permits, immigration and customs, plus a range of additional needs.

It’s not done yet, either. Since the port is industrial, Berth One International plans to add landscaping and transform buildings (above). “We want to make more yacht owners feel comfortable,” O’Conor says. About 3,000 square feet (279 square meters) of adjoining interior space will feature a lounge for owners, another one for crew, and offices. Alfresco events are a possibility as well. A same-size warehouse will be at the disposal of the yachts, too.