You are here: Home / Events / 5 Megayachts to See at the Palm Beach International Boat Show 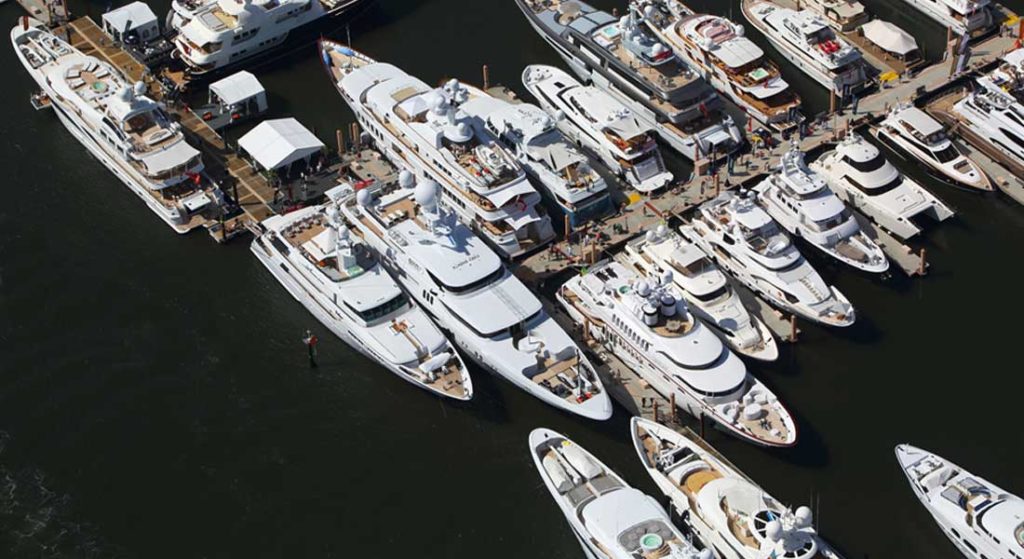 This year’s edition of the show runs from March 28 to 31. A number of notable brokerage yachts will be in the water, as will a few brand-new ones. The following five are among the megayachts to see. 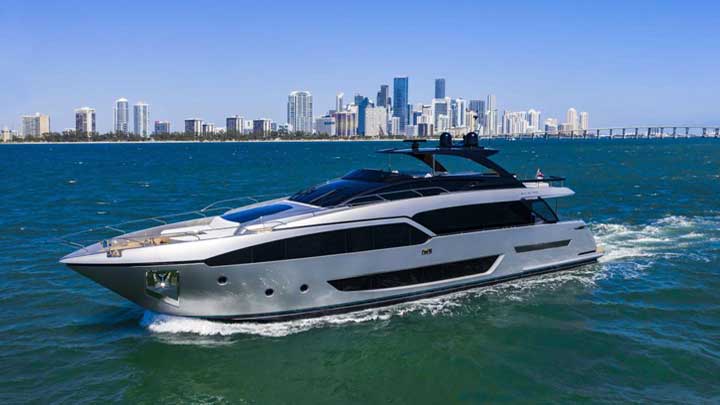