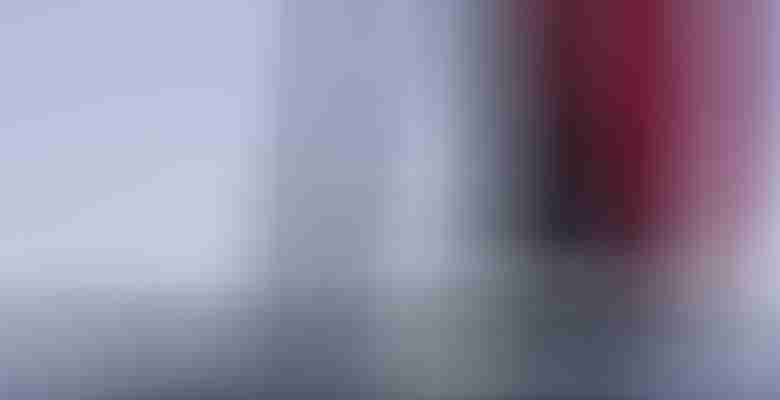 Who says an 85-year-old can’t give the youth a run for their money? Velsheda, built in 1933, took The Superyacht Cup title over the weekend, narrowly edging out an 11-year-old.

The 22nd edition of this regatta, the longest-running superyacht race in Europe, came down to the countback, in fact. Racing was just that close on the waters off Palma de Mallorca. In the end, while Mari-Cha III, a proven competitor, tied Velsheda in crossing the finish line on the final day, she ended up in second place in both their class as well as the overall race. (The Superyacht Cup uses the ORCsy Rule, which several other superyacht regattas do.)

Team Velsheda was, understandably, thrilled with the win. “A lot of the guys have been sailing on Velsheda for many years,” explains Lars Loftus, the owner’s rep. “So to come here and take the old girl out on the water and get a win is simply fantastic.”

Velsheda and Mari-Cha III weren’t the only ones going bow to bow at The Superyacht Cup. Kate Branagh, the event director, notes, “Palma Bay delivered again as always, with some fantastic close racing across a range of classes.” Indeed. In one such class, Win Win, Saudade, and Highland Fling 15 were all tied on points heading into the very last race. In that race, Win Win lived up to her name—and her reputation. Indeed, she took her class last year as well as The Superyacht Cup title overall back in 2016.

Two other classes comprised the regatta. Silencio edged out Bolero in their division based on finishes throughout the competition. And, finally, the Corinthian Class made its debut this year. Unfortunately, neither of the two entrants came close enough to give Velsheda or Mari-Cha III a tough time for the title. But, they gave each other a tough time, with Q ending up winning over Scorpione of London.

Loftus sums up the spirit of The Superyacht Cup succinctly. “It doesn’t really matter what boat you are sailing on,” he says. “We are all doing something we love and having a great time.” 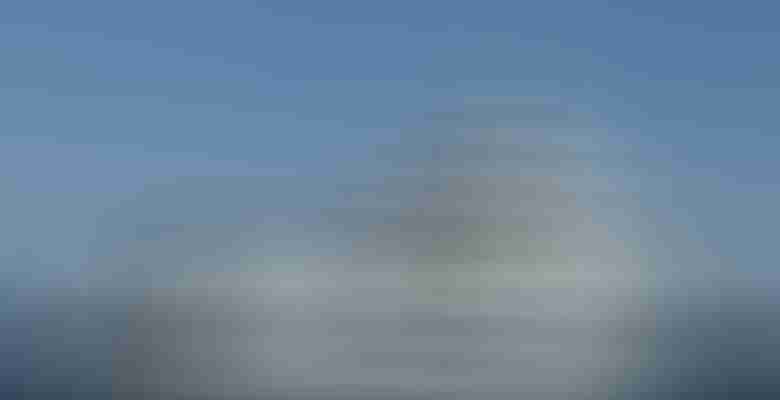 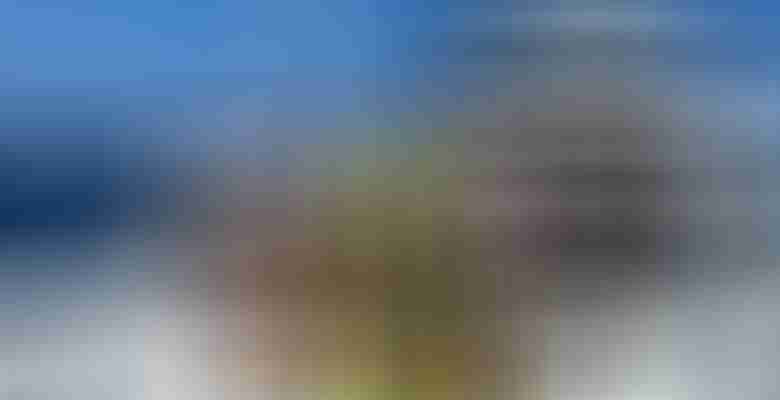 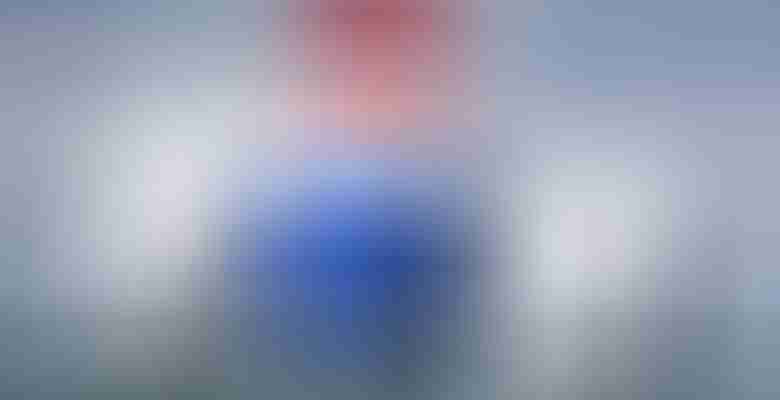