You are here: Home / People / Consultants / Lessons From Greta Thunberg for Yachting 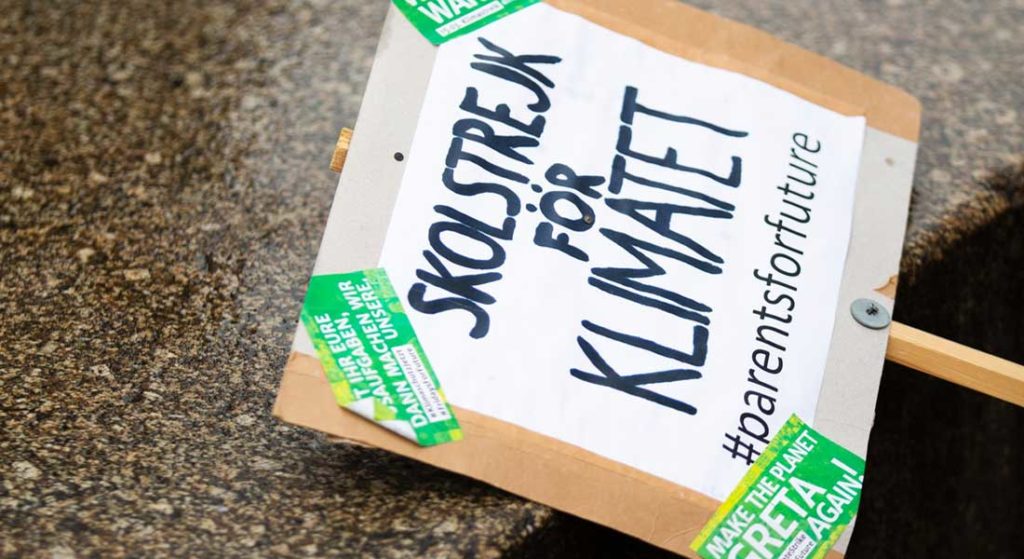 As of this writing, 16-year-old Greta Thunberg is three days into a journey across the Atlantic Ocean. She is en route from Plymouth, England to New York aboard the racing yacht Malizia II. Thunberg is the climate activist who has made global headlines. They started with her school strike outside Sweden’s parliament building last year. Thunberg is now heading to New York to attend the United Nations’ Climate Change Summit in September, and a subsequent one in Chile. Team Malizia, named in honor of a member of the renowned Grimaldi family, offered her the yacht as a zero-carbon way to make the journey. (Francesco Grimaldi earned the nickname La Malizia, which translates from Monegasque to “the wily one.”)

Thunberg’s devotion to protecting the environment has touched people around the world. In fact, it got our editor thinking about yachting’s place in environmental stewardship. She wonders, though, is the industry doing enough? And, do yacht buyers really care, or does it seem that way due to a small number of vocal owners?

You can read about this via the August MegayachtNews.com newsletter. As we do each month, we invite you to share your opinions about Thunberg and yachting’s stewardship role. A link allows you to email us directly.

Also in this month’s newsletter, we share news not found here on our daily website. For instance, did you know the company behind yachting’s most popular inflatable slides has a new product? The Toy Island from FunAir isn’t even out yet—it premieres at the Monaco Yacht Show—but we’re giving you a sneak peek. We further have news from IGY Marinas, Palumbo Superyachts Marseille, and more.

The MegayachtNews.com newsletter goes out on a subscriber-only basis. Fill in the form below, and you’ll receive the newsletter within the next several days. You’ll then continue to receive it each month.