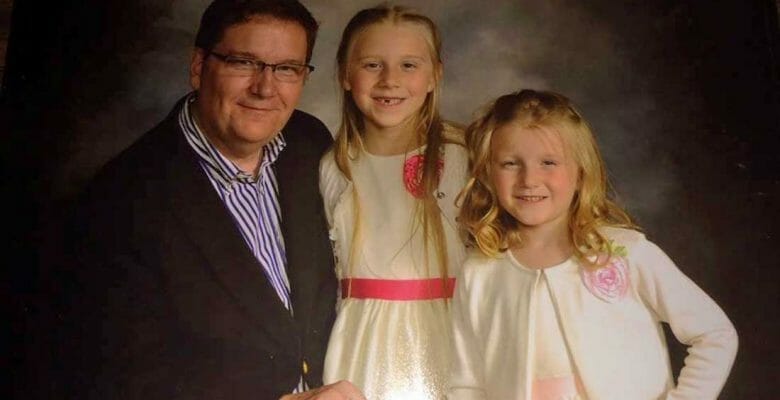 Martin Kelsey III, a.k.a. Mike Kelsey, Jr., whose lifelong love of boating and the family business, the shipyard Palmer Johnson, led him to its helm, died of cancer on January 4. He was 57 years old.

Born February 12, 1962 in Sturgeon Bay, Wisconsin, Kelsey had boating in his blood. His grandfather, the late Patrick E. Haggerty, chairman of the semiconductor company Texas Instruments, bought a small shipyard, Palmer Johnson Boats, in town in 1961. Haggerty changed the focus from wooden pleasurecraft to metal boats, and is therefore considered a pioneer in aluminum yacht construction. Haggerty’s son-in-law, the late Mike Kelsey, Sr., began working at the yard shortly after Haggerty’s acquisition. Mike Sr. bought the yard seven years later with a partner, Bill Parsons. Palmer Johnson delivered the 99-foot (30.2-meter)  Fortuna to King Juan Carlos of Spain in 1979. It also built the world’s first expedition yacht, the 151-foot (46-meter) Turmoil, in 2006, and the then-largest American-built yacht, the 195-foot (59.4-meter) La Baronessa, in 1998. 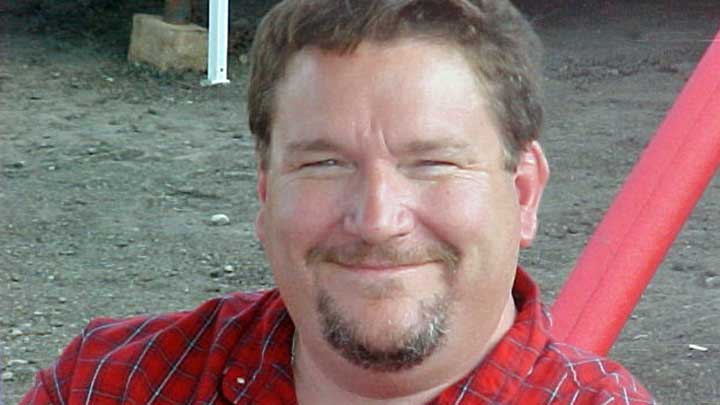 Mike Kelsey, Jr., meanwhile, was so enamored with Palmer Johnson boats during his childhood that he told me in an interview in 2011, “I wanted to live there.” In fact, as soon as he got out of school every day, he headed directly to his father’s office. There, he’d ask for a job, without fail, doing anything he could. Kelsey recalled being sent to the stock room to count screws, for instance, and report back with the total. Little did he know, however, that each box already had an exact number of screws. Kelsey also swept floors in the carpentry shop and cleaned tanks, happily.

While he studied broadcasting and marketing at Western Wisconsin Technical College, Kelsey couldn’t resist the call of the shipyard. He became a sales broker for Palmer Johnson in the early 1980s. Kelsey went on to become vice president of sales for Palmer Johnson Savannah, a separate company, in 2003. (Palmer Johnson Savannah is now Thunderbolt Marine.) Unfortunately, new ownership that took over Palmer Johnson in Sturgeon Bay in 2000 brought in a new management team and fired Kelsey in 2003. Shortly thereafter, the shipyard declared bankruptcy, too. But, Timur Mohamed, a client with a yacht under construction, bought Palmer Johnson in 2004 and paid back its creditors. He additionally appointed Kelsey president the same year. Kelsey remained in the role until 2013, when Mohamed moved operations out of Sturgeon Bay.

Kelsey leaves behind a large family. Members include his mother, Sheila Turner; his wife, and his children, including a son, Palmer, whom he named for the original shipyard’s owner.