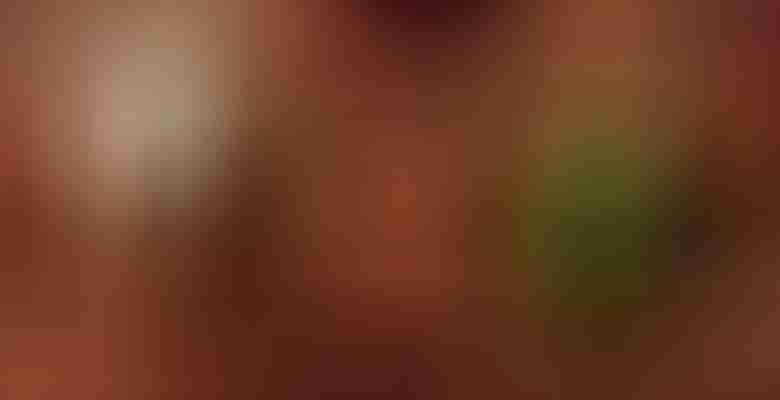 Editor’s note: For more than a decade, we’ve been bringing you our version of “A Visit From St. Nicholas,” Clement Clark Moore’s classic Christmas poem from 1823. You may know that poem better as “The Night Before Christmas.” Nonetheless, we call our version “The Night Before Christmas, Superyacht Style.” Instead of visiting a house, jolly ol’ St. Nick visits a yacht, naturally. It was so popular when we first posted it that it’s now an annual tradition to re-publish it, with a few updates every so often. We’ve made a few this year, in fact; see if you can spot the differences.

From our homes to yours, we wish you a very happy and healthy holiday celebration!

The guests were nestled all snug in their beds,

Gave a luster of midday to objects at hand,

So up past the FunSlide the coursers they flew,

And then, in a twinkling, the captain heard on the sundeck roof

Through the saloon doors St. Nicholas came with a bound.

But the captain heard him exclaim, as he drove out of sight, “Merry Christmas to all, and to all a good night!” 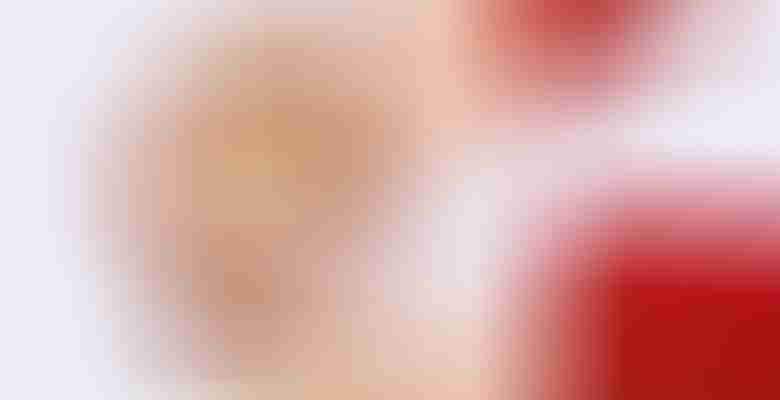 The Night Before Christmas, Superyacht Style

The Night Before Christmas, Yachting Style 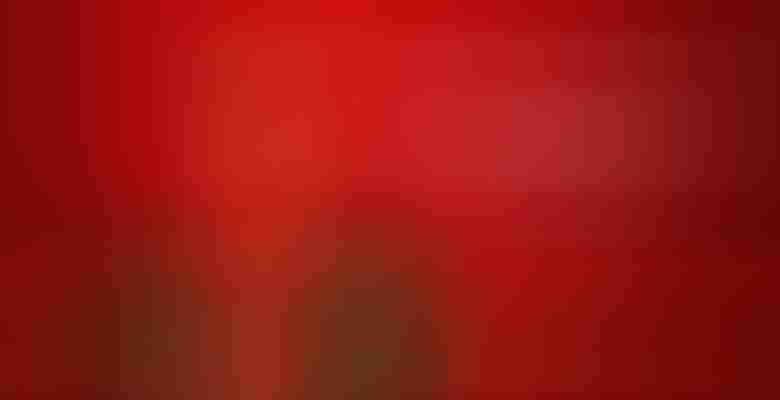 The Night Before Christmas, Superyacht Style