Don’t let the images of souped-up SUVs throw you off-these are just two of the seven design proposals for a new Edmiston Range Rover submitted by some of the world’s top superyacht designers.

Edmiston and Company has had a strategic alliance with Land Rover, the car company producing Range Rovers, for a few years, using the vehicles as courtesy cars for its clients at megayacht shows like the Monaco Yacht Show. So in April the two organizations decided to hold a competition for the ultimate Superyacht Range Rover. Designers had to adhere to just two rules: Apply the principles of megayacht design, and incorporate the Edmiston logo in a small way.

Designs were submitted by Dickie Bannenberg (top image), Tim Heywood (middle image), Andrew Winch, Terence Disdale (third image), Ken Freivokh, Redman Whiteley Dixon, and Martin Francis. Even though not all of the designers’ creations are shown here, and not every angle is displayed, trust me when I say every submission was creative. Winch, for example, fashioned a windshield that extends up over the roof in one continuous piece of glass to form the ultimate skylight. Heywood has a skylight, too, but with a twist: Not only is there one on the roof, but also there’s one over the engine. Bannenberg incorporated a back windshield that converts to a sun visor, shading an elegant wood seat, complete with side holders for beverages. As for how they all incorporated the Edmiston logo, it ranged from being a design element in the front grill to the literal word on the license plate.

So who won? It’s not decided yet. Judges, including representatives of Edmiston as well as Gerry McGovern, the senior designer of Range Rover, will unveil their decision on September 25, during the Monaco Yacht Show. Even more interesting-and exciting-show visitors will be able to order any of the seven vehicles. Delivery time will be between three and six months with prices ranging from €200,000 to €800,000 (about $297,500 to $1.19 million at the current exchange rate).

I’m saving my pennies already so I can buy Terence Disdale’s design (I’m a sucker for convertibles, and I really like the ocean-blue paint job). Which is your favorite? 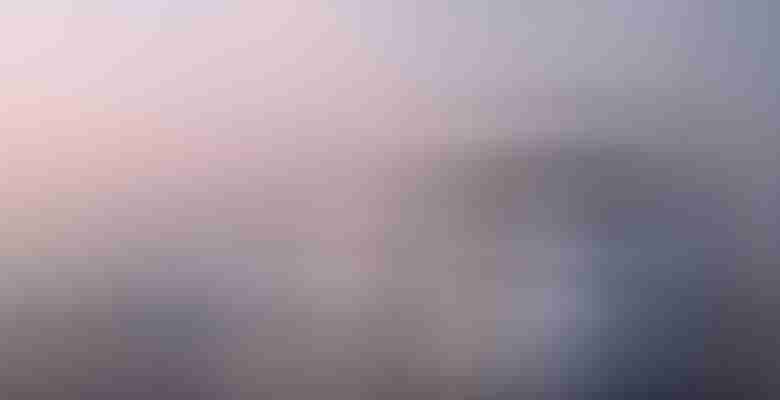 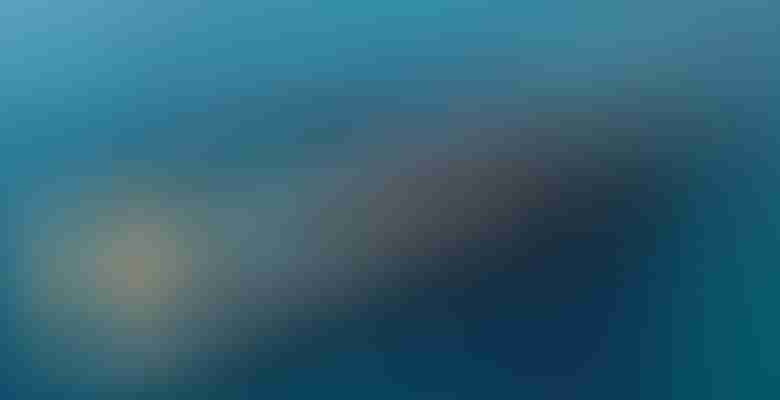 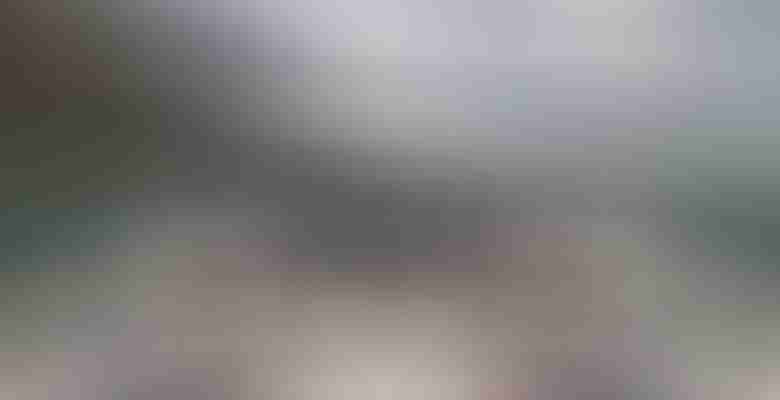