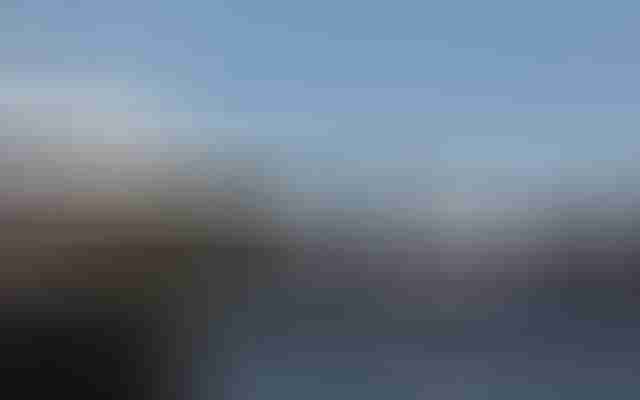 With two days to go before the London Olympics 2012 opening ceremony, megayachts such as Octopus, Deniki, Leander, Harle, Seanna, Sea Bluez, Bystander, and Ilona are already in town, docked along the Thames River. A few more are expected to come, too.

London has received what many call a St. Tropez-style makeover in preparation for the megayachts’ arrival. While a few yachts have made stops in the city over the years, they typically didn’t stay long, Nor were there services assisting them. Yacht-service firm MGMT is representing the majority of yachts visiting London for the Olympic Games, and its superyacht concierge was set up specifically to support them, as well as any other yacht that eventually decides to cruise the general British Isles.

In terms of the Olympics and the super-size residents, Octopus (pictured, photographed earlier this week) is generating a good deal of the buzz. It goes beyond her sheer size. She’s rumored to be hosting a handful of parties, some attended by Hollywood celebrities, during the Games. Harle has also gotten a good share of headlines, as she’s owned by a former Olympian from Hungary.

Speaking of Olympians, at least some of the yachts will also welcome athletes who win gold medals. They’ll further host heads of state, royalty, and other dignitaries.

If you’re headed to the Games, you can spot the superyachts at the Royal Docks, which are near the Excel Centre, plus Canary Wharf and Wood Wharf, which are in the heart of the London Docklands. 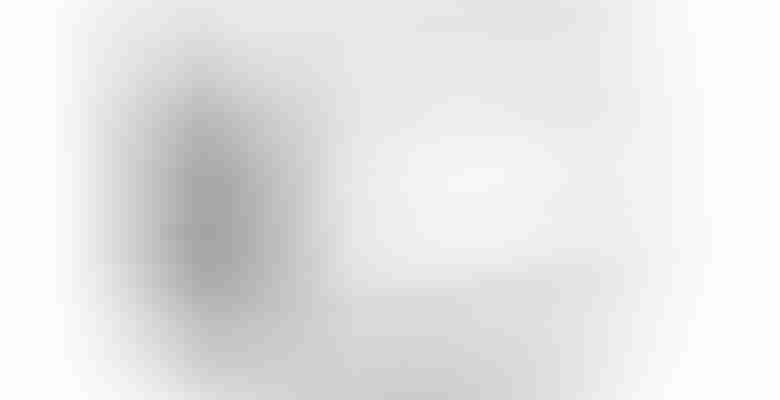 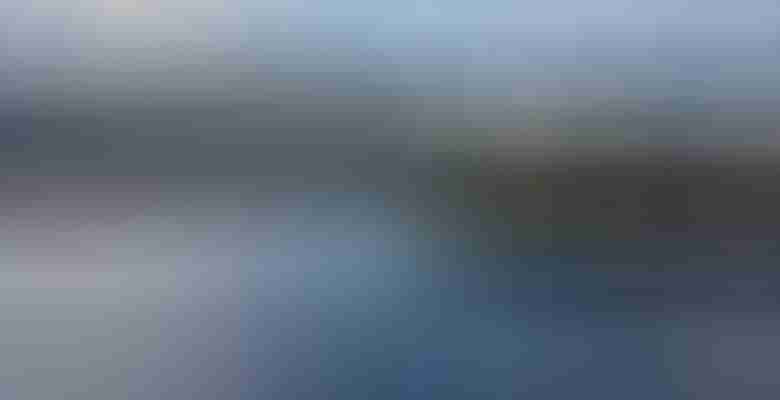