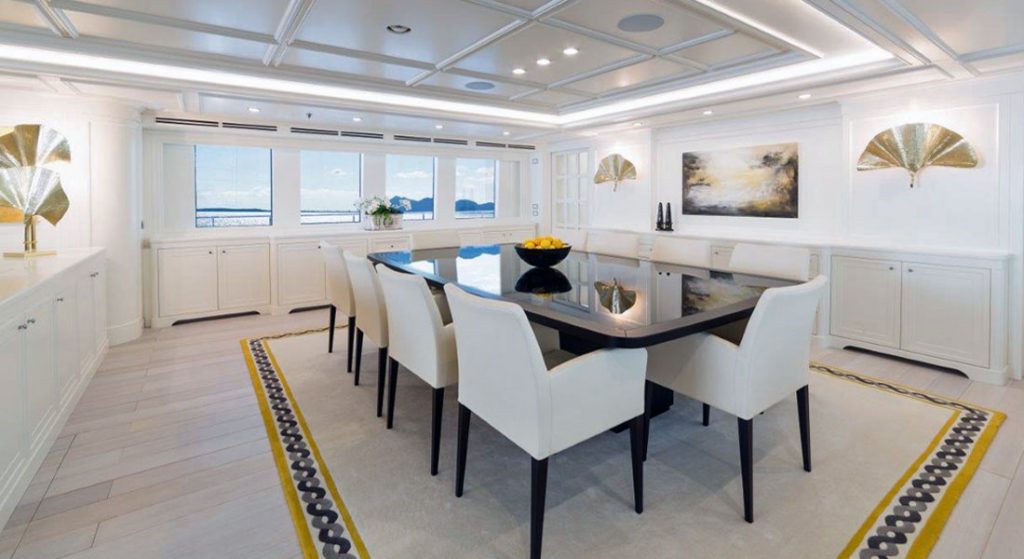 Six years after the Vintage Series announcement, Codecasa has put a few deliveries in customers’ hands. It’s seeking to sell hull number five, started and completed on spec. Referred to as hull c. 122, the yacht is a Codecasa 43 Vintage Series, measuring 43 meters, or 141 feet LOA. We’re among the first to give you an idea of what she looks like.

Interestingly, the very first Vintage Series superyacht was nearly the same size: 138 feet (42 meters). The big difference between the two, however, is the full-beam master suite, forward on the main deck. Considering the beam is 29’5” (9 meters), the sensation of space is welcome. Additionally, the Codecasa 43 Vintage Series, similar to the sistership below, puts the captain’s cabin directly aft of the wheelhouse, plus puts a hot tub on the sundeck. 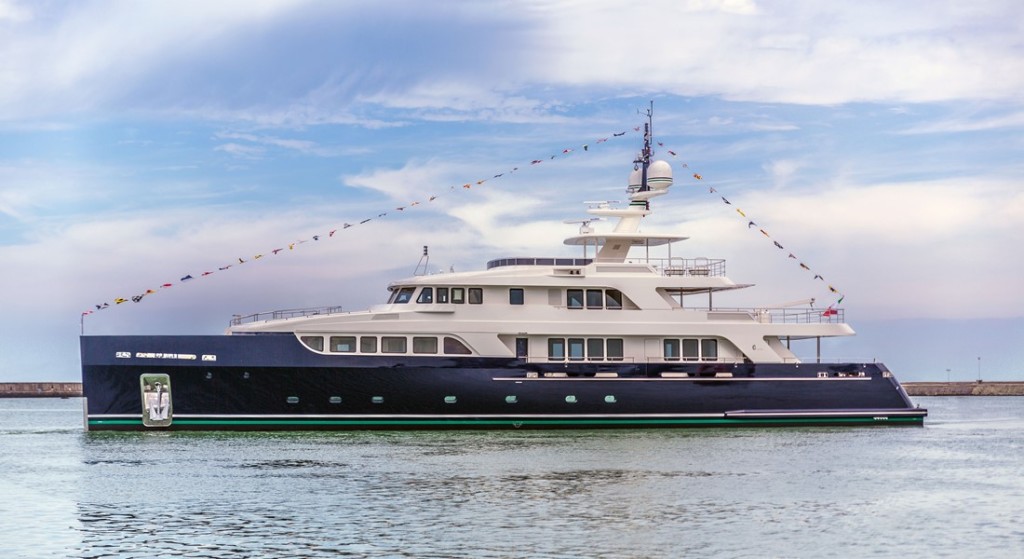 All styling, naval architecture, and interior design for the superyacht stem from Codecasa’s in-house team. Since the yacht has a steel displacement hull, top speed is reportedly about 16½ knots under light load. Twin 1,650-hp Caterpillar engines also reportedly allow a range of 4,000 nautical miles at 11 knots. To keep regulatory requirements relatively simple, the Codecasa 43 Vintage Series also remains beneath the 500-gross-ton mark. In fact, displacement is about 440 tons at full load. In addition, some relatively shallow waters are at her disposal. It’s due to draft being 8’5” (2.6 meters).

Wherever you may cruise, the Codecasa 43 Vintage lets you invite eight to nine guests along for adventures. One of the two twin cabins has a Pullman, accounting for the ninth guest sleeping space. Rounding out the rest of the accommodations, the superyacht has two doubles and another twin. Crew, meanwhile, get four twins.

If the Codecasa 43 Vintage, showcased below, appeals to you, your fellow Vintage Series family members include Magari, the above-mentioned 42, plus a sistership christened Libra. A 164-foot (50-meter) Vintage Series is cruising, too, Gazzella. The unnamed hull F76 (above) splashed in 2016.

Click any image for a larger view, then use the left or right arrows to see the rest. 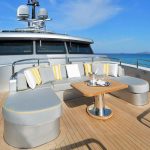 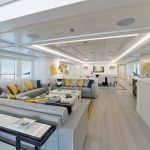 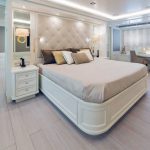 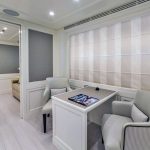 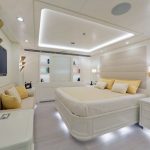 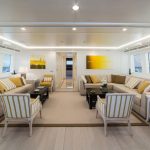 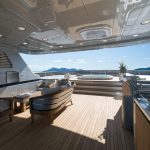