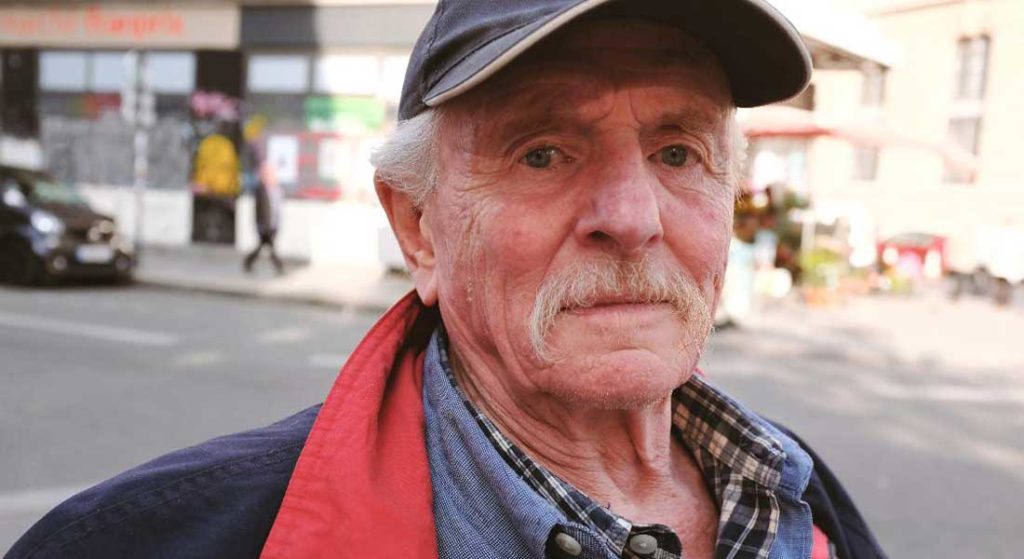 Bill Muncke, a longtime photographer in yachting, died suddenly on February 6. He was 79 years old.

According to a family friend, Muncke was discovered unconscious in his Paris apartment the morning of February 5. He was then taken to the hospital. However, he died, unexpectedly, the following morning.

Born in December 1939 in Chicago, Muncke spent most of his life as a professional photographer in Paris. In fact, he lived there for more than 50 years. His photographic skills were wide-ranging, from street scenes in his adopted city to portraits. In addition, he took on fashion assignments, photojournalism assignments, and more. Furthermore, he was equally skilled in black and white photographer as he was with color photography.

Of course, yachts and megayachts became a popular subject, too. Axantha II, built by JFA Yachts in 2011, is among the most recent commissions of this kind. Muncke’s lens captured numerous deliveries from custom-megayacht builders dating back decades, too. Among them: Mylin IV from Feadship, Apogee from Codecasa, and Boadicea by Amels. Muncke further photographed production boats and cruising stories involving these craft, with Cranchi among them.

An outpouring of support from across yachting appears on Muncke’s Facebook page. Donald Starkey, the renowned yacht designer, commented that he’d known the photographer since he started his own career in the 1980s. “He was one of my fans,” Starkey writes, “was always amusing and took many pictures of my yachts. He will be remembered with affection.”

Muncke is survived by a daughter, two sons, and a brother. His family shared their own affection for him on Facebook as well. “His contagious joie de vivre and extraordinary sense of humor will be missed,” they write. The family is hosting a tribute to him on February 12, at the Pere Lachaise crematorium in Paris. Visitors are welcome.