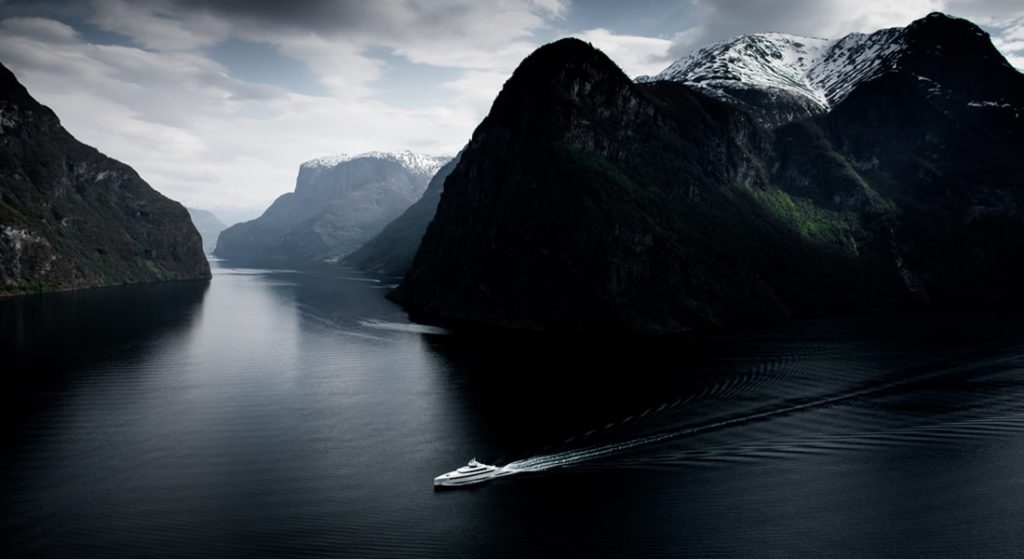 Northern European shipyards build a number of megayachts year after year. Several of these same yachts head farther north for maiden cruises, even full summers. Yachting-industry representatives across the region have therefore joined together to create a cruising campaign. The official Northern European Superyacht Route is still in its infancy. But, it has two major cities onboard already: Amsterdam and Hamburg.

The Northern European Superyacht Route can trace its roots back about a year. In fact, last spring, the Port of Amsterdam announced plans to promote itself as a superyacht destination. Alma Prins, the port’s commercial manager for superyachts, says 15 owners and captains have visited since then. “It is clear that owners love to stay in Amsterdam,” she says. “Port of Amsterdam has opened up various dedicated sites for superyachts to berth in the heart of the city center.”

Port of Amsterdam and HISWA Holland Yachting Group, a Dutch trade organization, are collaborating on the Northern European Superyacht Route. As much as Amsterdam is attractive, plus has new-build and refit yards within the city and nearby, other cities do, too. This explains why the port of Hamburg signed on. “We believe that Hamburg, as Germany’s most exciting waterfont city, is the ideal port of call for superyachts,” explains Sacha Rougier, managing director of Cruise Gate Hamburg. “Hamburg’s landscape is defined by water,” Rougier continues. “Its seaport, located on the river Elbe, is the third-largest in Europe.” In addition, plentiful museums, shops, and other attractions are in the city.

While the Northern European Superyacht Route is capitalizing on having local yacht businesses, it has its sights set on farther-flung members as well. Norway (pictured) is just one, according to HISWA Holland Yachting Group’s export director Jeroen Sirag. “The ultimate goal is to collectively work together with cities like London, Copenhagen, and Stockholm next to Hamburg and Norway to enhance the route and its facilities for superyachts.”