You are here: Home / Charter & Cruising / U.S.-Built Tenders OK for European Charter Guests to Use, With Caveats 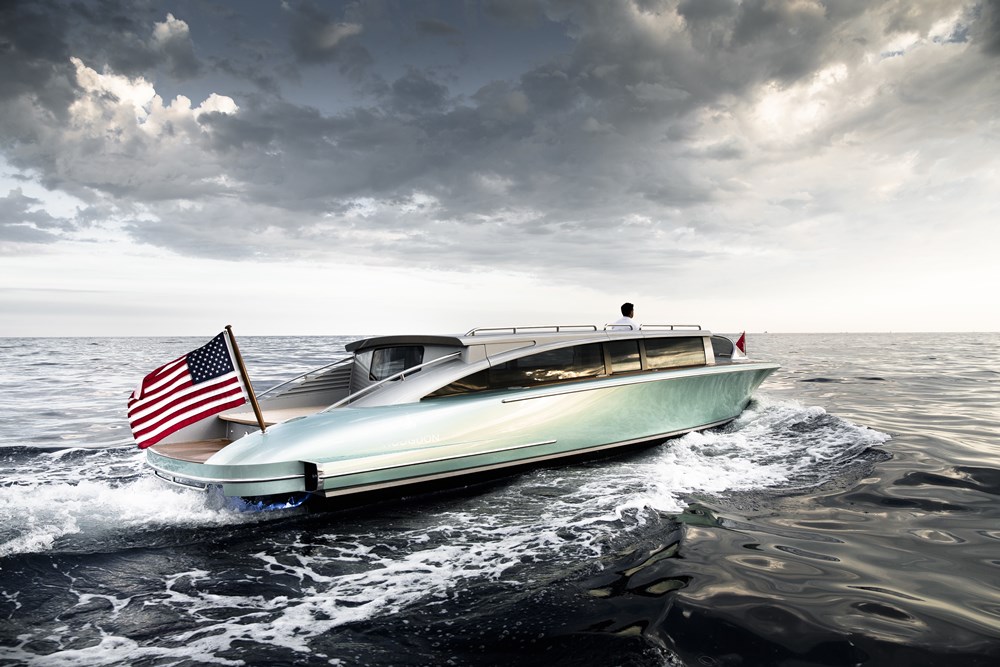 For the past several months, yachting organizations have been working with French customs officials to clarify new yacht-charter regulations. These regulations involve a steep tariff on U.S.-built megayachts, and their tenders, chartering in European waters. The European Commission for Professional Yachting (ECPY), a trade association engaged in the discussions, has obtained new guidance for U.S.-built tenders. The good news: European charter guests can indeed use them, without penalty. However, restrictions exist, including use solely from superyacht to shore and back.

For background, in June 2018, the European Union (EU) imposed a 25-percent extra tax on all U.S.-built yachts engaged in commercial operation, a.k.a. charter. Specifically, the tax is on the value of the hull. The tax came in response to the United States placing tariffs on imported steel and aluminum. Since that time, ECPY has been negotiating with the French Customs Service, since most charter yachts use French ports as their summer base. The organization sought more specifics on the tariff enforcement pertaining to not just the yachts but also the guests and the tenders aboard.

In a subsequent change of enforcement, French customs will allow American-built yachts that did not formally import into the EU prior to June 22, 2018 to charter tariff-free under certain conditions, including Temporary Admission. (Read “U.S.-Built Yachts Chartering in Europe: Update on 25% Tariff” for full details.) Chase boats and tenders with their own registration would require their own Temporary Admission filing. However, EU residents, as charter guests, remained prohibited from using these during charters.

The latter has now changed, according to the ECPY, though with stipulations:

Further conditions restrict this tender usage as well, to:

Finally, according to ECPY, French customs requires the U.S.-built tender’s Temporary Admission placement to take place via oral declaration. “The simple crossing of the border will not suffice,” it says.

Above all, it’s important to note that European residents still cannot be charter guests for U.S.-built yachts under Temporary Admission. ECPY says discussions are ongoing with customs officials.