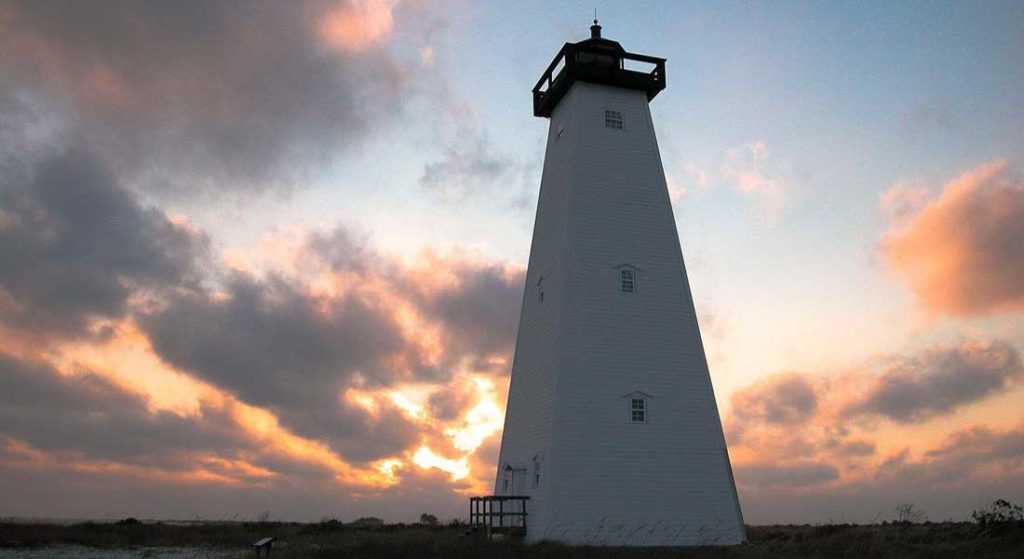 For nearly 20 years, the National Park Service either severely restricted or banned PWCs from the waters of the United States’ 21 national parks. However, powerboats could cruise and anchor in many of these same waters. The Gulf Islands National Seashore just became the last of the 21 parks to review its policy in that time period. The coastline near Pensacola, Florida and Pascagoula, Mississippi is now open to PWCs. But, it comes with some restrictions.

The Gulf Islands National Seashore could have prohibited all PWCs that do not meet 2010 EPA emissions standards. This is according to the Personal Watercraft Industry Association (PWIA), which petitions on behalf of the industry and consumers. It did not, though, so now all PWCs can access the park.

In addition, the new policy treats PWCs the same way it does boaters in some respects. Specifically, PWC users and boaters alike can only anchor off Petit Bois Island and Horn Island. Both islands are in Mississippi, near Pascagoula. Previously, PWCs could beach up to the mean high tide lines. The National Park Service is striving to preserve the natural wilderness of both islands.

Yet another change of policy is disheartening for the PWIA, though. PWC riders must be at no-wake speeds within 300 yards of shore in the Mississippi portion of the park. Furthermore, a PWC-specific no-wake zone is within 150 yards of the Florida section. By contrast, boaters need only travel at no-wake speeds when 100 feet from shore in any part of the park. This latter policy is the same in all national parks, in fact. “PWIA protested this discrimination multiple times during the review process, but did not prevail,” the organization states.

The new regulations still have yet to be officially recorded, and enacted. If you plan to visit the Gulf Islands National Seashore, check with the park officials or website to determine proper practices and procedures.