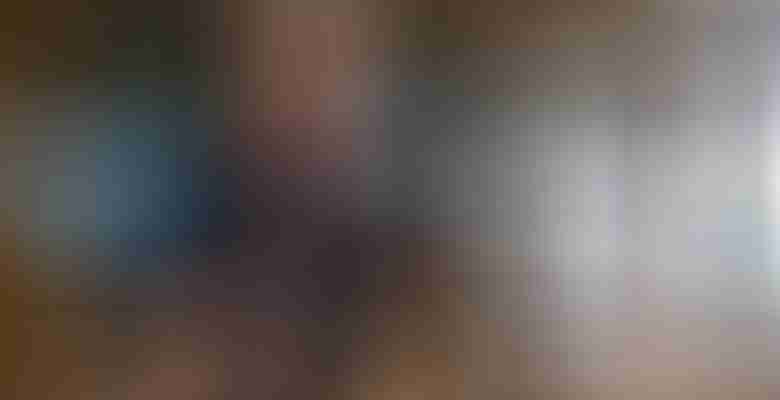 As 2019 drew to a close, we decided to take a look back at the megayachts and megayacht-related newsmakers that made headlines over the past year. More so, though, we decided to research what captivated the attention of readers like you. It will probably come as no surprise that significant-size new launches were the subjects of the articles you read the most. However, your interest went well beyond new boats. Here are the biggest megayacht stories of 2019, based on what captivated your attention.

1. Never in the decade-plus history of MegayachtNews.com has a Lürssen launch failed to draw interest. So when Flying Fox bid farewell to Lürssen in March, we knew to anticipate lots of clicks. The 446-foot (136-meter) megayacht, with styling by Espen Øino, showed off a pretty grey hull as she made her maiden voyage to Norway. Unfortunately, confidentiality agreements have kept Flying Fox pretty secretive, outside of select photos of her interior, since she charters. But, Peter Lürssen, managing partner of the shipyard, has said, “The owner’s input within all aspects of the yacht’s design was clear, strong, and exacting.” He also adds that the yacht posed “a significant challenge.”

2. Back on this side of the Atlantic—actually, on the Pacific coast—Delta Marine drew attention for a significant launch of its own. The 175-foot (53-meter) MLR, which previously carried the code name Project 174046, slipped out of her shed in January. She, too, remains pretty secretive, solely used by her owners. However, we do know where the owners got “MLR” from, and it’s not the customary combination of initials of family members. In fact, it stands for Momentary Lapse of Reason, a (hopefully) tongue-in-cheek reference.

3. Another American shipyard was among the biggest megayacht stories of 2019, too. Christensen Shipyards’ decision to move operations to Tennessee from Washington State generated a lot of buzz. Christensen got its start out west in the 1980s. Even though it formalized an agreement to start a second shipyard in Tennessee in 2006, that yard didn’t open until this year. It will handle projects to 225 feet (about 69 meters), further with 30-foot (9-meter) beams.

4. The largest-ever yacht from Hakvoort Shipyard understandably made for one of the biggest megayacht stories of 2019. When Scout headed to U.S. shores following delivery, yacht watchers eagerly anticipated seeing her rugged profile in person. Featuring an ice-class hull, the megayacht stands tall and strong. She further challenges conventional thinking for styling. A prime example: big bolts purposely left visible.

5. Unfortunately, bad news made for some of the biggest megayacht stories of 2019 as well. When Michael Koppstein (top), the U.S. brand ambassador for Lürssen, died unexpectedly in January, for example, people from around the world shared their treasured memories. Koppstein, a veteran superyacht captain who spent many years with Royal Huisman, was well liked. On a related note, yachting lost several well-respected individuals this year. They include Robert Braithwaite, the founder of Sunseeker. They further include Orin Edson, who was a yacht owner and one-time investor in Westport Shipyards.

6. Among all the stories we published in 2019, this one took the cake: Superyacht Sirocco Is Back in Bravo’s Below Deck Mediterranean. With 6,500 clicks and counting, the article attracts not just fans of the TV show, but also interested charter guests. Despite the controversy the program generates within the industry, owners whose yachts have appeared attest to it elevating business. 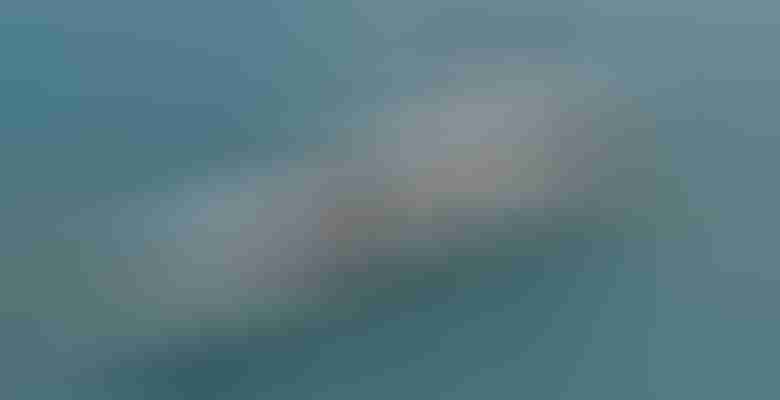 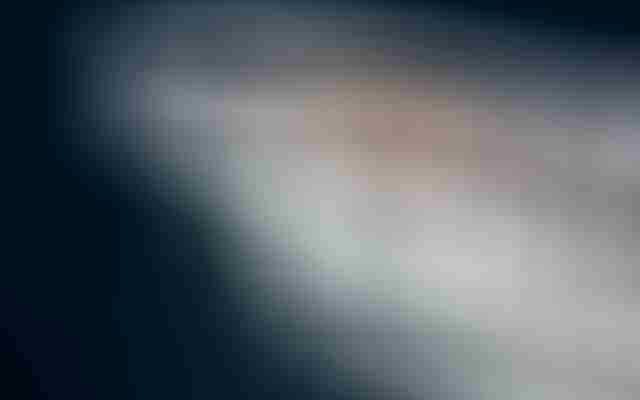 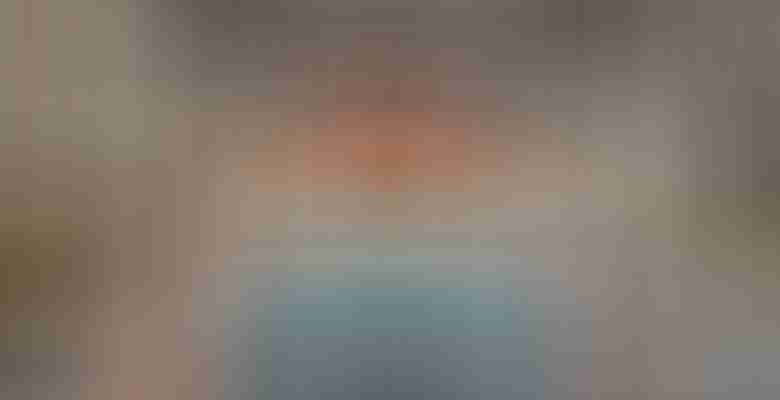