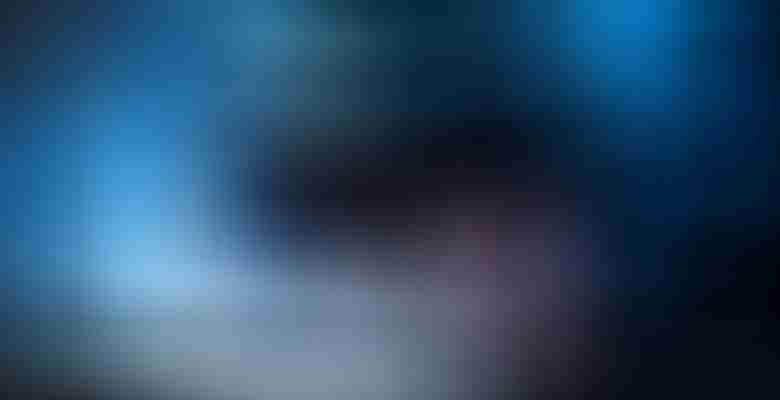 Thanks to the work of Luca Dini Design, also responsible for Heesen’s Poject Serena, the 180-footer (55-meter) can accommodate 12. Because most buyers like their stateroom on the same level as the saloon, the studio suggests placing the master suite forward on the main deck. Additionally, the suite can be quite elbowroom-friendly, 883 square feet (82 square meters). A French balcony to starboard plus a private alfresco seating area lend it an airy feel. As for the other five staterooms, they can be a mix of doubles and twins. For now, Luca Dini Design has a suggested layout with all of them below decks, though one spans the full beam as a VIP. Beam, by the way, is 31’6” (9.6 meters).

With alfresco dining and lounging available on essentially all decks, the Project Venus yacht design encourages taking in a variety of sites. Even with the yacht’s 180-foot length and 9’4” (2.85-meter) draft, dropping anchor in popular picturesque anchorages in the Mediterranean and other destinations is possible, too.

Many destinations are indeed possible. The voluminous, 760-gross-ton yacht can expect to achieve a range of 4,500 nautical miles at 13 knots. Whether or not the owners have her cross the Atlantic on her own bottom, the range more than allows it. The propulsion package, twin MTU diesels, should allow a top speed of 15½ knots as well.

Friso Visser, Heesen’s CCO, considers Project Venus among the shipyard’s “crown jewels.” In fact, he explains, “Our 55-meter Steel Series is one of the most successful in Heesen’s history.”

Since construction has only just started, delivery should be in the springtime of 2025. 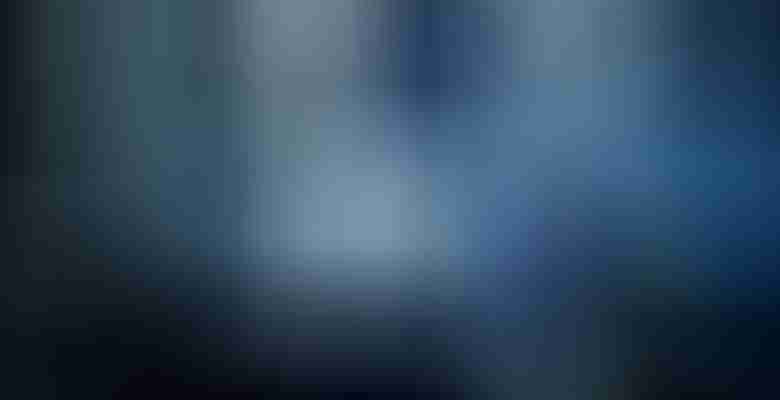 Heesen Project Orion Can Be Yours for 2025 Cruising 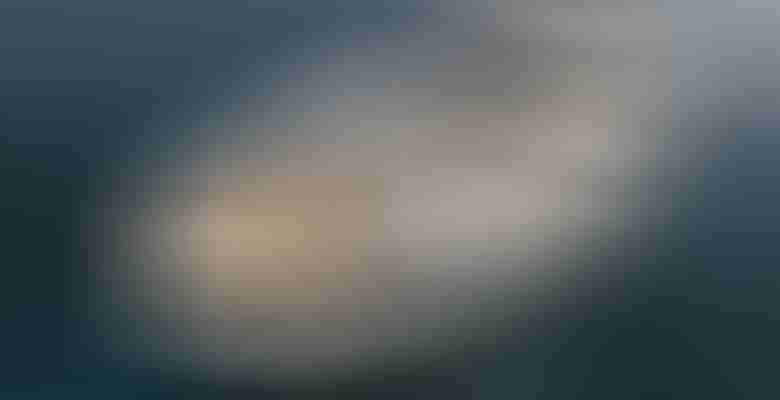 Project Mirage 401 Can Be Yours to Cruise Upon Next Year 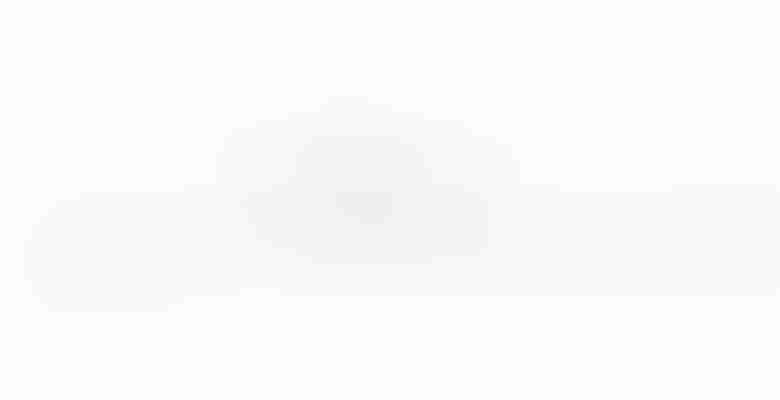