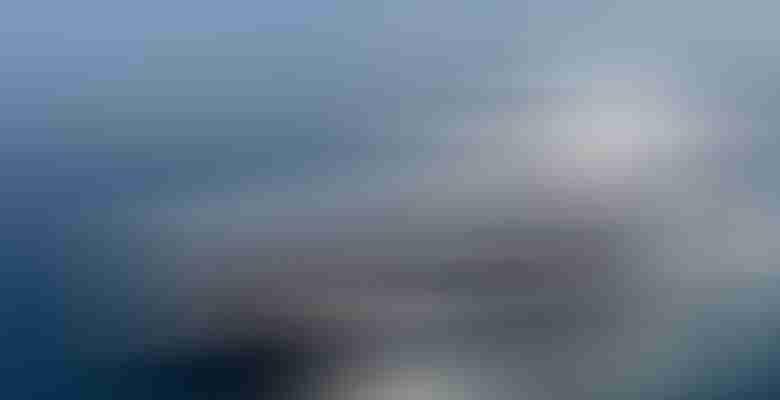 The U.S. State Department has added another yacht owner, his family, and his yacht to its sanctions list following the Russian invasion of Ukraine. It’s placed Vladimir Olegovich Potanin, his wife, and two of his adult children under sanctions, and designated his superyacht Nirvana as blocked property.

Potanin is sanctioned due to his ties to the Russian government. He served as deputy prime minister under Boris Yeltsin starting in 1996. Currently, he’s the CEO and majority shareholder of Nornickel, the world’s largest producer of high-grade nickel. The State Department says Potanin further has direct ties to Russian President Vladimir Putin. Earlier this year, the Bloomberg Billionaires Index listed him as Russia’s wealthiest citizen. Additionally, he owns Interros, a company he further founded, with interests in energy, mining, real estate, and nearly all other sectors of Russia’s economy.

The State Department has sanctioned Interros, Potanin, and his family. While the United Kingdom and Canada each have sanctioned him and Interros, the United States thus far is the only country to name his superyacht Nirvana as blocked property. “Worth hundreds of millions of dollars” according to the State Department’s fact sheet, the 290-footer (88.5-meter) saw delivery a decade ago from Oceanco.

Unlike other sanctions-related superyachts like Amadea that are under U.S. control, however, Nirvana still belongs to Potanin. According to U.S. law, blocked property is essentially a frozen asset. It further prohibits American individuals and companies from engaging in business with or otherwise providing services related to the asset. Property remains blocked, too, until sanctions lift against the person to whom it belongs.

Nirvana made her international debut at the Monaco Yacht Show the year of her delivery. She was the largest yacht in the water there as well. With styling and interior design by Sam Sorgiovanni, she stands out for several striking features. One, for instance, is her glass elevator, capable of carrying six guests. It connects all six decks and rises up through a Balinese-inspired stainless steel woven art piece. The design resembles a bubbling whirpool, visible on each deck, too.

Yet another much-discussed aspect of the interior design is the use of the color green. Varying in shades from chartreuse to olive and to tropical leaves, it accentuates many of the rooms onboard. It’s part of an overall décor theme that takes guests on a visual journey, from sandy scenes to a tropical rainforest. Balinese and Indonesian influences abound, as do about 200 different materials. They include bamboo soles (laid to be reminiscent of rippled sand), limestone, white onyx, eucalyptus, palm wood, teak, and more. 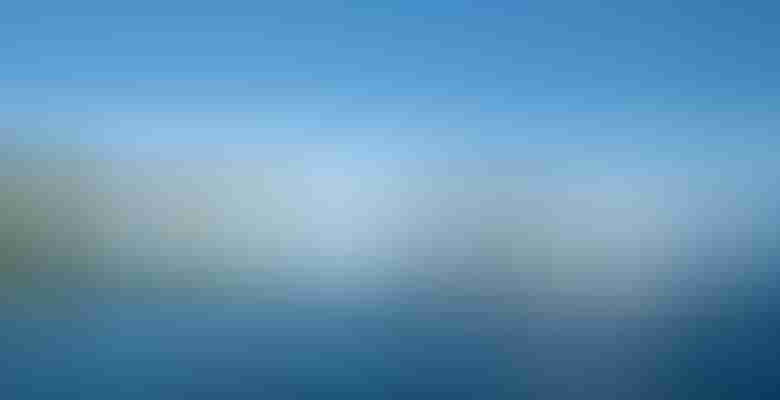 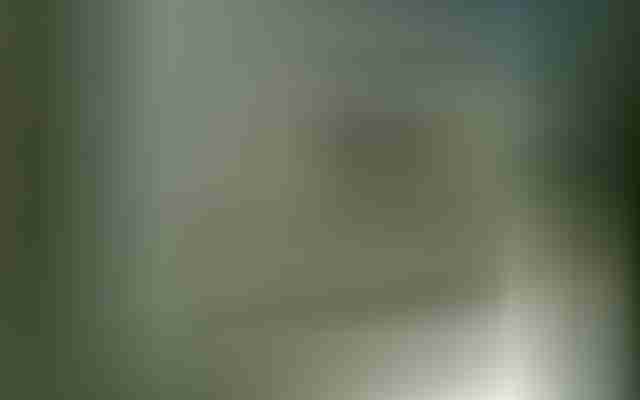 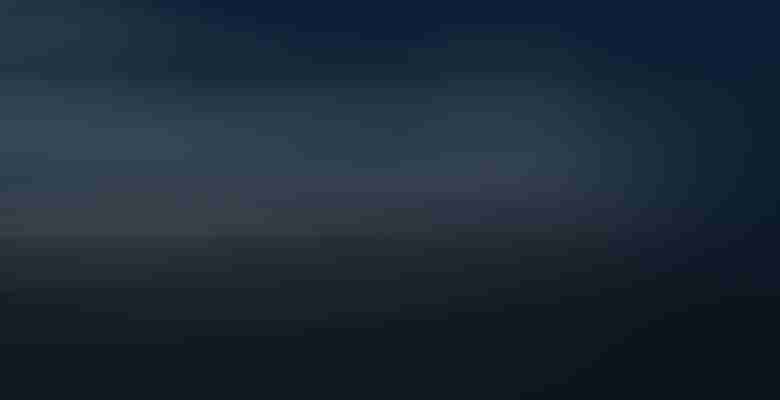