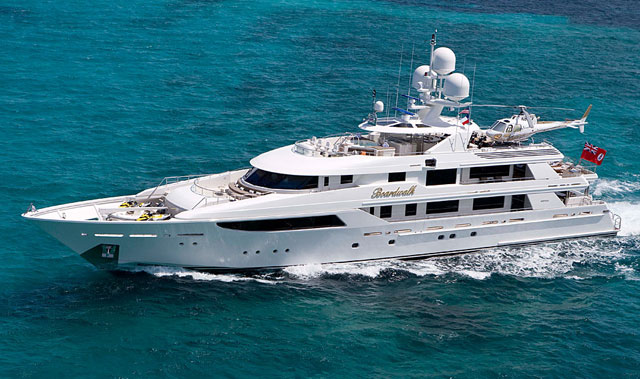 Westport’s new majority shareholder is a company called Westport LLC. The Chouests, with a boating and shipbuilding background, are part of it. Edison Chouest used his shrimp boat to service offshore oil rigs more than 50 years ago. That became Edison Chouest Boat Rental. It grew to become what’s now the Edison Chouest Offshore group of companies. It has shipyards in the USA and Brazil that build vessels for the offshore gas and oil industry. It further owns American Custom Yachts in Stuart, Florida, which targets sportfishing enthusiasts.

“Similar to the history of the Chouest family business, Westport began five decades ago with a fishing fleet, and has diversified into many other core businesses, focusing on customer satisfaction and the pursuit of excellence,” says Gary Chouest of Edison Chouest, in a statement released by Westport. Gary Chouest is also a Westport yacht owner, though the shipyard has not revealed the name or which model she is. 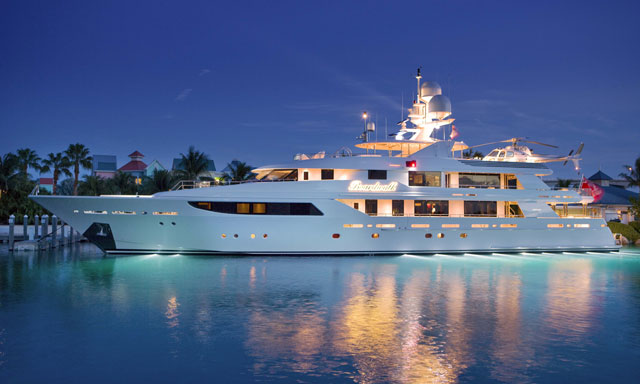 The purchase price and other terms of the sale were not made public. However, the Chouests acquired the share from Orin Edson, who invested in Westport in 1997. Edson is further well-known for being a yacht owner himself and the founder of Bayliner Boats.

Daryl Wakefield, president of Westport, says that the management staff and employees are all remaining in their respective positions with the new ownership. “Gary has always been passionate about our industry, and we are honored to count him as a customer, and now our majority owner as well,” Wakefield says in a statement. In that same statement, Gary Chouest adds, “We will continue to pursue the employment of skilled local workers, and will remain an active participant in the communities Westport serves.”