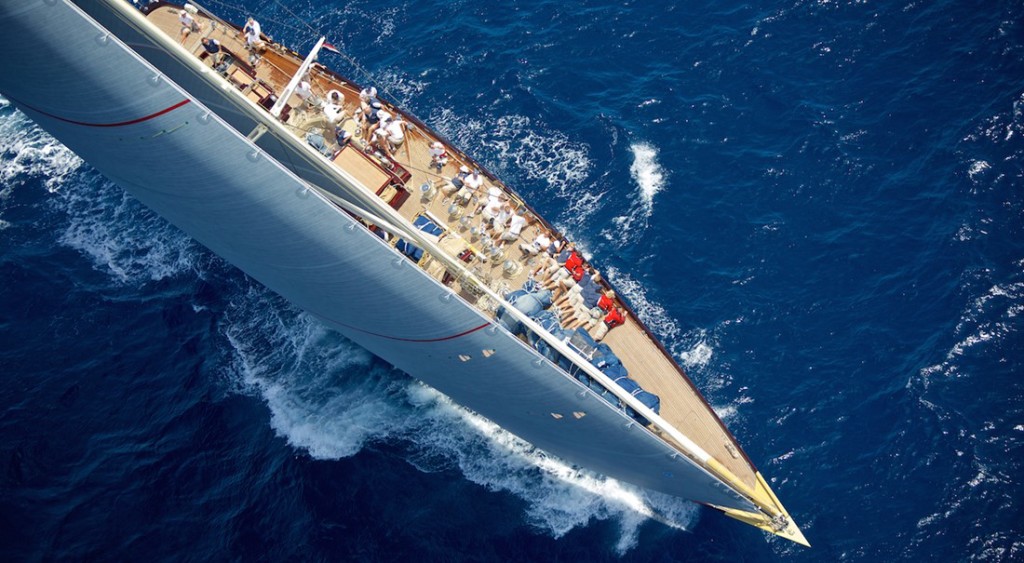 Come the next America’s Cup in Bermuda in 2017, the J Class sailing superyacht fleet will have its own race. It will be a historic moment, marking eight decades since these famed yachts last vied for the Cup itself.

No word yet on which J Class yachts will participate. The Js currently on the water are Endeavour, Hanuman, Lionheart, Rainbow, Ranger, Shamrock V, and Velsheda. Another is set for completion this year at Holland Jachtbouw, simply known as J8 for now. 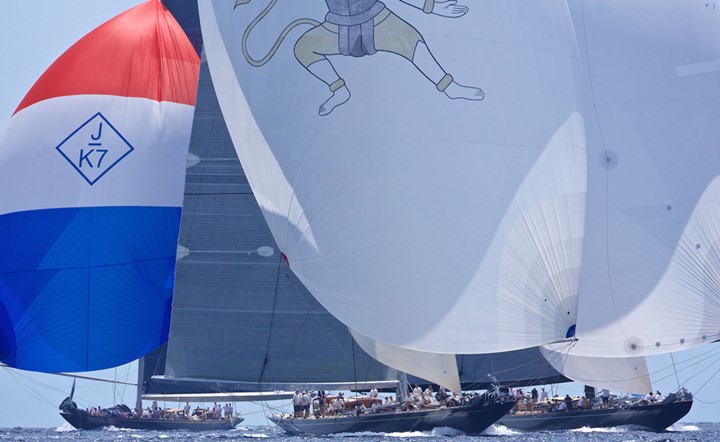 If J Class fans could sway the owners’ opinions as to who will compete, then surely Shamrock V and Ranger will do so. Those two are of particular importance because each is an original J that actually raced in America’s Cup competitions in the early 20th century. Shamrock V was victorious in 1930, while Ranger won the trophy in 1937. Still other J Class fans want to see Velsheda compete, because she, too, is an original J, although she wasn’t commissioned for the Cup.

Whatever Js do end up competing will moor in the America’s Cup Village at the Royal Naval Dockyard. The village is a purpose-built area to benefit spectators and the racing crews alike. The latter, of course, means those of the America’s Cup competitors themselves, who will race AC62 catamarans. Six teams have registered so far to vie for the oldest trophy in international sports. The America’s Cup dates back to 1851, though it didn’t gain its name until the following year. The name comes thanks to the winner of the 1851 event, which took place around the Isle of Wight. The victor was a schooner christened America.