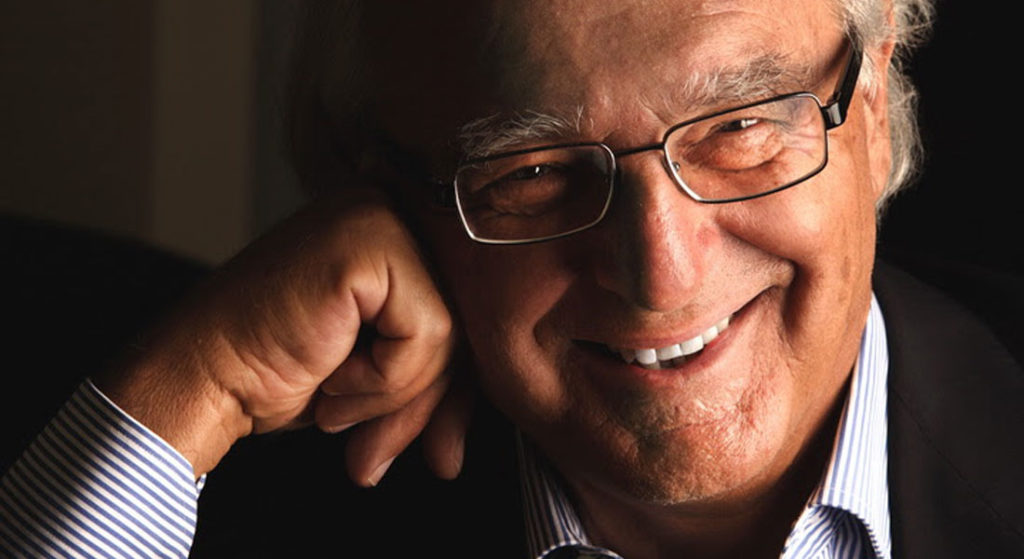 Guglielmo Persico, the founder and president of Southern Wind Shipyard, died suddenly on May 12. Known as Willy Persico throughout the yachting industry, he was 79 years old.

On its homepage, Southern Wind Shipyard states, “Incredulous, we learned today from the family that for some months Willy had hidden a great concern for his health.” The company does not elaborate, however. Rather, in a statement to the media, it says, “Respecting his way of being reserved and private, more than any words, let the silence speak.”

Born in Milan in 1939, Persico grew up in Naples, Italy. He graduated with a degree in chemical engineering in 1963. While he had a personal passion for sailing, he didn’t turn it into a career for quite some time. First, in 1972, he headed the procurement office for crude oil for SIR, a petrochemical company. He later became a shareholder in a shipbuilding company, which went on to acquire Rodriquez Shipyard, a Sicilian builder of hydrofoils and fast ferries. Persico became president of Rodriquez in 1990.

The early 1990s changed Persico’s career path, and life. He and a friend each commissioned 72-foot (22-meter) sailing yachts from a South African shipyard. (On a side note, his yacht bore design by Ron Holland, while the other was a Farr Yacht Design project.) When the shipyard unexpectedly shut its doors, Persico had a choice. He decided to save the partially constructed yachts by buying the assets and an industrial facility close by. In 1991, Southern Wind Shipyard officially opened in Cape Town. It became his full-time focus in 1993.

Since that time, Southern Wind Shipyard has focused on semi-custom sailing yachts and superyachts to 115 feet (35 meters). These include 52 deliveries, with more than a dozen exceeding 98 feet (30 meters), such as the recently delivered Seatius. Persico believed lightweight, fast boats were essential. He also believed in having specialties in house. Therefore, Southern Wind Shipyard became one of the few builders worldwide to put essentially every aspect of construction under its control. It maintains that tradition today. In addition, nearly every single delivery to date has undertaken a 7,500-nautical-mile voyage from South Africa to the Med.

At Southern Wind Shipyard’s 25th-anniversary celebration in Capri in 2016, Persico reflected on his accomplishments. “I like to believe that I’ve made many friends and clients happy,” he said.

Southern Wind Shipyard remains open. The shipyard website states, “Willy leaves a precious heritage that we will take over and carry on.”

Hear from the man himself about how it all began, and evolved: