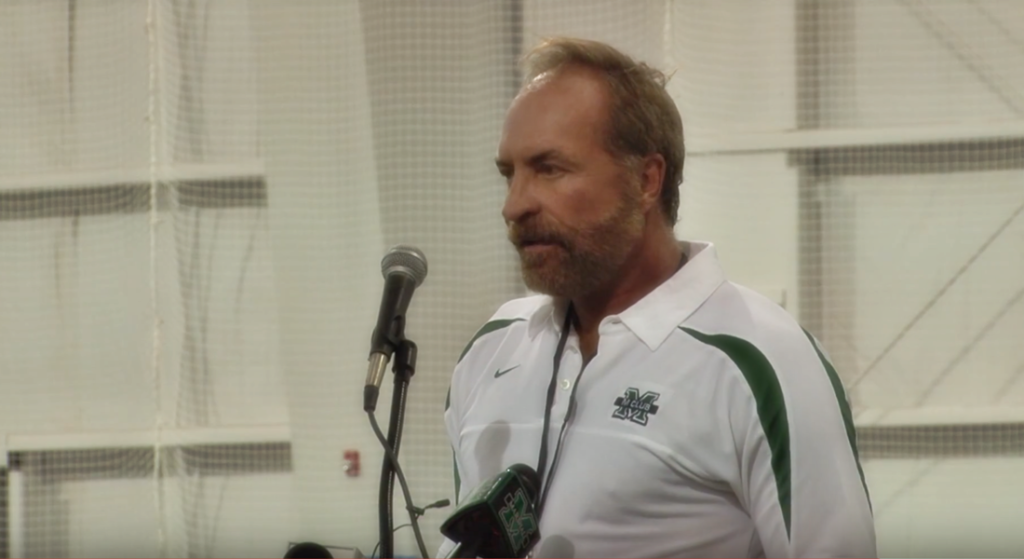 Chris Cline, a mining magnate and owner of a few yachts christened Mine Games, died in a helicopter crash on July 4. He was 60 years old, one day before celebrating his 61st birthday.

Cline, his daughter Kameron, and five additional people were aboard the helicopter. They were departing property belonging to him in The Bahamas, heading to Fort Lauderdale. According to a family friend, Kameron had fallen ill, and therefore Cline was taking her to a hospital. The cause of the crash, which occurred about two miles from where the helicopter took off, is under investigation. Authorities do not believe Cline made a distress call. In fact, they say they only began searching once police received word from Florida that the helicopter did not arrive as planned. 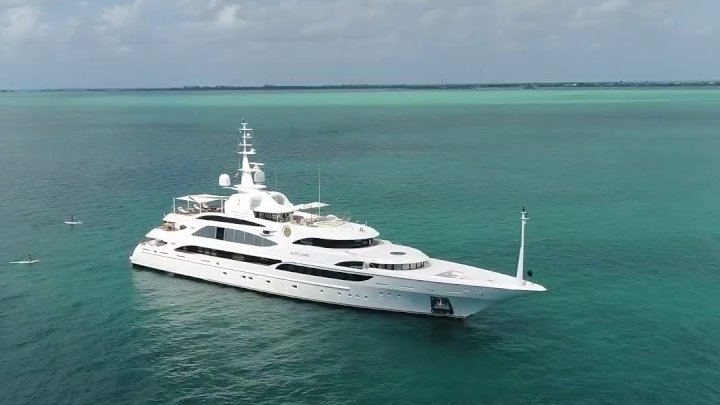 Cline was born July 5, 1958 in Beckley, West Virginia. He began working in local mines at the age of 15. After working his way up within his father’s mining business, he formed Cline Group, an energy-development business. Cline Group became one of the United States’ leading coal producers. Yet another company he established, Foresight Energy, went public in 2014. Cline sold off most of his share of Foresight in 2015, for $1.4 billion.

His business acumen allowed Cline to amass a fortune that Forbes recently estimated at $1.8 billion. Besides investing in real estate, he enjoyed yachting. The first Mine Games megayacht launched at Trinity Yachts in 2008. Measuring 164 feet (50 meters), she sold in 2013. She currently cruises as Amarula Sun. Cline wasn’t done with big yachts, however. In 2015, he acquired a 203-foot (62-meter) Benetti from 2010, christening her Mine Games as well. Featuring a VIP suite on the bridge deck, this Mine Games (above) stayed in his hands until last fall. The current owners renamed her Lumiere II.

Cline donated to a variety of philanthropic causes, too. For example, he gave $5 million to Marshall University. Cline, who had dropped out of the West Virginia school, donated to sports-medicine research there. The photo at top is from the 2014 dedication of a new football complex named for him. Furthermore, he donated to Republican Congressmen’s as well as President Donald Trump’s campaigns.