You are here: Home / People / Designers / Diana Yacht Design Marking Half a Century in Business 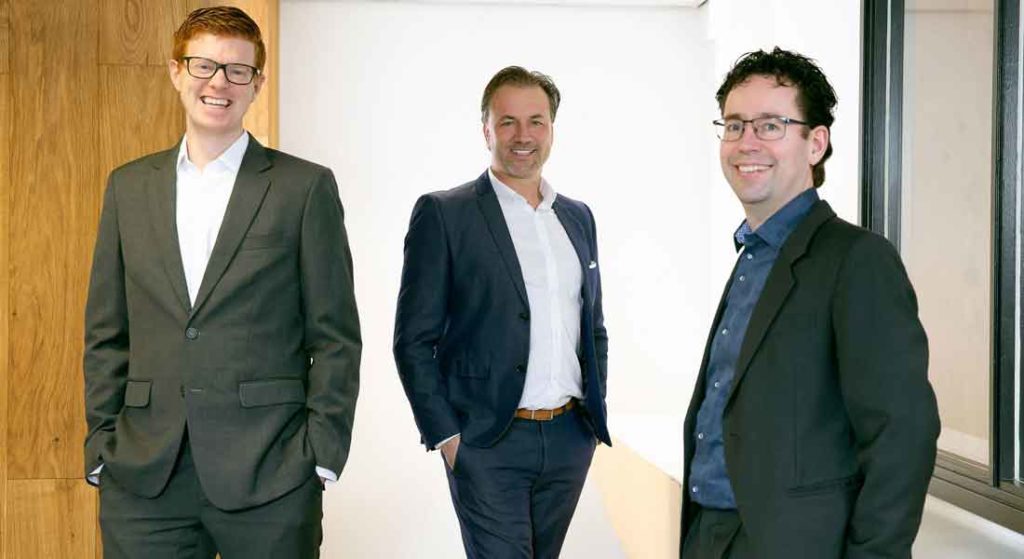 Fifteen years ago, the founder and then-managing director of Diana Yacht Design told the upcoming leadership team, “Make us proud. We worked hard to build up this name.” Fast forward to today, and the Dutch design studio is celebrating its 50th anniversary.

The company has celebrated a number of successes over the decades, including triumph over challenges. In fact, two years after it opened its doors in 1971, the OPEC-imposed oil embargo led to an international energy crisis. Some countries limited their citizens’ ability to go boating, as well as driving and flying. Additionally, the stock market crash of 1987 led to curtained discretionary spending. More recently, the 2008 global financial crisis saw fewer new-build contracts and an overall significant impact on yachting. Despite all of these, however, Diana Yacht Design penned upwards of 70 megayachts since its start.

One of the largest, and most recent, megayacht deliveries is Scout, from Hakvoort Shipyard. The couple who commissioned her wanted an ice-classed global explorer, “We wanted it to look like a repurposed commercial vessel from the beginning,” the owners explain. “We plan on doing world cruising anywhere and everywhere that’s safe for us, our crew, and our dogs, including far reaches and uncommon locales.” 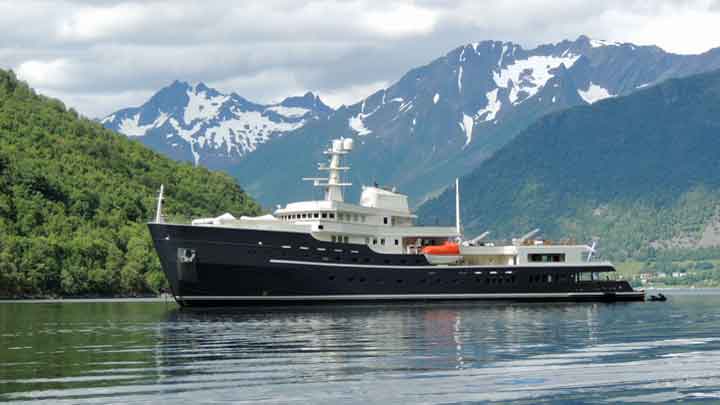 Additionally, one of the most high-profile projects from the studio is the refit of Legend (above) from 2014 to 2016. Part of the refit involved adding about 12 feet (3.6 meters) to her. This created a helipad, a main-deck pool, and swim platform as well as balancing out her overall lines.

Hans-Maarten Bais (top middle), the creative director and managing partner, says the continued work of the firm comes from a dedicated team. (Pictured with him are fellow directors Bart de Haan at left, the operations director, and Jerry Lakeman, the finance director.) Furthermore, “While the company’s services and operations have expanded over the past 50 years, our underlying principles have remained constant.”

Diana Yacht Design plans to highlight its major milestone throughout the year, via online and in-person events where permissible. “We’re looking forward to the opportunity of sharing insights into our fantastic history, as well as our exciting present and our future,” says Ingeborg Belterman, the marketing director. Currently, for instance, Diana Yacht Design is involved in 15 megayacht projects. They’re under construction at nine shipyards, too. LOAs range from about 89 feet to 200 feet (27 to 61 meters).