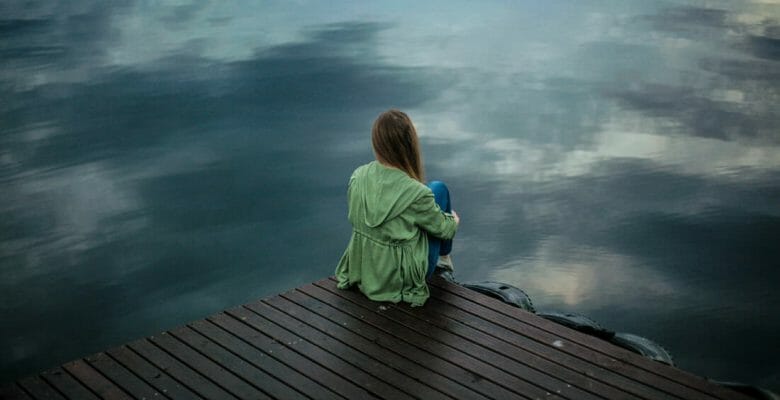 The pandemic has taken its toll on more than just physical health. It impacts mental health, too. In fact, the World Health Organization finds that mental-health services in 93 percent of countries were either disrupted or halted last year. Add in superyacht-specific issues like crew being furloughed or unable to return home, and the impact worsens. This has led to the launch of the Quay Crew mental health program. The recruitment agency is offering a psychologists-staffed helpline to crewmembers it has placed.

Quay Crew’s partner in the program is Mental Health Support Solutions (MHSS). The organization specifically focuses on maritime employees ashore and at sea. MHSS has a team of psychologists who have assisted yacht owners and yacht managers worldwide, too. Together, MHSS and Quay Crew are not just offering a 24/7 hotline. They’re further developing free webinars and other content for management companies, captains, and onboard heads of departments to support healthier wellbeing onboard. Some webinars, for example, will cover dealing with and avoiding burnout, resolving conflicts, bullying and harassment, and substance abuse.

Additionally, the Quay Crew mental health program includes a survey. The goal is to highlight the most critical crew concerns. The agency will release the findings later this year.

In the meantime, Tim Clarke, Quay Crew’s director, says the anecdotal evidence from conversations he and his team have had with hundreds of captains and crew convinced them mental-health support is crucial. “However, our commitment is just a drop in the ocean,” he adds. “As a sector, we are lagging way behind on the support we provide our crew. We must do more to ensure they have access to the help they need.”

Christian Averst, MHSS’ CEO, agrees. “Poor mental health is not just debilitating and often traumatizing to the individual,” he explains. “It can affect everyone onboard, from overall morale to productivity.” He credits Quay Crew with taking action. “We’re excited to work on a raft of projects that will raise awareness and enhance mental health support services to crew worldwide.”

The move is the latest of a few within the industry in support of crew mental wellbeing. For instance, last fall, the International Seafarers’ Welfare and Assistance Network (ISWAN) launched Yacht Crew Help, a free, confidential, multi-lingual, 24-hour helpline.