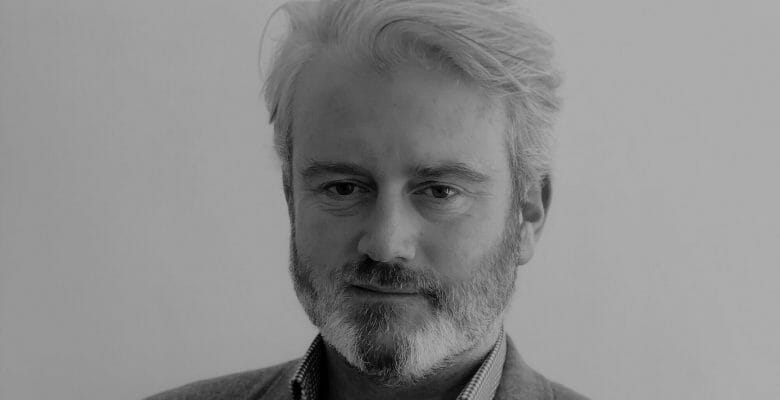 Growing concern about mental health among superyacht crew is just one reason why Tim Clarke (above), the director of Quay Crew, says his company launched a global survey of more than 1,000 crewmembers. Quay Crew did so with Charles Watkins, the managing director of and a clinical psychologist with Mental Health Support Solutions (MHSS). MHSS provides assistance to seafarers, including yacht crew. Their discoveries are alarming. Nearly half of all crew, for instance, considered leaving yachting due to burnout, poor leadership, and other issues. But, there’s also good news. In fact, the overwhelming majority believe it would be helpful to have some type of mental-health training. This would not only benefit themselves, but also help their fellow crew.

Furthermore, in this episode of Megayacht News Radio, Clarke and Watkins discuss:

To listen to this episode, click the play button above. You can also read a transcript. Listen to all of our podcasts, for free, on Apple Podcasts, Audible, iHeartRadio Podcasts, Spotify, or TuneIn. As soon as each new episode releases, you’ll be the first to know, and hear.