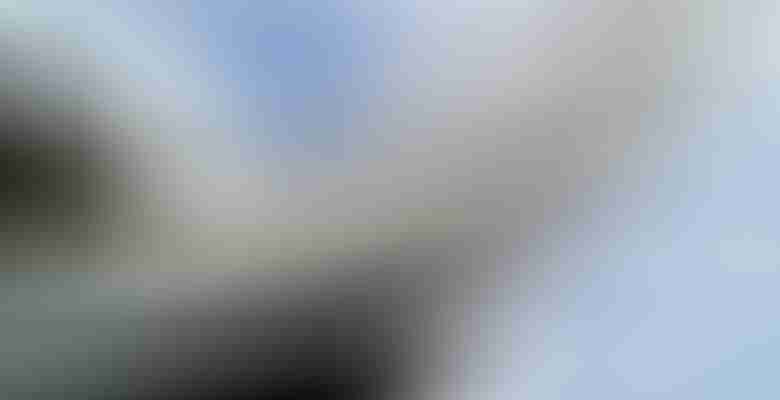 At 108 years young, the sailing superyacht Moonbeam IV has put a lot of nautical miles under her hull. Since her owner wants more miles to come, JFA Yachts recently completed a multi-month restoration.

The 115-footer (35-meter) launched from Scotland-based William Fife & Sons in 1914. As her name suggests, she was the fourth sailing yacht for the same owner, a prominent London lawyer. Back then, Moonbeam IV proved her mettle in several regattas in English waters. She’s done the same in more recent decades, too, in the Mediterranean. In between, notably, the yacht passed through the hands of a few owners, including the late Prince Rainier of Monaco. In fact, he and the late Princess Grace spent their honeymoon onboard.

Although she underwent a major restoration in 1998, Moonbeam IV needed similar work now. The issues came to light when JFA Yachts was already performing some service needs. It had been collaborating with the carpentry craftspeople at fellow French yard Hubert Stagnol for these tasks since last November. Therefore, the owner gave the green light to proceed.

One of the biggest jobs was stripping her teak hull. The carpentry team was able to re-use some planking, although other areas required new wood. New seacocks came onboard, too, as did a new head mast. Thankfully, though, her Oregon pine rig was sound, so sanding and revarnishing occurred. The bulwarks received the same treatment. Further work involved mechanical overhauls and skylight restorations.

Just last month, Moonbeam IV relaunched at JFA Yachts, partly thanks to a custom cradle from the shipyard. Currently, the sailing superyacht is en route to Scotland for the famed Fife Regatta in mid-June. Following the summer season, the owner plans to take her back to JFA Yachts for further work, once again with Hubert Stagnol.

On a related note, both shipyards hold Living Heritage Company status in France. That status (Entreprises du Patrimoine Vivant in French) is the only federal distinction recognizing excellence in industry, art, and gastronomy. 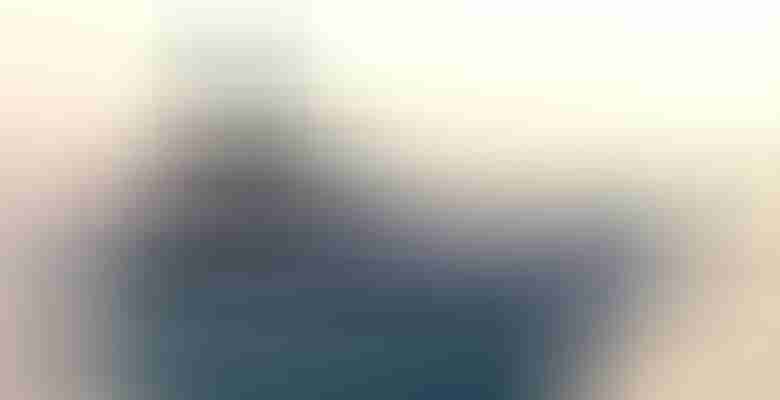 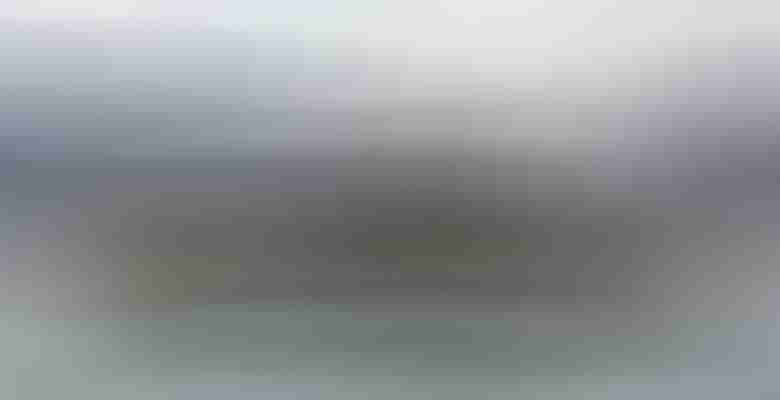 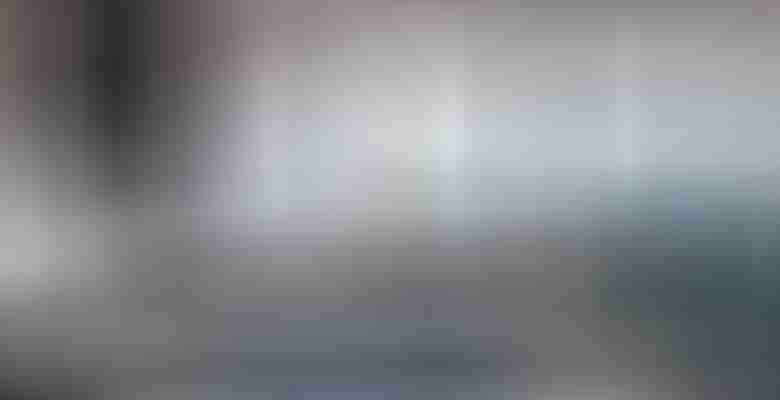