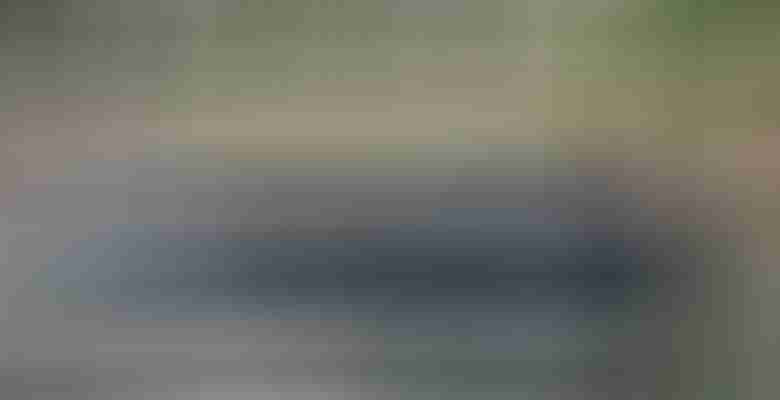 Hacker Boat Company, the century-old American builder of mahogany runabouts, tenders, and more, has partnered with yet another 100-year-old U.S. company for thoroughly modern propulsion. The Aquavant Ingenity Series marks the introduction of all-electric drive trains for Hacker-Craft boats.

The firm behind the drive trains is Ingenity Electric, which operates under the Correct Craft family of brands. Sean Marrero, Ingenity’s president, says he’s long admired Hacker-Craft boats. “We stand on the shoulders of the giants who started these companies a century ago,” he adds. “Now it’s our turn to lay the foundation for an exciting future for our companies and our customers.”

The first model in the Aquavant Ingenity Series is at the Fort Lauderdale International Boat Show this week. Specifically, she’s a 27-foot (8.2-meter) Special Sport, at Hacker-Craft’s display. The Ingenity package features 126 kWh of battery capacity, recharging in several different ways. Firstly, and especially important for superyacht tenders, it can hook up to a mothership’s fast-charging system. That should allow re-launch within an hour and a half. Similar results should come from a high-capacity D.C. fast-charging station at a marina. Yet another option is to recharge overnight at a residential dock.

Regardless of recharge time, the Ingenity package has remote connectivity, via the Osmosis telematics platform. Briefly, via an app, you can check the charging status and other data. Additionally, Ingenity can provide remote support, diagnostics, and software updates. The company says it can identify and fix issues before owners may realize something isn’t working properly, too.

Like other electric-powered craft, the Hacker-Craft Aquavant Ingenity Series promises quiet operations and, of course, zero emissions. As for the Hacker-Craft 27 Special Sport, the package should permit speeds to 30 knots.

George Badcock, Hacker Boat Company’s CEO, says his team was already fielding increasing inquiries about electric and hybrid propulsion. That made the partnership with Ingenuity Electric the right move at the right time, he adds. “Electric propulsion enables owners to go boating in accordance with their values while preparing them for the new electric reality, whether for lake boating, coastal cruising, or aboard superyachts,” Badcock notes.

While the Hacker-Craft 27 Special Sport is the first electric mahogany offering, buyers can request an electric motor for any of the existing models. Therefore, the Aquavant Ingenity Series will eventually incorporate center consoles, commuters, runabouts, and more. 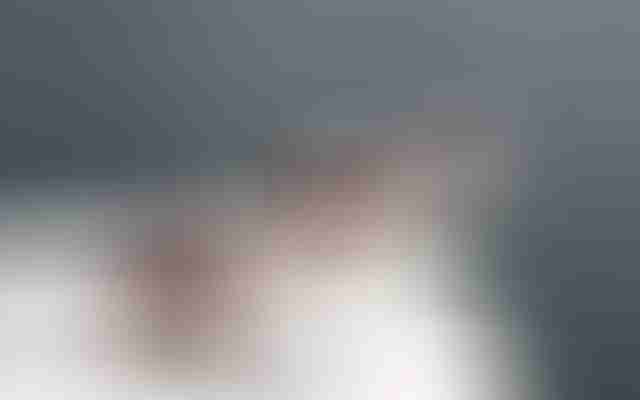 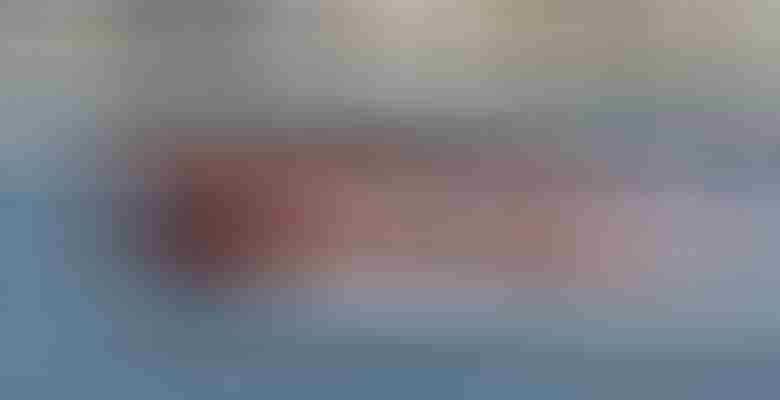 My, My: Mahogany Hacker-Craft Limousine Tender, for Arriving in Style 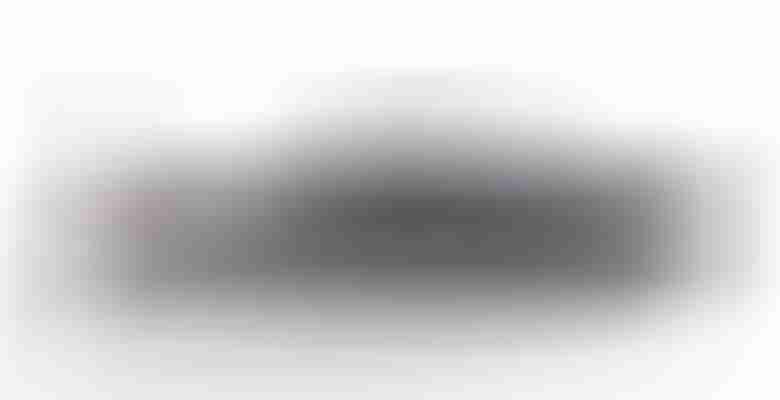