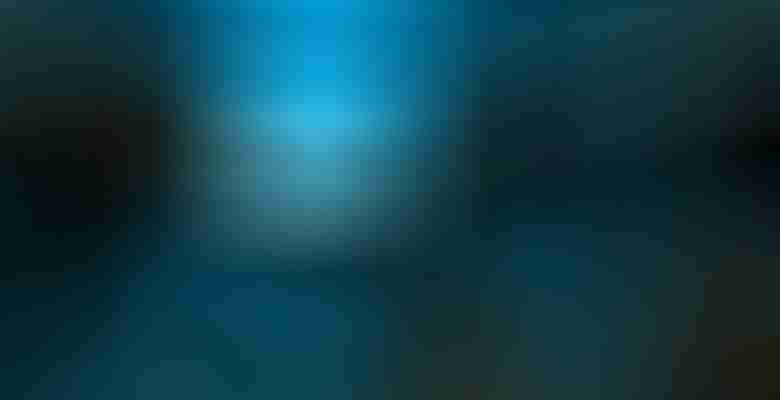 The sequel to a hit movie about a detective investigating the death of a wealthy family’s patriarch is hitting the small screen this month. Glass Onion: A Knives Out Story stars not only the actor Daniel Craig, but also the superyacht Aquarius.

The plot of Glass Onion: A Knives Out Story sees Craig as the detective Benoit Blanc, reprising his original role. Blanc heads to Greece to look into yet another mystery at a lavish private estate. A group of friends have gathered there, at the invitation of a billionaire, for their yearly reunion. Someone turns up dead, and therefore everyone is a suspect. Everyone includes A-list actors like Kate Hudson, Edward Norton, and Leslie Odom Jr.

The only cast member who isn’t a suspect, however, is the superyacht Aquarius. She’s a 151-footer (45-meter) from Mengi Yay shipyard in Turkey. You’ll see her in the first scene in the official trailer, in fact, below.

Delivery of Aquarius took place in 2016. She has accommodations for 10 in five staterooms, with six crewmembers and a captain handling operations. (On a fun side note, the captain gets a quick appearance on screen in Glass Onion: A Knives Out Story.) With a beam of 29’5” (9 meters), the yacht has the amenities modern cruisers want, especially balconies off the master suite—which sites on the main deck, too. Additional highlights are a hot tub on the foredeck, in proximity to a large seating area, so both are ideal for indulging in sundowners at anchor. The icing on the cake for the alfresco experience is the nearly open-air beach club, with three platforms bringing the seaside ambience straight inside the sunken lounge. Speaking of lounges, the main saloon transforms into a movie theater at night (top), perfect for watching Glass Onion, no?

There’s a catch to seeing Glass Onion: A Knives Out Story, however. The movie is streaming on Netflix, starting on December 23. But, those of you who don’t subscribe to Netflix might just be in luck, for two reasons. The streaming service did something last month that so far no other similar service has done, that being releasing the film in movie theaters. The one-week run was a success, so word has it that the film might get a second release.

The second reason you’re in luck is that the superyacht Aquarius charters. Ocean Independence has her in its fleet, cruising Turkish waters. Her base rate is €220,000 per week. 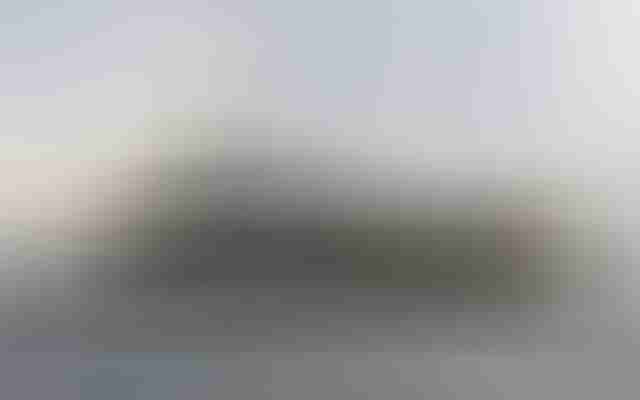 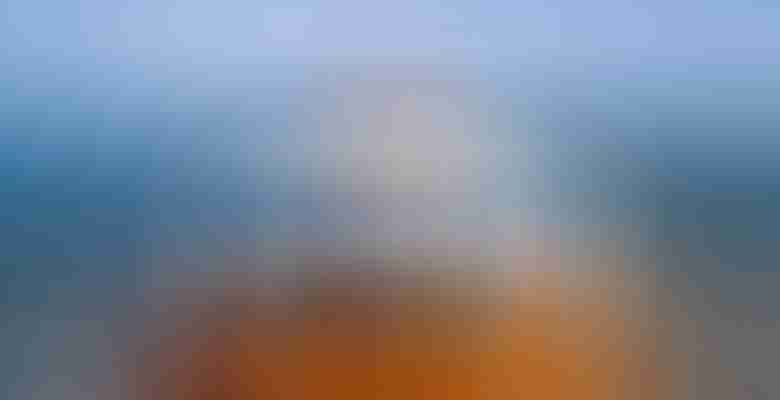 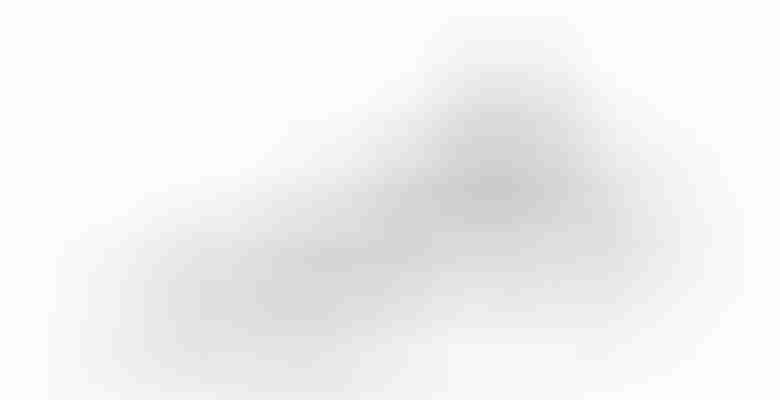