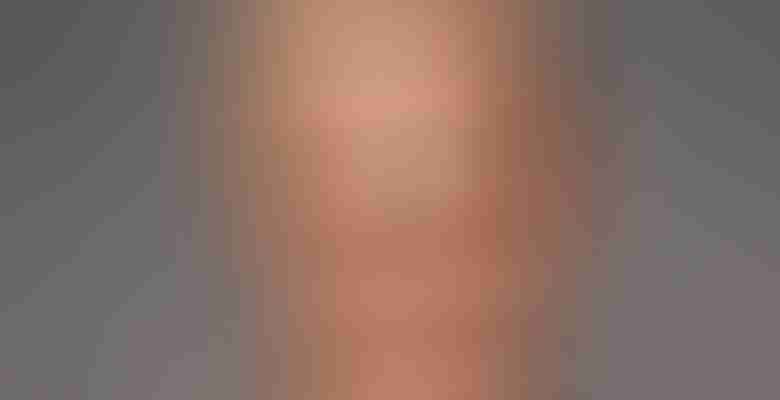 Loretta Rogers, a renowned Canadian businesswoman, philanthropist, and yacht owner, has passed away at the age of 83. She died of cancer after a few months’ battle last June. (MegayachtNews.com and others in the yachting community just learned of her passing this week.)

Born in London in April 1939, Rogers—then Loretta Robinson—grew up with a British father and American mother. At age 24, she married Ted Rogers, a Toronto native and the son of Edward S. Rogers, Sr., a radio pioneer and inventor. Rogers Sr. established a company producing radio receivers using a new design of vacuum tubes. He also founded a radio station. After Loretta Rogers and her husband moved to Toronto and started a family, they took over Rogers Sr.’s business. They turned it into Rogers Communications, which became one of Canada’s largest media conglomerates. Though unusual in the 1960s, when Rogers Communications formally received its name, Loretta Rogers was a corporate director. In fact, she was one of the first investors. Rogers Communications went on to acquire the majority share of the Toronto Blue Jays baseball team in 2000, with her remaining as its longest-serving director.

Philanthropy was a large part of Rogers’ life, too. For instance, she established the Ted Rogers Centre for Heart Research in Toronto in 2014. She additionally established the Loretta A. Rogers Chair in Eating Disorders at Toronto General & Western Hospital. Other organizations dedicated to health, education, eating disorders, and fine art received her attention as well. Indeed, she and a group of friends created the Tobin Island School of Fine Art, where she herself enjoyed painting nature scenes.

A passionate lover of the water and “a perpetual sun-seeker,” in her family’s words, Rogers enjoyed global travels. Snorkeling in the Bahamas, for example, was a treasured pastime. She further enjoyed travels aboard yachts bearing her name. Certainly among the most well-known is the superyacht Loretta Anne. An Alloy Yachts delivery from 2012, Loretta Anne is a 154-footer (47-meter), among the few power craft from the shipyard. Notably, the motoryacht was the third power project for Rogers from Alloy. Styling and naval architecture are by Dubois Naval Architects, with interior design from Donald Starkey. The yacht continues to bear the same name, not having changed hands since delivery, either.

Linda Berry, the former marketing director at Alloy Yachts and current founder of The Superyacht Gathering industry events, fondly remembers Rogers. “She treated me like a friend,” Berry says. From carving Halloween pumpkins together on the yacht to conversations about work and volunteering, Berry continues, Rogers “was very much a ‘regular’ human being and one of the most down-to-earth superyacht owners I had ever met. She was open, unpretentious, and caring—and she treated everyone as an equal.”

Loretta Rogers is survived by her four children and seven grandchildren. Her husband died in 2008 at the age of 75. 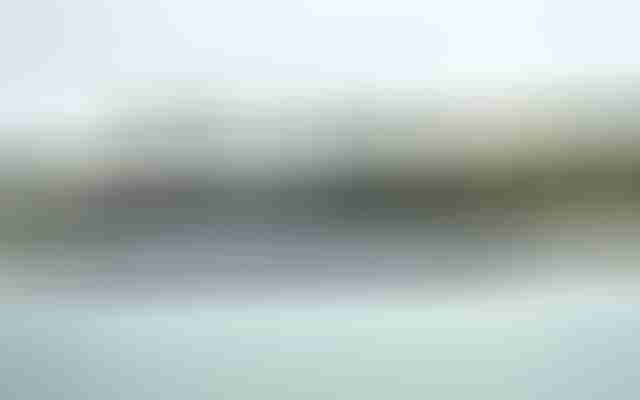 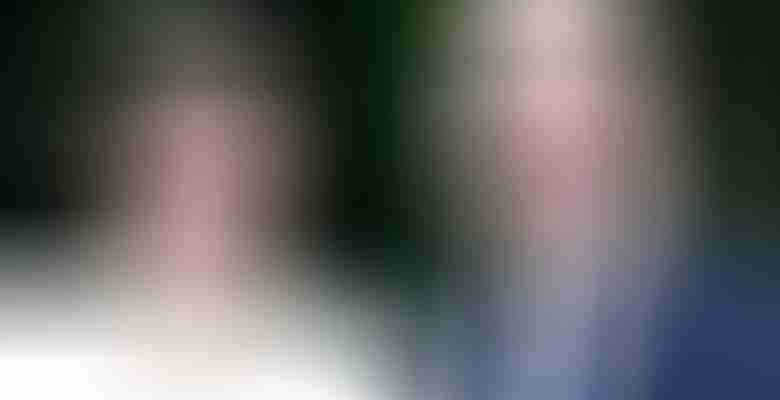 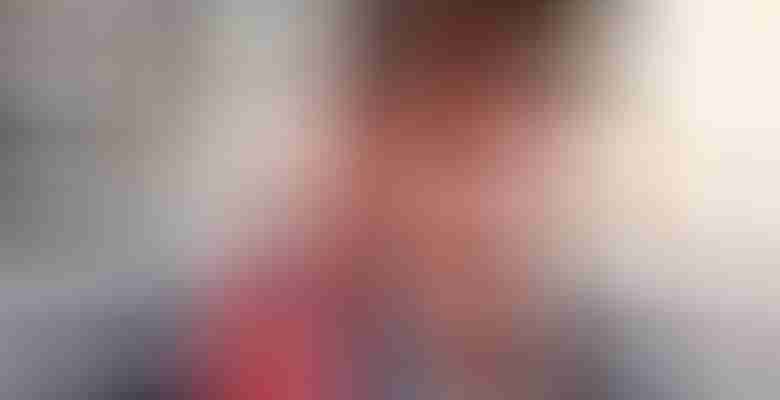