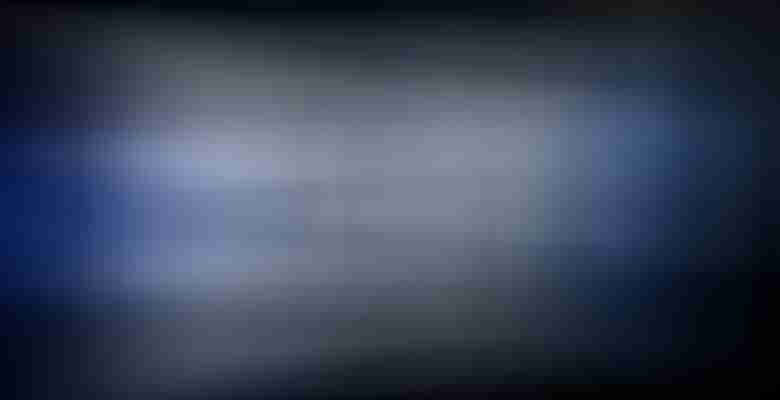 While owners have been buying and renovating megayachts for decades, the code-named refit project Oceanco 1050H has been a makeover of mega proportions. The motoryacht H looks nothing like what she did when she arrived at the shipyard, both in terms of styling and length. Additionally, her propulsion meets current emissions regulations.

Although the shipyard has not revealed her name, the identity of motoryacht H comes from publicly available records. Originally, she was the Oceanco Al Mirqab, a 312-footer (95-meter) which saw delivery in 2000. Styling and interior design came from The A Group. Later, she went on to cruise under the names Indian Empress and in more recent years Neom. Twenty-four guests had 17 staterooms and several lounges to enjoy. Those staterooms included ones for children and nannies on the owners’ deck.

Emerging from the shipyard this week, the yacht is strikingly different in several ways. Firstly, she’s far longer, measuring 344 feet (105 meters). Her superstructure has an entirely new design, too. Initially, large wing-like extensions stood out on each side up top. Now, her profile is more streamlined. Of course, the interior decor throughout her four decks has changed as well, although details are not available. Regardless, the studio Reymond Langton Design collaborated on both the restyling as well as the interior.

Further work went into making the motoryacht H a more modern and essentially all-new superyacht. Her propulsion package complies with the IMO’s Tier III emissions regulations. Though here, too, no specifics are available on the system, the yacht carried her original triple MTU diesels throughout her time on the water. Besides changing out the engines, Oceanco upgraded a variety of technical and safety systems aboard, with some making her operations more environmentally efficient.

Finally, what makes the transformation of this yacht all the more remarkable is the timetable. Even with the redesign of the superstructure and lengthening, the motoryacht H took a year less than a new build of the same dimensions, according to Oceanco.

Paris Baloumis, Oceanco’s marketing director, says, “It is our ambition that this landmark project will inspire owners of existing yachts to benefit from the gift of time.” He adds, “Through this approach, icons have the potential to become the new faces of tomorrow.”

Richard Hein of The A Group, who served as the owner’s representative throughout the transformation, agrees. “It is about seeing the potential for all vessels, rather than starting from a blank sheet of paper each time.”

More About the Yacht H 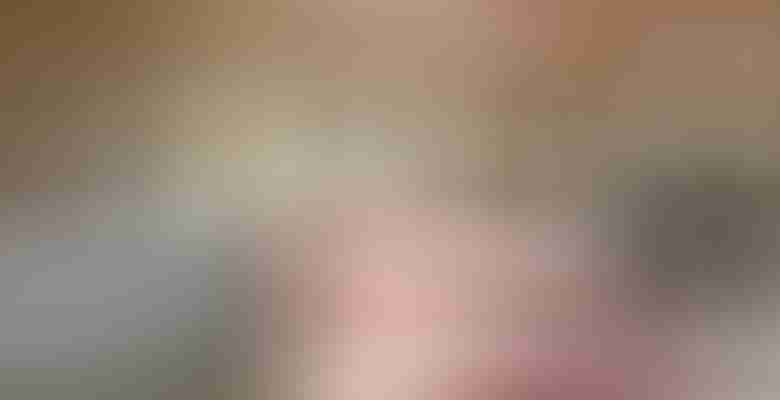 Refit of A2 by Tomasso Spadolini Is a Total Transformation 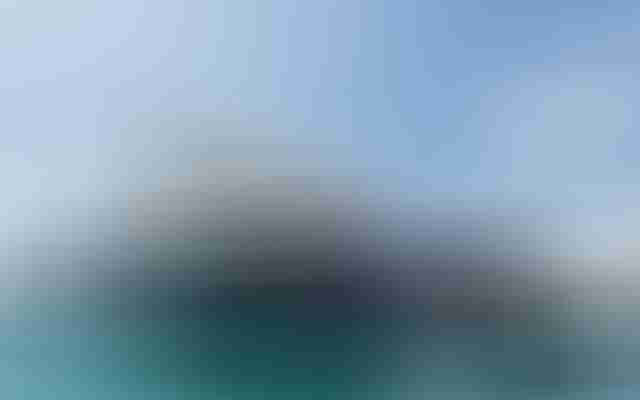