Good strong breezes ranging from 22 to 28 knots kicked up the swells and the competition during the Superyacht Cup Antigua late last week. The race, now in its third year, is a friendly show of strength that attracts some of the most famous sailing megayachts in the world. Like whom? Well, Yanneke Too (top) was there, beating Patient Falcon by 2 minutes, 11 seconds to take first place on day one. Sojana (above, photographed by Kos Pictures) finished a few minutes behind Patient Falcon–which clearly wasn’t good enough for her captain or crew, given that they poured it on to pass Timoneer (below, photographed by clairematches.com) on the third and final day of the race to nab first place. In fact, given the triple-points rating system that the judges use for the last race, Sojana (pictured here) ended up the overall winner of the Superyacht Cup Antigua 2007. Timoneer, which came in first on day two, finished second overall, and Patient Falcon finished third overall.

While many of the captains and crew are now preparing for holiday cruises with their owners or charter guests, they’re also turning an eye to the next race. But they need not wait until the Superyacht Cup Palma is held in June to put their sails to the test: A first-ever transatlantic Superyacht Cup will be held in April. Details here.

The rest of you adrenaline junkies will just have to enjoy these terrific shots of the action. 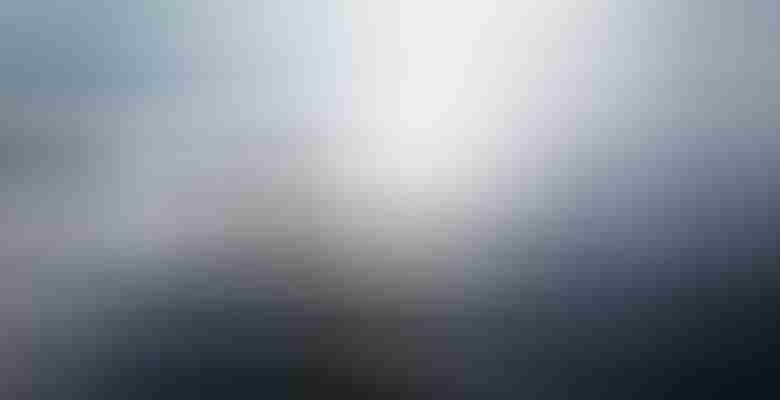 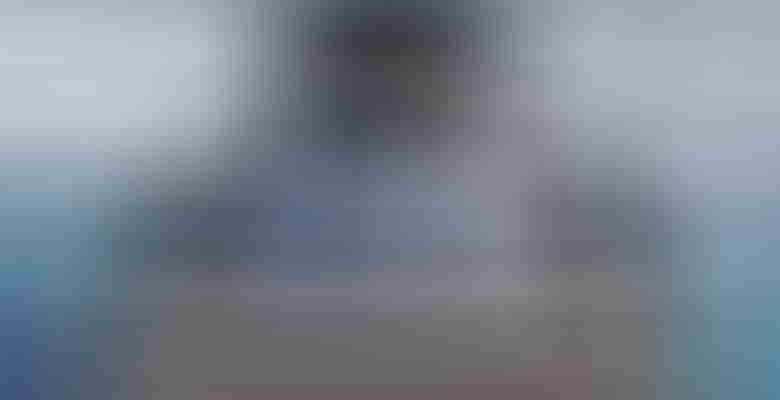 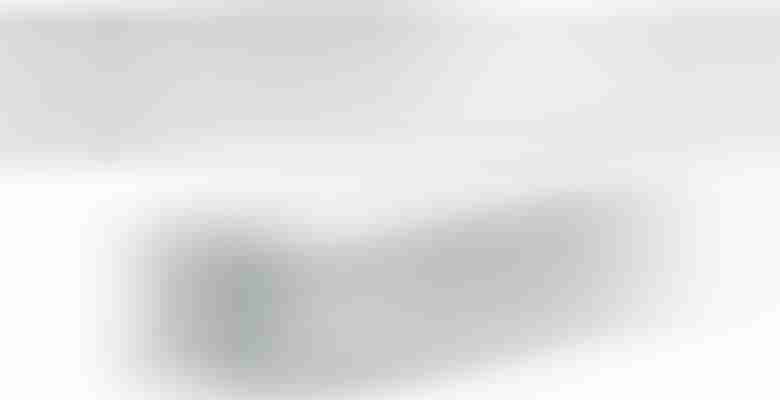