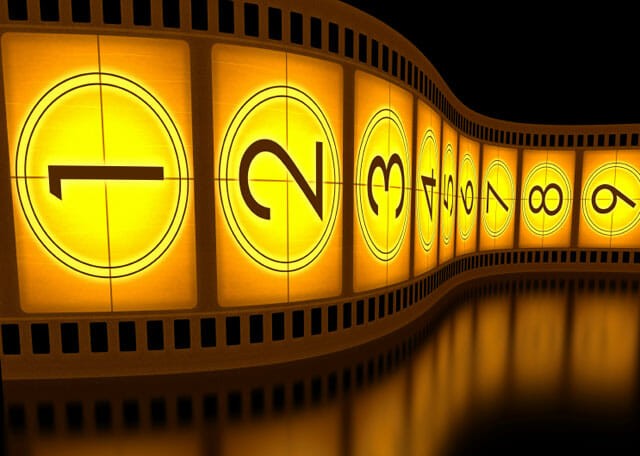 If you know a creative crewmember, encourage him or her to enter the fourth-annual Fort Yachtie-Da Film Festival, a video competition exclusive to the yachting industry.

The Fort Yachtie-Da Film Festival was created by the crew-placement agency Crew Unlimited and the charter marketing and brokerage firm C U Yacht Charters. The idea is to promote teamwork and camaraderie by getting the whole crew involved in the process, from screenwriting and shooting to acting, editing, and producing.

Participation is easy. Once a crewmember registers, he or she can upload a maximum of three videos in each of the following categories: Documentary, Comedy, Action, Yachtie Lifestyle, and Sponsor Infomercial. Video length should be five minutes or less. Winners are selected by votes tallied from a panel of judges, a panel of sponsors, and registered users of the Fort Yachtie-Da Film Festival website.

The film festival itself is November 12 in Fort Lauderdale. It will showcase the 10 most popular videos, prior to revealing the prize winners in each category as well as the People’s Choice Award. In addition, a portion of the ticket sales will be donated to Kids in Distress, a nonprofit focused on preventing child abuse.

Crewmembers have until October 31 to upload videos. To give your favorite yachtie a little inspiration, here’s one of the more popular entries from last year’s Fort Yachtie-Da Film Festival, titled “Happy Working Stews”: