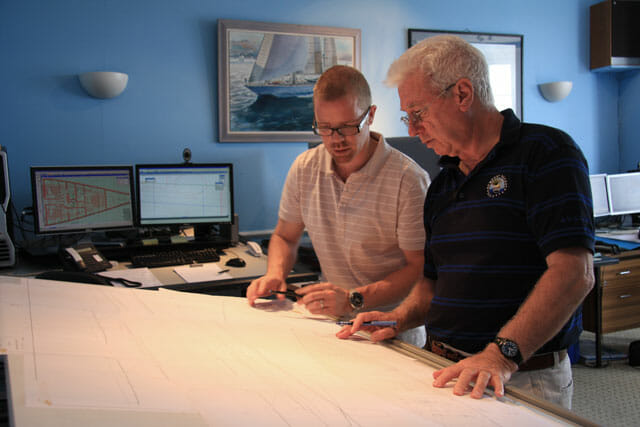 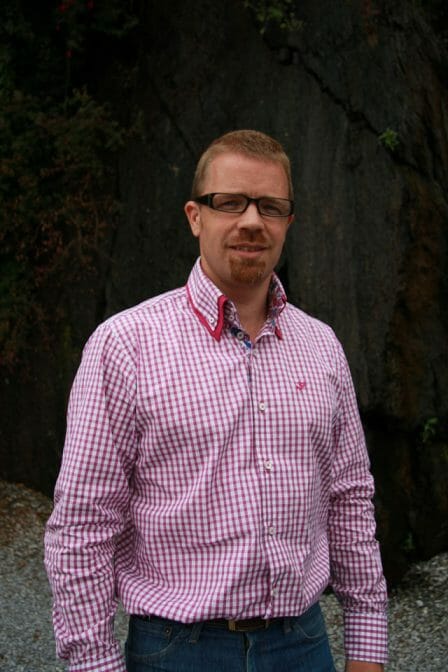 Rob Doyle, who worked alongside the famed naval architect and designer Ron Holland of Ron Holland Design on a number of significant superyacht projects over nearly 20 years, has hung his own shingle. Rob Doyle Design is based in the same office in Ireland where Holland operated until he permanently relocated to Canada.

Holland had actually opened an additional office in Vancouver, British Columbia in 2011 and split time between the two. He decided to move to Canada full time earlier this year.

Rob Doyle Design will continue collaborating with Holland, plus develop its own new-build and refit megayacht projects. The firm offers naval architecture, engineering, and styling services. Prior to working for Ron Holland Design, Doyle himself gained experience with Rhode Island-based Rodger Martin Yacht Design. The firm is known for its sailing yachts, raceboats and cruising craft alike.

Among the megayacht projects that Doyle contributed to as head designer of Ron Holland Design are the sailing yacht Mirabella V, three different sailing series at Perini Navi, and motoryachts like Affinity, Mazu, and the sistership to Mazu, Marco Polo. As for current projects, Doyle is working on a 60M open sailing yacht created with Van Geest Design.