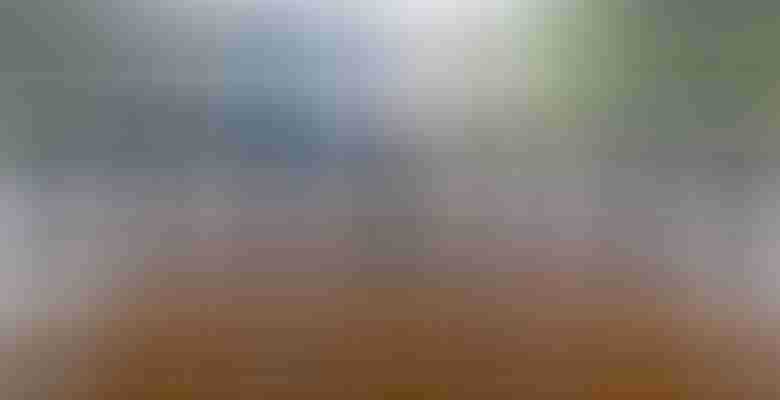 Long focused on sales, charter, and management of megayachts, along with crew, Yachting Partners International (YPI) is now turning its attention primarily to charter.

Established in 1972, YPI is among the oldest brokerage firms in the world. Founders Alex Braden and Mike Everton-Jones started the company in England. Within four decades, it grew beyond that one office to 19 locations worldwide. These include locations in the South of France as well as in Asia. The partners also added services that, in their day, were quite unusual. For instance, the firm was among the first to present after-sales service in the form of yacht management.

The company has gone through some changes over the past decade. For instance, BRS Group, a shipbroker currently in its 160th year, acquired part of it in 2008. BRS Group acquired the rest, becoming the full owner, in 2013. In between those years, BRS Group helped launch YPI Asia, the yacht company’s first foray into that marketplace.

Interestingly, YPI Asia is a big part of the new direction for the firm. While the charter division has seen the growth of repeat clientele, the company is additionally striving to introduce more individuals to the holiday option.

While YPI is changing its business focus, this does not mean all services are going by the wayside. Therefore, it will still offer brokerage sales, though with a smaller, core staff. In addition, it will still offer owners yacht-management services. YPI Crew, the crew-recruitment division which the company created in 2002, remains, too. 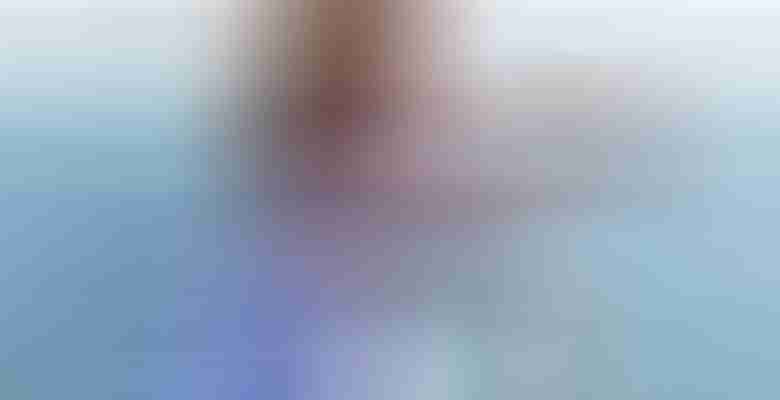 YPI Photo of the Year Contest for Superyacht Shutterbugs