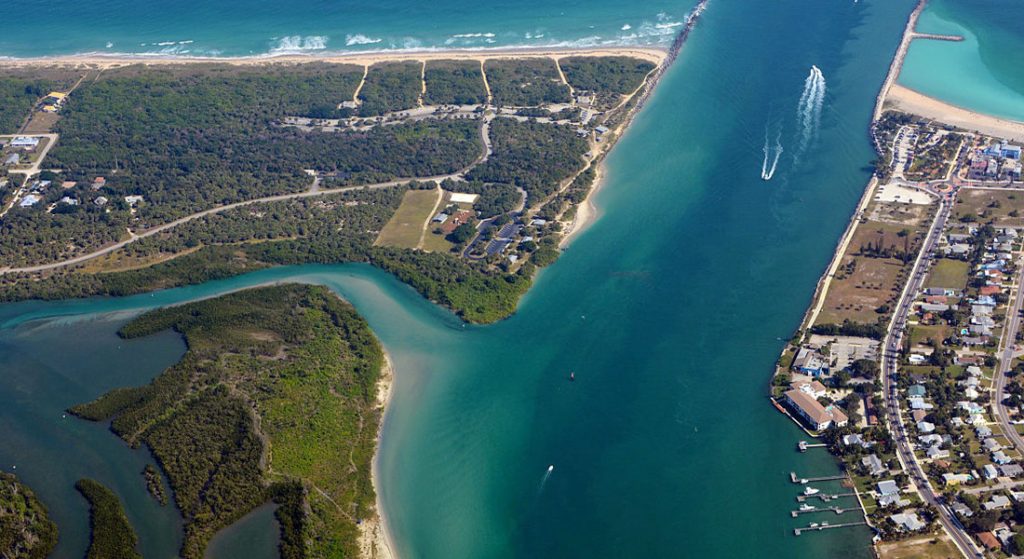 If all goes according to plan, this week will see a formal contract signing for Derecktor’s Fort Pierce facility in northern Florida. It’s the official approval from county officials that the new refit yard can begin taking shape.

Derecktor won rights to develop in Fort Pierce last fall. The St. Lucie County Commission selected it in a bid process to transform a little more than 12 acres of land. The county acquired the land in January 2018 purposely because it is the only remaining working waterfront area in the Port of Fort Pierce. On a related note, the county wants more skilled trades jobs there. A consultant that the commission hired reports that up to 900 jobs may result within three to five years.

Currently, county officials are working out the last remaining details of the deal with Derecktor. These include, for example, the rent it will pay, along with the duration of the lease. (The county did not sell the land in turn to Derecktor. It only granted usage rights.) In addition, TCPalm.com, a regional news website, reports that Derecktor has agreed to pay “success payments.” These are dollars, yet to be determined, based on its gross revenue once the site begins operating.

County commissioners anticipate contract signing will take place on March 5. Derecktor’s Fort Pierce site can then proceed with building refurbishments as well as dock work. Derecktor is responsible for buying and installing equipment it needs, such as travel hoists, too.

Derecktor’s Fort Pierce facility will service both motoryachts as well as sailing superyachts. The latter are particularly important, since its longtime refit center in South Florida cannot accommodate them. Neither can others. “We think there is a whole new market with sailing yachts because there’s no place on the east of the United States that does that work,” John Koenig, a company spokesperson, tells TCPalm.com.

Derecktor’s Fort Pierce facility will further benefit local residents. The management team intends to establish a training program with Indian River State College. It will be akin to a similar program it has with Broward State College.