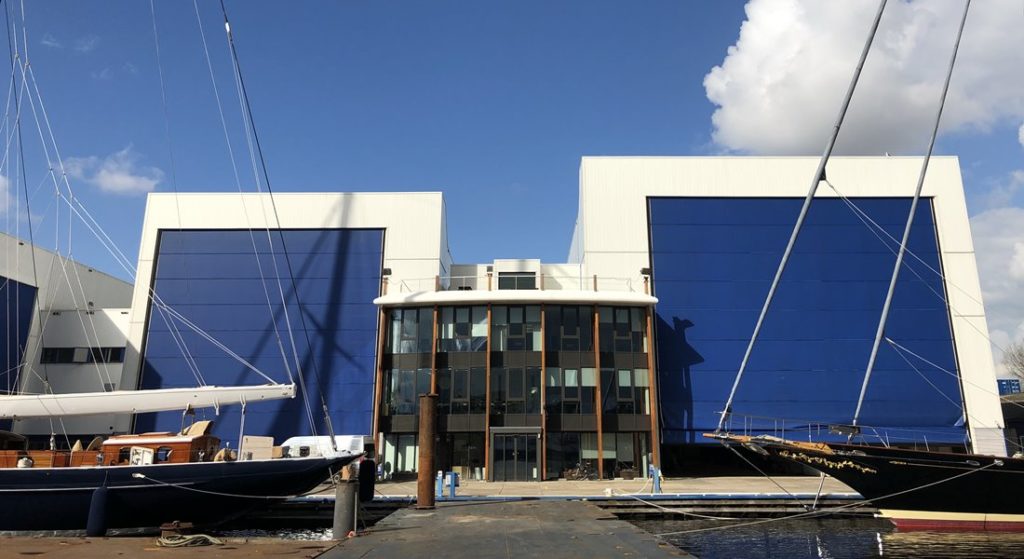 For two years, Royal Huisman has used what was previously the Holland Jachtbouw shipyard near Amsterdam for refits. This week, the Port of Amsterdam officially acquired the latter property. It then signed a long-term lease with Royal Huisman, as another step toward creating the city as a superyacht hub.

Following the death of the owner of Holland Jachtbouw in late 2016, Royal Huisman negotiated to use the site, for its Huisfit refit division. The site is in the city of Zaanstad. However, Royal Huisman did not buy it. Rather, the property remained in the hands of the late owner’s family. Since that time, Huisfit has performed several refits there, including on Meteor and Asgard (pictured above) as well as Skat. 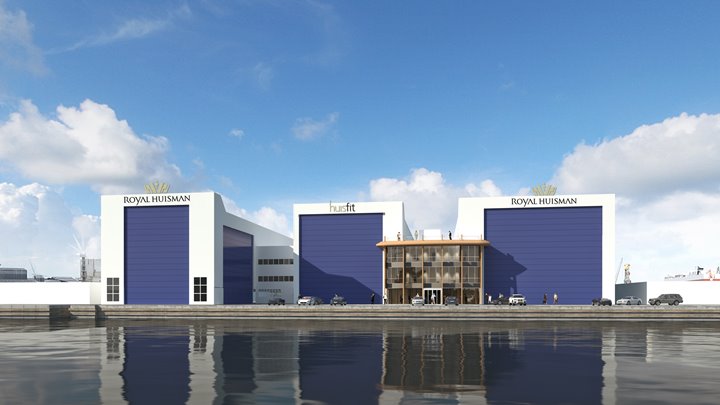 Jan Timmerman, CEO of Royal Huisman, says, “In extending our facilities in the Amsterdam region, we will be able to properly meet the growing demand among current and new customers.” It will complement the longtime Royal Huisman home in Vollenhove, The Netherlands. Both shipyards will offer new construction as well as refits.

Koen Overtoom, CEO of Port of Amsterdam, adds, “The arrival of Royal Huisman to the Amsterdam port region is one step further towards fulfilling our goal of becoming a superyacht hub. The Amsterdam area is highly sought after by yacht manufacturers owing to its highly skilled workforce, international airport, and the celebrated Dutch sense of enterprise.”

The deal comes the same week as Feadship opens a yard in Amsterdam. The official grand opening occurs May 16.