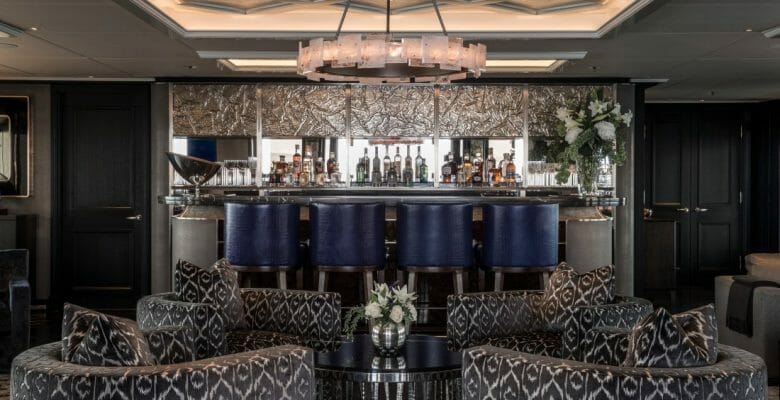 More than 60 superyachts of all shapes and sizes have descended upon the waters of Biscayne Bay in advance of the weekend. It’s because Hard Rock Stadium in Miami is hosting the Big Game, the main event of the U.S. sporting calendar. Of course, the week leading up to the game has seen plenty of action, too, from VIP receptions to athlete meet-and-greets. From yachts belonging to NFL team owners to ones booked by charter guests, here are some of the superyachts in Miami for Super Bowl LIV, in alphabetical order.