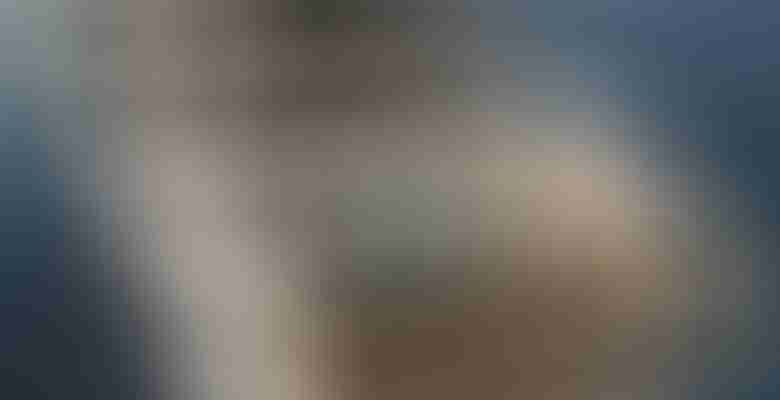 Last year, Sunseeker revealed plans for the 87 Yacht, which had a particularly attractive feature. Her raked, recessed transom created four times the typical usable space for the swim platform. The design has been such a hit with clients, the builder says, that a whole new series, the Sunseeker Ocean Club, is rolling out. Furthermore, the first few models are existing megayachts, though they’ll see a transom transformation as a result.

The 87 Yacht, already in build, doesn’t just have a deeper swim platform. (The dimensions, by the way, are about 20 feet by 13 feet, or 6 meters by 4 meters.) She is also the first to feature the X-Tend sunbeds/seating. As seen above, they can serve as chaise lounges for sunning or relaxing. Alternately, they can slide out electrically and rise up at the farthest end, thereby facing the main aft deck. This combination, which also adds an integral barbecue, rain shower, and A/V options, creates the Sunseeker Ocean Club concept.

Interestingly, when the 87 Yacht became public, Andrea Frabetti, Sunseeker’s CEO, hinted that more models would include the augmented transom arrangement.  With the new terminology, he says, customers will know right away that the yachts will deliver something different. “Our all-new Ocean Club concept heralds an entirely new design direction for us,” Frabetti explains. “We strive every single day to deliver remarkable ideas that surprise and delight.” 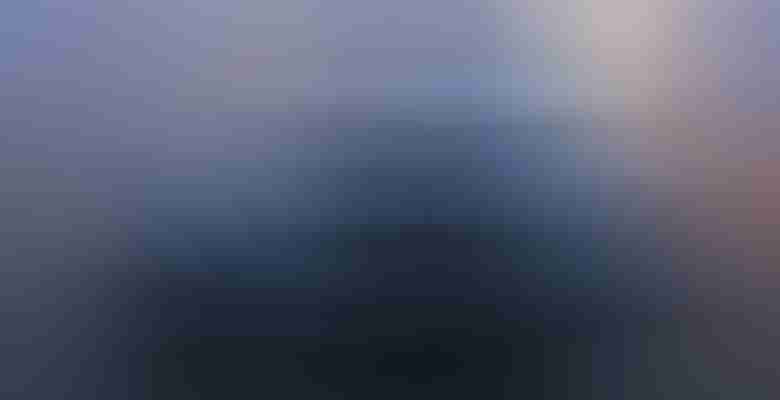 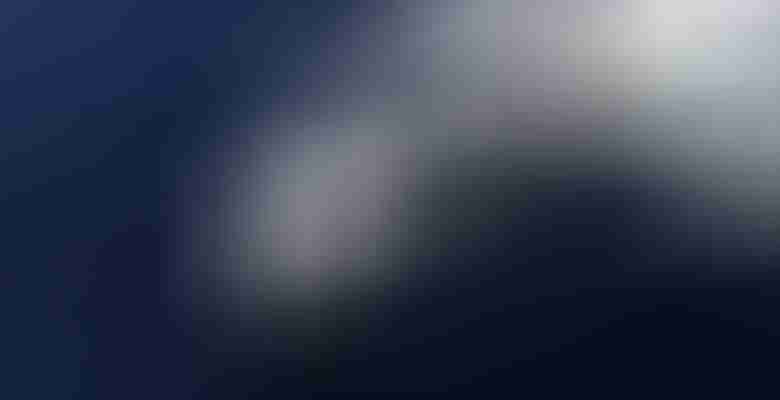 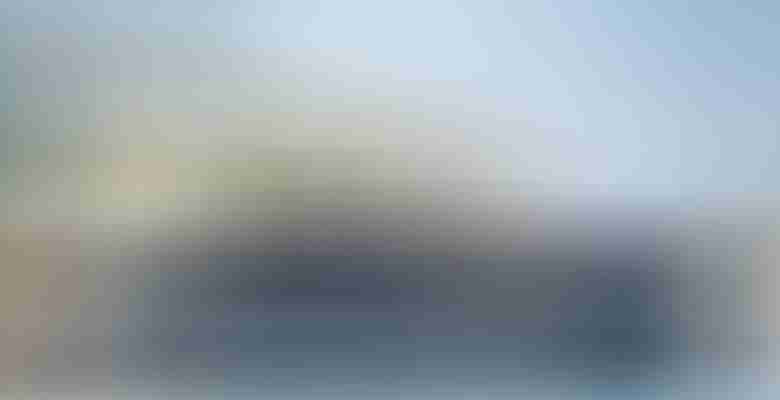