Home / Events / Monaco Yacht Show Will Not Be Held This Year 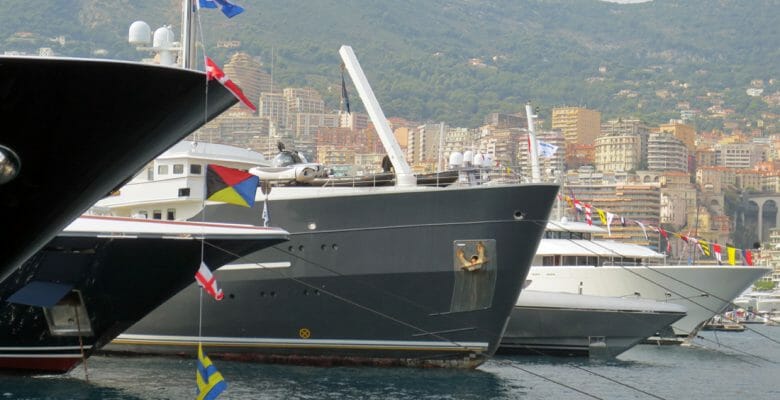 The 30th edition of the Monaco Yacht Show, originally set for September 23 to 26, will have to wait. Similar to most large events globally, concerns about COVID-19 drove the decision by Informa, the exhibition company behind it.

In a statement, Informa indicates it’s held “constant discussions with stakeholders and partners.” It wanted to gain more insight into virus-related issues impacting yacht owners, builders, and more. Informa further says it was working with stakeholders and Monagasque officials, to host a smaller, non-profit event to support the industry. For perspective, the Monaco Yacht Show reported 31,565 visitors in 2019. Additionally, 600 exhibitors and 125 megayachts were in Port Hercule for last year’s event.

Ultimately, with most megayachts still in American and Caribbean waters and other event cancellations, Informa believed continuing wasn’t practical.

Weeks prior to this announcement, several prominent exhibitors had already pulled out. In mid-May, the Super Yacht Builders Association (SYBAss), which has 21 members, and the Large Yacht Brokers Association (LYBRA), which has eight members, sent a joint letter to the Monaco Yacht Show staff. In it, they asserted that clients likely wouldn’t come, due to potential virus exposure. SYBAss and LYBRA also cited health concerns for their clients, their clients’ families, their own members, and their members’ families.

Informa believes it can still support the industry and yachting customers, however. Charlie McCurdy, chief executive of Informa Markets, notes that the company has adapted to virtual shows, for example. Interestingly, he asserts that one of the world’s largest yacht shows is still on. “We are focusing our efforts in the latter part of the year on delivering a strong platform to showcase the industry at the Fort Lauderdale International Boat Show in late October,” he says. Informa anticipates 100 megayachts, among upwards of 900 boats on display.