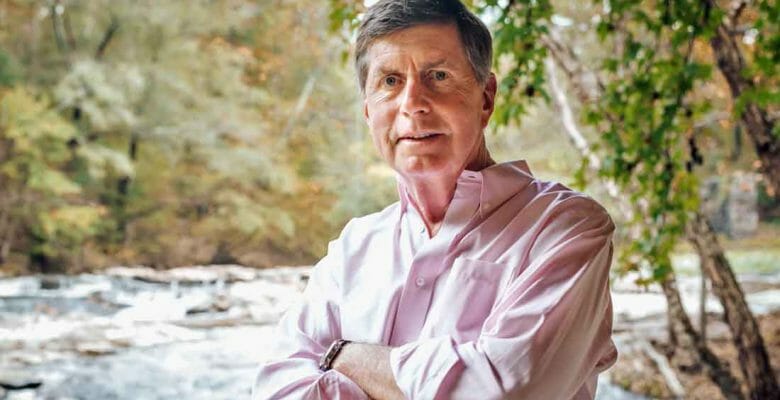 Howard T. Scott is one of the more unusual (in a good way) superyacht owners you may ever meet. Not only did he acquire an 80-foot (24-meter) Burger megayacht, which he’s christened Capricho, but he also decided to leave life on land. In fact, he spends nearly all of his time living aboard her. Furthermore, Scott is a self-described “recovering lawyer,” having spent three decades practicing law in his native Georgia. Interestingly, a chance meeting with a Hollywood producer led him to become a first-time novelist. His newly released Rascal on the Run reflects quintessential Southern storytelling tradition. Equally significant, it features a plot twist inspired by Scott’s own life on the water.

Rascal on the Run is a murder mystery, taking place in 1988 in Athens, Georgia. August “Critter” Stillwell is an attorney who dreams of life at sea, but is saddled with a significant caseload after the departure of his father, a local legend. Suddenly, his world turns upside down after an episode of Unsolved Mysteries that, not coincidentally, involves fellow Athens residents. It leads to the capture of a suspect who fled nearly three decades prior, and facts that lead Critter into into hidden corners of his father’s past.

In this Megayacht News Radio podcast—recorded while Scott was aboard Capricho in Puerto Rico—you’ll hear:

To listen to this episode, simply click the play button above. You can read a transcript, too. Additionally, you can listen to all of our podcasts, dating back more than a decade, by subscribing to our feed via Apple Podcasts, iHeartRadio Podcasts, Spotify, or Superyacht Radio’s YachtCast. As soon as each new episode releases, you’ll be the first to know, and hear.