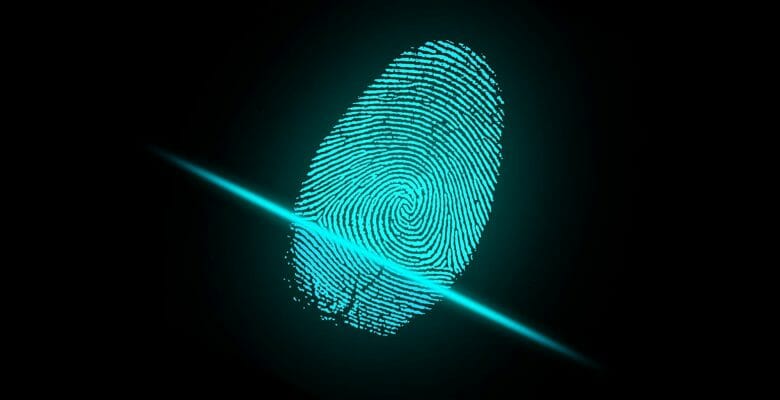 Consider, for a moment, that some U.S. states and other countries require background checks on bus drivers and teachers. Conrad Empson, a former superyacht crewmember, believes, “Why shouldn’t those who work for the most influential and powerful individuals in the world and their families?” As the managing director of CrewPass, the first background-checking service specifically for yacht crew, he intends to make that happen.

Certainly, crew-placement agencies and owners’ representatives can access companies to investigate potential criminal backgrounds and other troubling issues. The problem is, Empson says, they don’t. “Crew members come from all corners of the globe with no thorough background checks conducted before joining yachting,” he explains. “Providing they hold an STCW, ENG 1 and have a positive attitude, no further questions are asked about the person before they stepped on that plane.”

With nine years of industry experience under his belt, Empson knows first-hand about this. He crewed aboard yachts for five years, in fact. (Those years include an appearance in the Below Deck Mediterranean season aboard Talisman Maiton.) Additionally, he worked ashore for a yacht-security company.

With CrewPass, he says, the intention is to shift the responsibility of the background checking to the crewmember. It’s especially helpful for those who are seeking a job, “letting the vetted crew ‘stand out from the crowd’ in what is a busy market,” Empson explains. Further to this point, the crewmember can register with multiple placement agencies already checked. This lends peace of mind to yacht managers, captains, and more. Already, the crew agencies Viking Crew and Bespoke Crew have signed agreements with CrewPass for its services.

Specifically, CrewPass, with the global background-checking company First Advantage, performs criminal-record research and ID verification. “First Advantage provides us with true global coverage,” Empson asserts, “something that we needed in the yachting industry, and we needed a market-leading partner within the background-checking world.” He adds that First Advantage has embraced some of his team’s ideas as well. Soon, CrewPass intends to add Certificate of Competence checks through the MCA.

Crewmembers who sign up, for £9.99 per month, receive a digital passport-like ID badge indicating they’re CrewPass-vetted. Empson says updated checks occur every 24 months. Note, too, that the cost covers multiple countries, and that checks in some countries can be far more expensive. For agencies and yachts, meanwhile, accounts are free.

Yacht managers, captains, and others on the owners’ side can use more CrewPass features, via an app. They include a digital watch rotation and real-time list of which crewmembers are onboard and off the yacht. Encrypted inter-crew vessel chats are also available.