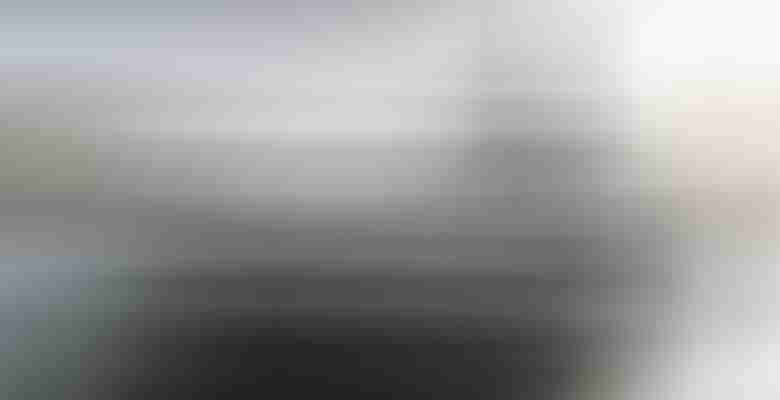 Administrators overseeing the bankruptcy of a defunct cryptocurrency hedge fund want the recently concluded sale of the yacht Much Wow to help repay creditors. They’ve therefore filed a $30-million claim.

The vessel in question is the yacht Much Wow, one of the latest projects in the Sanlorenzo 52 Steel series. (A sistership is in the photo above.) She was in build when they signed a contract for her in 2021. The acquisition was well-known in the crypto community as well as Zhu and Davies’ Singapore circles. When Three Arrows Capital’s bankruptcy lawsuit was ongoing, the cofounder of the cryptocurrency Ethereum posted on Twitter that there were “far more honorable ways to burn $50m to impress people than buying a superyacht.”

However, Zhu and Davies never took delivery of Much Wow. It was expected this past summer. The yacht’s registered ownership company, Much Wow Ltd., failed to make final payments, the liquidators revealed this week in a New York bankruptcy-court hearing. Because of non-payment, the 171-foot (52-meter) went up for sale, they added. (She changed hands this past autumn and currently bears the name RMF. The liquidation proceedings don’t accuse Sanlorenzo or the buyer of wrongdoing.)

The bankruptcy receivers filed their $30-million claim in a related insolvency case, involving Much Wow Ltd. It’s in bankruptcy proceedings in the Cayman Islands. Since the receivers indicate the sale of the yacht Much Wow will eventually see money benefit Much Wow Ltd., they want it instead to go to Three Arrows Capital creditors.

Overall, the bankruptcy liquidation, which seeks to recoup more than $3 billion for creditors, has its challenges. The whereabouts of Zhu and Davies are unknown, for instance. Creditors and the bankruptcy receivers believe they’re in Dubai or Bali. While the receivers further say the two are uncooperative, Zhu and Davies have each indicated in media interviews and on social media that they are assisting appropriately.

Much Wow represented the largest Sanlorenzo sold in Asia at the time that Zhu and Davies contracted her. 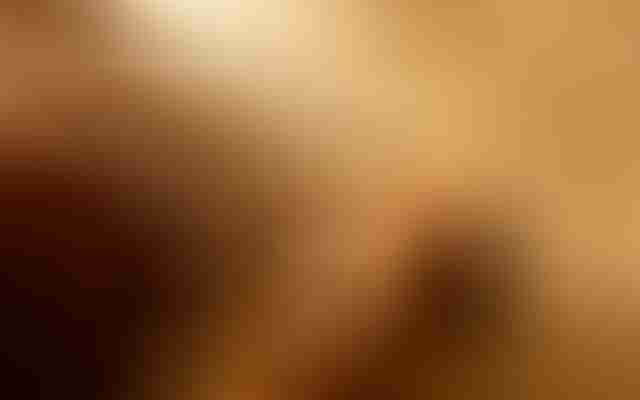 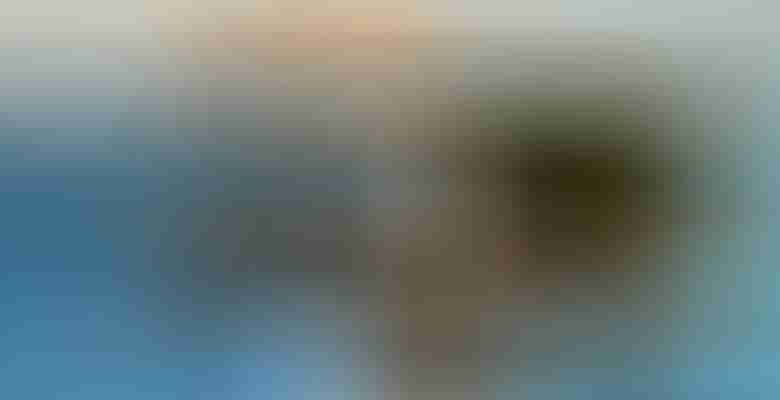 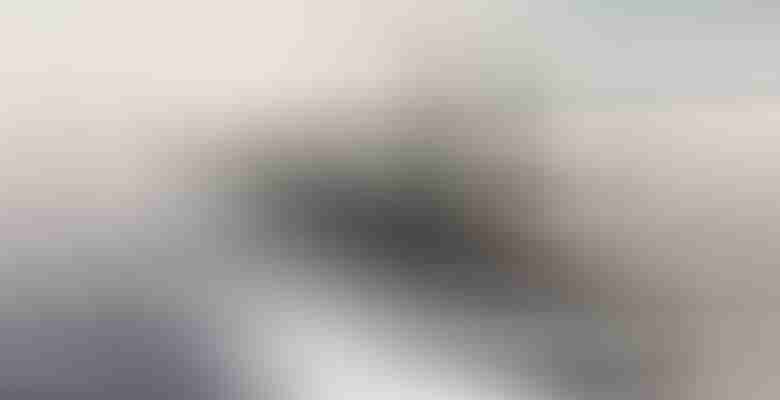