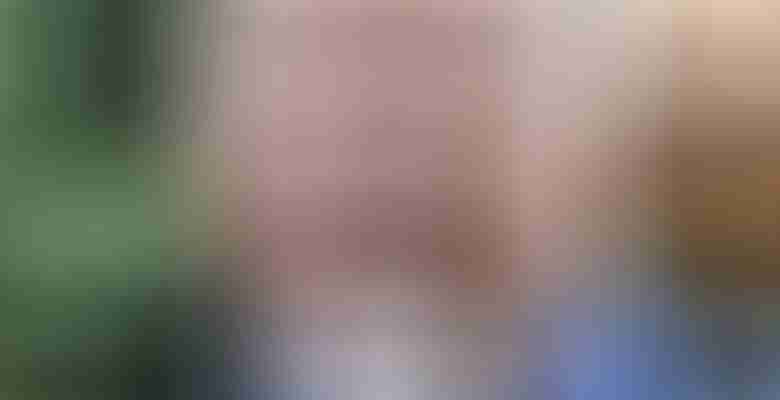 In yachting parlance, “eight bells” often refers to the death of a sailor. It’s from the centuries-old practice of ringing a ship’s bell eight times, which signified the end of a crewmember’s watch duty. Sadly, this year the yachting world rang eight bells multiple times, for superyacht owners and industry figures. Each has left an indelible mark on this treasured pastime.

Austria-born Heidi Horten earned renown the world over for being an art collector. In fact, she died in June just days after opening an eponymous art museum in Vienna. In yachting, meanwhile, she earned renown for being among the few female superyacht owners. She took over ownership of the Lürssen-built Carinthia VI when her husband, German department store magnate Helmut Horten, died in 1987. That yacht measured 233 feet (71 meters), extraordinarily large for a 1970s launch. Heidi Horten later commissioned the 319-foot (97.2-meter) Carinthia VII, taking delivery from Lürssen in 2002. She was the yacht’s sole owner, in fact, at the time of her death at age 81 this past June. She had listed the yacht for sale last year; a sale concluded in September.

Among naval architects and yacht builders, Don Blount, who died in July, wasn’t just renowned, he was revered. The yachting industry wasn’t alone in its respect for him, either. Blount (pictured at top) earned international regard as the authority on high-performance vessel design and hydrodynamics. His eponymous studio, Donald L. Blount and Associates (now DLBA Naval Architects), leveraged his expertise in high-speed, special-purpose military, commercial, and recreational vessels. In yachting, Donald L. Blount and Associates is responsible for four of the world’s 15 fastest megayachts. Arguably, the 222-foot (67.7-meter) Destriero from Fincantieri was the most famous. She established the fastest eastbound transatlantic crossing at a blistering 53.09 knots in 1991. Also notably, the gas-turbine-powered, 136-foot (41.5-meter) Fortuna, for King Juan Carlos of Spain, hit 68 knots during sea trials.

Also in July, Dick Mulder (above, right), the second generation to run Mulder Shipyard in The Netherlands, died at the age of 60. He was just 22 years old when he became the director of his family’s yacht-building business. Under his watch, Mulder Shipyard added megayachts to its model lineup, plus attracted clients from the United States and even Egypt. Furthermore, he added a few new construction sites, allowing the builder to sign projects to 164 feet (50 meters). One of those sites resulted from a decision that Mulder made in the midst of the global economic crisis. The risk, which would have dissuaded most executives, paid off. The site opened in 2013, and within two years saw the launch of the then-largest Mulder Shipyard build, the 112-foot (34-meter) Solis.

The Miami-based entrepreneur JR Ridinger, owner of Utopia IV with his wife Loren, died of a pulmonary embolism while aboard a charter yacht in Croatia in August. (Utopia IV was still being repaired following an accident in the Bahamas last year.) He was 63 years old. The 207-footer (63-meter), from Rossinavi, was their first new-build yacht. Previously, the Ridingers had acquired brokerage buys. Utopia IV catered to private cruises with family as well as corporate entertaining for their multi-level marketing company Market America. JR regularly shared images and videos of Utopia IV on social media, too.

Henk Wiekens was the co-founder of Pendennis. More so, he helped transform it from a one-location sailing-superyacht shipyard into a multi-country builder, refitter, and restorer. He and co-founder Mike Carr acquired it in 1993. Back then, about 70 to 80 craftspeople worked there. Today, upwards of 450 tradespeople have jobs, and a thriving apprenticeship program trains more. Additionally, about 30 new builds, including motoryachts, have launched from its Falmouth location. Pendennis also expanded into Europe, with two service and refit sites, in Palma and Barcelona. In total, about 300 refits have passed through its various sheds in the UK and Spain.

The late Peter de Savary (above) has a connection to Wiekens and Carr. He sold the shipyard that became Pendennis to the duo. He also established the St. James’s Club resorts, a group whose Antigua locale is a significant superyacht hub. But de Savary, who died in October at age 78, was renowned among superyacht owners, too. In fact, he owned nearly three dozen yachts in his lifetime. They included the 1906-built classic motoryacht Kalizma and the restored former tugboat St. Eval. He’s perhaps most famous for saving Vagrant. The American railroad executive Harold S. Vanderbilt took delivery of the 106-footer (32-meter) in 1913. In 2017, de Savary had Vagrant, then in quite poor condition, shipped to Royal Huisman for a 22-month restoration. 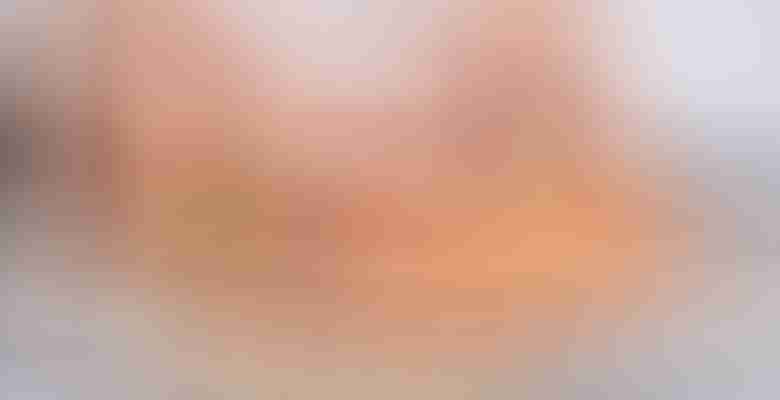 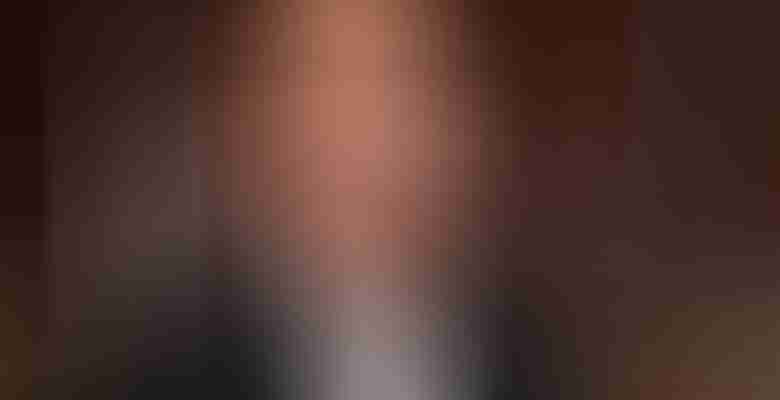 Superyacht Industry Passings in 2020: Gone But Not Forgotten 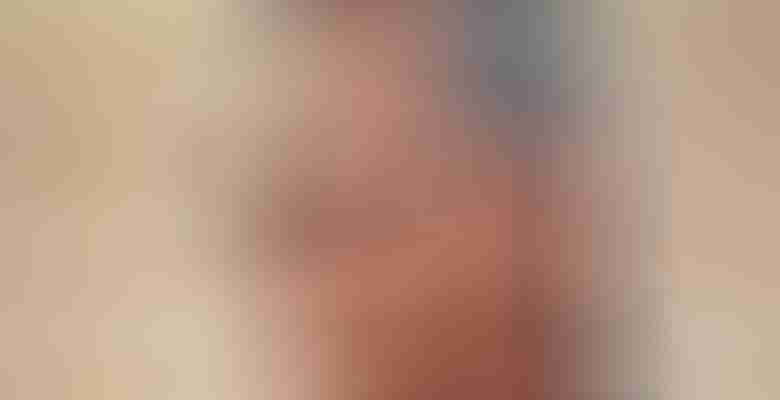