Home / People / Superyacht Industry Passings in 2020: Gone But Not Forgotten 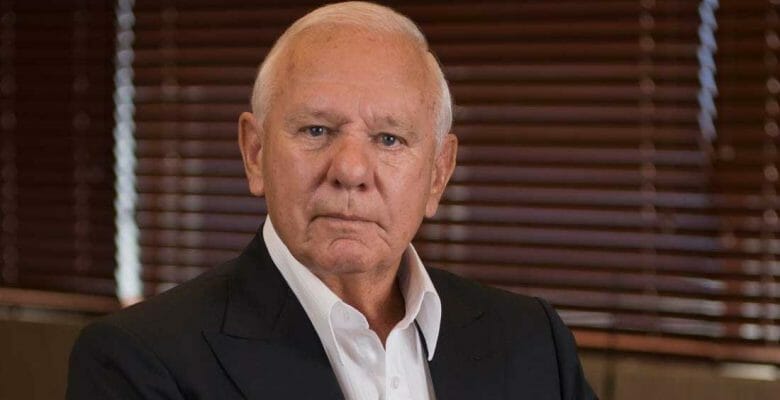 Dating back centuries, the ringing of a ship’s bell eight times signifies the end of a watch duty. The phrase eight bells further signifies that a sailor has died (finished his or her final watch). Sadly, several superyacht industry passings occurred this year, a few being especially emotional.

1. Jan Henry, longtime charter broker. Unfortunately, the very first day of the year saw Henry suddenly die, at the age of 70. She started her career in yacht charter in 1987 and stayed the course for more than three decades. In fact, a longtime employee of Fraser Yachts, Henry took “a fledgling charter operation and (turned) it into one of the most productive divisions in our corporate group,” the company states.

2. Mike Kelsey, Jr., former head of Palmer Johnson. Just days after Henry, Kelsey lost an ongoing battle against cancer. The 57-year-old had a lifelong love of the Palmer Johnson shipyard, which his father had run. Notably, Kelsey “wanted to live there” as a child. Furthermore, he named one of his children Palmer, in honor of the original yard’s owner.

3. Julie P. Nicholson, grande dame of yacht charter. Nicholson (below) co-founded Nicholson Yacht Charters, the oldest established yacht-charter firm in the world. Additionally a pioneer in many aspects of her life, she graduated from college in an era when few women continued their education past high school. Furthermore, she embarked on a circumnavigation in her early 20s. Nicholson was 90 years old.

4. Bob Roscioli, legendary shipyard owner. The 76-year-old founder of Roscioli Yachting Center (top) still showed up at the shipyard long past when most people would have retired. He was well-known for seeking veterans to hire, further advocated training them. Roscioli did the same for former prisoners who he believed deserved a second chance.

5. Giancarlo Ragnetti, former Perini Navi powerhouse. Renowned in the superyacht industry, Ragnetti died just last month. The founder of Perini Navi, he was 74. Ragnetti and Fabio Perini created Perini Navi in 1983, with sailing superyachts emerging from the sheds far larger than most. The yachts, of course, have earned accolades worldwide for their cruising and racing prowess.

6. David Neish, magazine director. Neish, who just died on December 22 in his native Hong Kong at the age of 72, was a familiar face in yachting media. He was the advertising and marketing director for Asia-Pacific Boating from 2005 until it folded in 2018.  He then co-established Farfalla Marine, a superyacht-services company specializing in brands like Gulf Craft across Asia and the UK.