Yacht owners customize their vessels and even their tenders… so why not their helicopters?

That’s the thought behind Andrew Winch Designs’ concept for a tailor-made Eurocopter model. The company principal, Andrew Winch, presented his design this week at the Monaco Yacht Show at a press conference arranged with Edmiston & Company and Eurocopter representatives.

Why was Edmiston involved? Last year during the show, the brokerage house unveiled Winch as the winner of a design competition it held with Range Rover, to design the ultimate Land Rover for a superyacht owner. (That’s the SUV above on the left.) The experience inspired Winch to try his hand at a helicopter. As for Eurocopter, it began working with Edmiston when it began targeting the megayacht market six years ago.

So what exactly did Winch do? He used the Eurocopter EC155 B1 Dauphin, a twin-engine helicopter that some yacht owners actually do use aboard their yachts, as his base model. He then altered the styling of the ‘copter, as seen above, to feature contours mimicking ocean waves. Inside, he visualized a teak floor, leather seating with carbon fiber backs, and other niceties like LCD television screens. Winch is no stranger to the aviation world; his firm designed the interior of a Boeing Business Jet several years ago; from the initial inquiry on behalf of the jet’s owner to do the work to the completion of the project, it took two years.

I spoke with Pek-Kee Sum, Eurocopter’s international media relations manager, about the potential for this concept design to become a reality. She said that it was indeed possible, given of course that the design changes meet with the approval of the appropriate safety and certification organizations. The certification process in particular can often take a lot of time, she explained, but she said Eurocopter believed it would be a step worth taking. All that’s holding the project back, it seems, is an owner. 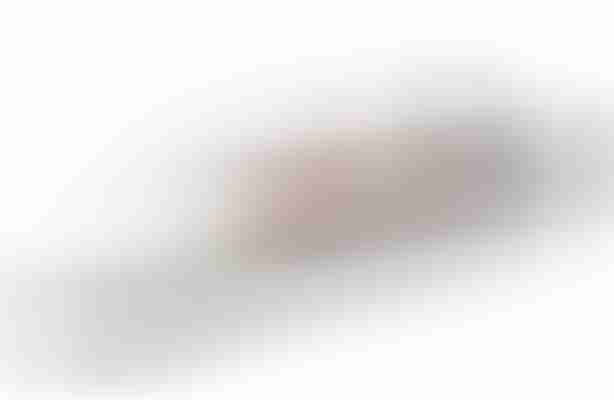 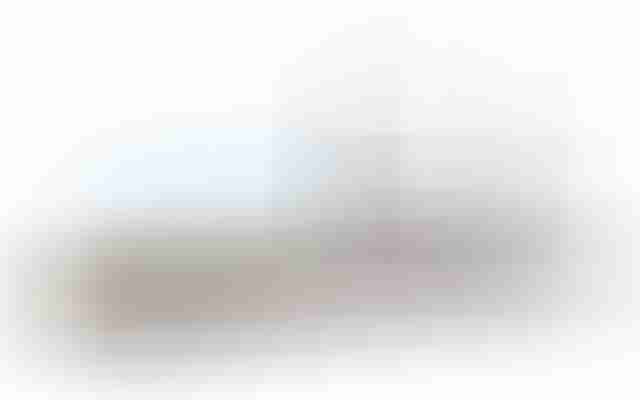 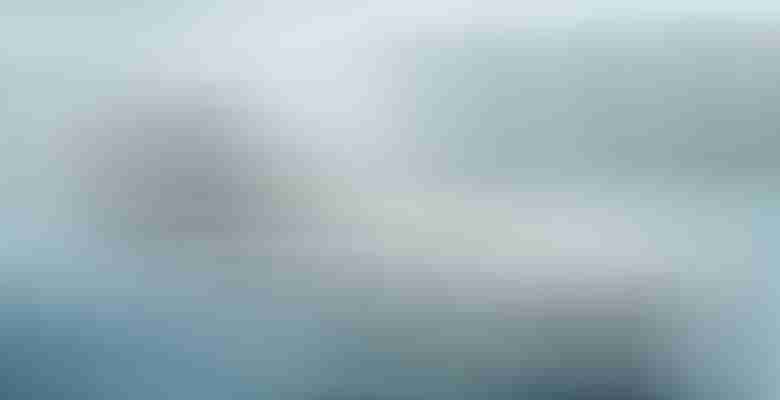