For the past three years, Antigua has hosted The Superyacht Cup race in mid-December. While there’s typically been a strong turnout, in speaking with the owners and crew of a few megayachts, the organizers decided to move the dates to the end of January.

Why mess with success? Chances are the change will actually spur more success. Not all yachts that plan to spend the winter season in the Caribbean arrive in the islands in early to mid-December. Some wait until closer to Christmas, so the new dates, which are January 27 to 30, will give them plenty of time to enjoy their holidays and/or host charter guests before gearing up for the regatta.

“We are confident that in moving the dates to the end of January, we will enable more yachts to take part,” Patrick Whetter, The Superyacht Cup event director, says. “It is a friendly, fun, and informal regatta, enjoying trade-wind racing and the best of Caribbean hospitality.” Even with the later timing, he adds, it won’t conflict with the St. Barths Bucket, which takes place at the end of March.

The January dates provide another benefit, too. It encourages owners and charterers to stay in the Leeward Islands to observe the RORC Caribbean 600. A popular event on the racing circuit, it’s a 605-mile race and kicks off from Antigua on February 22.

So far a dozen superyachts seem poised to enter The Superyacht Cup Antigua, some of which participated in The Horus Superyacht Cup held in Palma de Mallorca last June. Potential competitors include P2, Rebecca, and the W-class yachts White Horses and Wild Horses. If they enter, they and others will line the famed Nelson’s Dockyard, and upon return from each day’s race, the owners, crew, and other attendees will get to mix and mingle at social events, which are said to be as much fun as the daily races themselves. Some of the best stories have come out of the social events, in fact, and judging from the activities planned for January, there will certainly be great pictures to accompany them: a Pirates of the Caribbean Party and a yacht hop.

Even with the new dates, the format of the regatta will remain the same. The Bucket Rating system, employed last year – and the same rating system used by the St. Barth’s Bucket and Newport Bucket – will be used again. Jim Teeters, associate offshore director for US Sailing and an expert in rating rules, will oversee it. In fact, he created it, and because of its transparency, it has been embraced by the race entrants. In brief, the rating system uses a velocity prediction program (VPP) to take variables into account and analyze the basic performance characteristics of the boats and predict their speeds. The captains supply The Superyacht Cup and therefore Teeters with data on the LOA, sails, and other design and performance parameters. Teeters takes this information and supplements it with facts from the yachts’ designers as well as articles from the various luxury-yacht magazines. Considering more than 100 superyachts have been entered into the VPP, there’s a solid base from which to make conclusions. “The more races we run, the more yachts we handicap, the stronger our system becomes,” he explained in an interview earlier this year with Kate Branagh, who’s among the people overseeing The Superyacht Cup.

If you’re interested in participating in The Superyacht Cup, visit the Web site or send an e-mail. 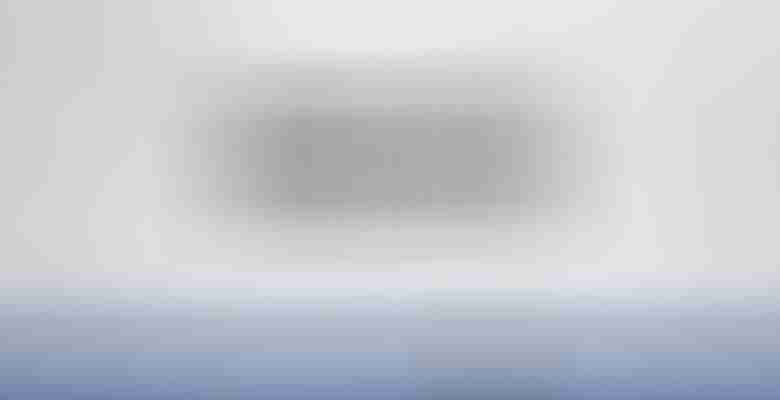 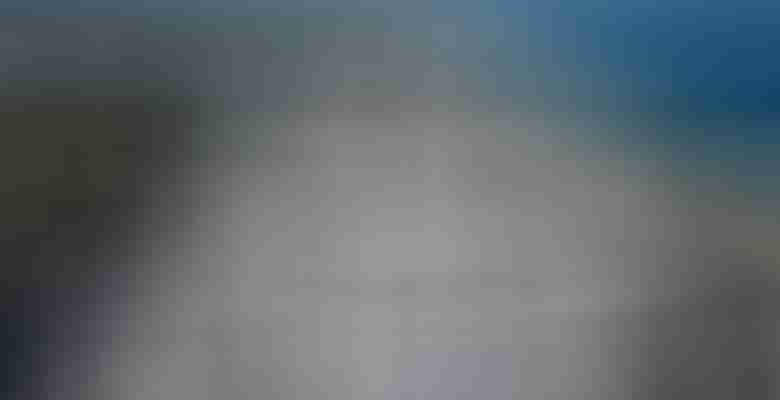