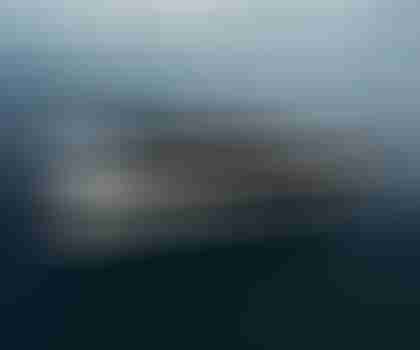 Wally is a yard accustomed to turning the yachting industry on its ear. Its designs are far more radical than any other builders’ offerings, to the point of gleefully challenging tradition. If there were any doubt about this, you need only look at the introduction of WHY (Wally Hermès Yachts) last September, with the WHY 58×38. The wild, wedge-shape megayacht proposal, which WHY fully intends to build, caught the attention of yacht-watchers and design enthusiasts alike around the world. (As a reminder, the hull is an adaptation of a Ramform hull, a design reportedly first used by the Norwegian navy in 1993, characterized by a wedge shape and broad beam. The advantages of a Ramform design are stability and reduced vibration, which in turn means less bothersome sound transfer.)

Because of feedback from potential clients and the industry alike, WHY has taken three significant steps: redesigned the 58×38 for better operation, formed a strategic partnership for marketing and sales efforts, and added a smaller superyacht, the WHY 37×24, to the offerings.

After building and shooting video of a full-size mock-up of the WHY 58×38, the design team discovered some changes were needed to achieve the goals of efficiency and comfort. First, as the illustration above shows, the shape of the roof is now flat, versus curved. Fitted with pivoting panels (akin to Venetian blinds) that are photovoltaic, the flat roof better captures the sun’s rays. There are also now some fixed portions, such as the section over the wheelhouse and the lateral sections over the terraces.

For comfort, several changes were made. The wheelhouse deck was rearranged to feature two skylounges in addition to staterooms for the captain and first officer. Next, the upper deck and owner’s deck were each modified to devote more space inside. The WHY 58×38 now has two double cabins within the owner’s suite. The guest accommodations still house 12 people in six staterooms, but if family occupies the second stateroom in the owner’s quarters, a total of 16 people, versus 14, can stay aboard. Outside, the upward slope of the walkaround decks was reduced by lowering the wheelhouse deck (by an imperceptible-to-the-eye amount) and pushing the start of the slope farther aft. And finally, water babies will appreciate that the forward swimming pool is now wider, thanks to the helipad moving a bit aft and the bulwark being shortened. 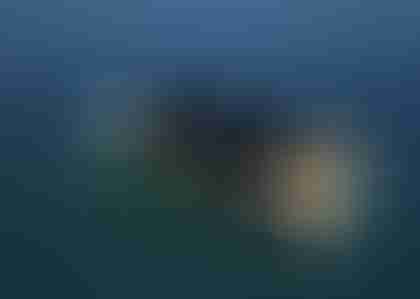 As for the WHY 37×24, she, too, will feature an adaptation of a Ramform hull, photovoltaic panels, plus solar thermic panels. Better-insulated bulkheads and windows will reduce heat transfer inside, further allowing for a low-energy-consuming air-conditioning system. Natural airflow will be a big part of the ventilation as well. Waste heat from various systems will be captured and reused for energy, and diesel-electric propulsion will be featured. Leisurely cruising is anticipated at 10 knots (top speed of 11½ knots).

Ten guests and 15 crew will be accommodated on the WHY 37×24, measuring 37 meters LOA by 24 feet in beam (121 feet LOA by 79 feet in beam). One thousand square meters (nearly 10,800 square feet) of living space should keep everyone content. Among the creature comforts on her three decks: a pool, with thermo-regulated water, of course.

To better market and sell the WHY 58×38 and WHY 37×24, WHY has partnered with two leading brokerage firms specializing in megayachts: YCO and Yachting Partners International (YPI Group). Together, the three form the WHY Commercial Management Team. Both Bertrand Vogèle, CEO of the YPI Group, and Gary Wright, managing partner of YCO, point to the environmentally-oriented features and innovative design concepts of the WHY lineup as primary reasons why their firms became involved.

The goal is to sign the first contract by the end of this year and launch the first megayacht in 2013. Three yacht yards – one stateside, two in Europe – are presently bidding on becoming the WHY builder of choice. The team anticipates finalizing the yard, pricing, and construction times in July. 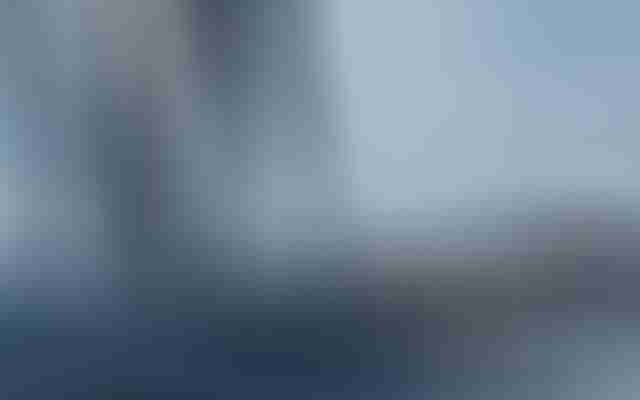 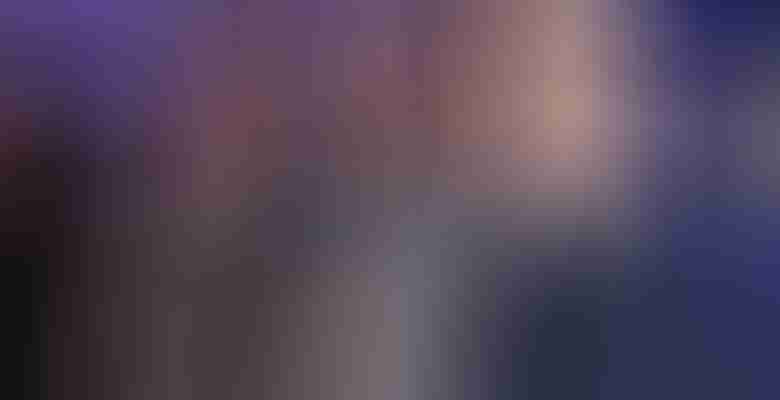 Bill Tripp on Oceanco Aquijo: “Why So Big? Why Not? We’re All Mortal” 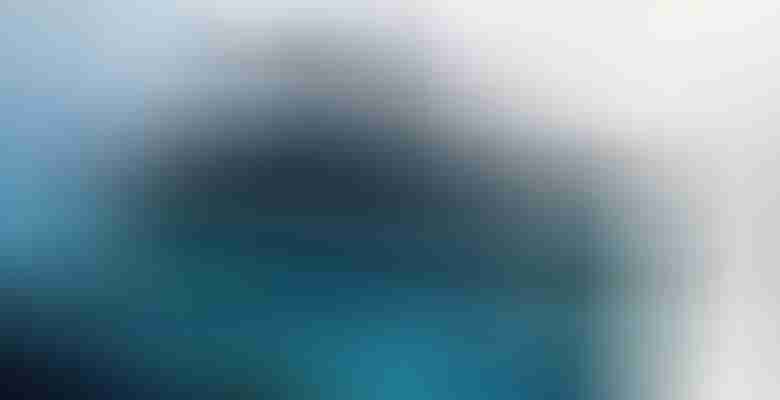 Why Not? Wally WHY200 Takes Advantage of More Usable Space