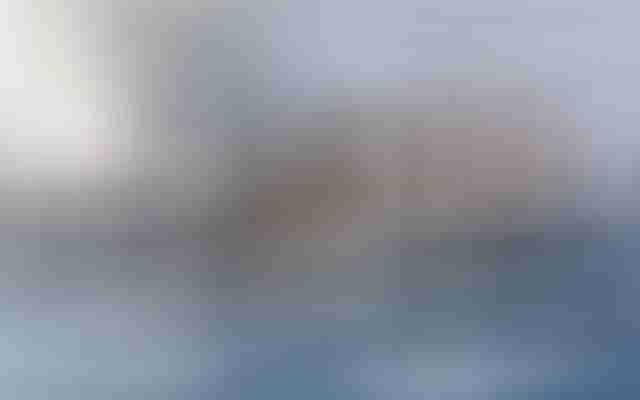 One of the longest-running megayacht races kicks off again next month, with a sold-out field of competitors. The Superyacht Cup Palma is celebrating its 17th anniversary, and it promises to make history for a few reasons.

From June 19 to 22, 19 yachts, ranging from classics to modern-day beauties, will vie for bragging rights in the Bay of Palma. Certain to attract a lot of interest is the first-ever J-Class race within The Superyacht Cup—and the first-ever race among five of them across the Atlantic in decades. Specifically, Hanuman, Velsheda, Ranger (below), Rainbow, and Lionheart will be present.

As much as competitors, sponsors (including Marina Port Vell, Rondal, Hoek Design, and Claasen Shipyard), and general onlookers are eagerly awaiting the Js, they’re also looking forward to seeing the other megayachts. Entrants like Firefly, Atalante, Highland Breeze, P2, Rebecca, and Salperton should provide spirited competition.

While the Js will race under J-Class Association rules, the rest of the megayachts will be govered by the newly established International Super Yacht Rule (ISYR) system. ISYR was previously known as the Bucket Rules, under which handicapping helps level the playing field, considering yachts of differing designs are competing against one another. 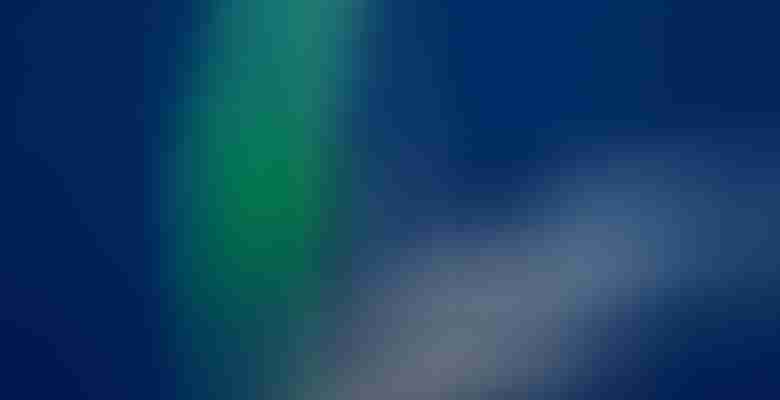 The Superyacht Cup in Palma Heating Up 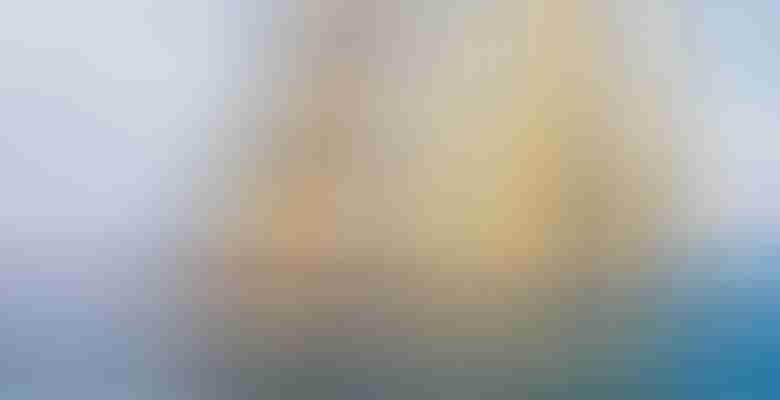 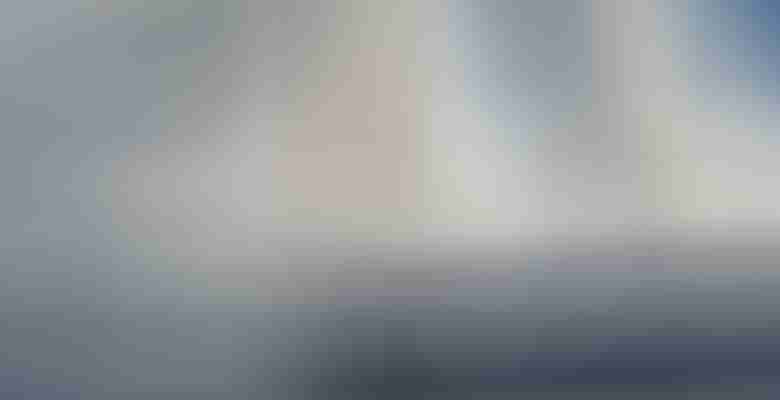