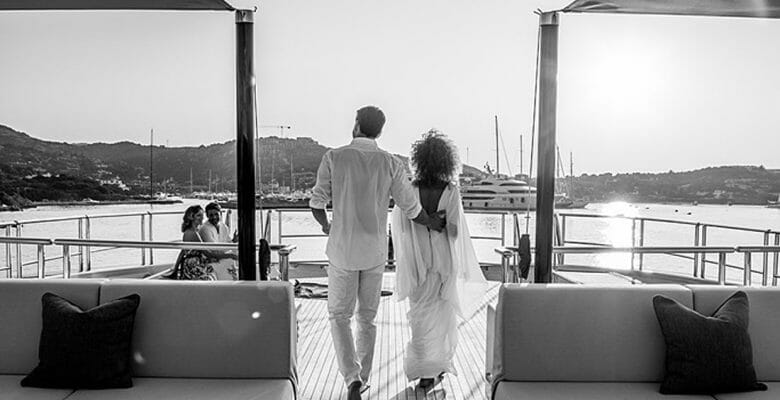 Anything with “101” in its title conveys that it’s a primer. And that’s exactly the goal of a new series we’re debuting today on MegayachtNews.com. The Superyacht 101 Series takes you through the basic first steps of the ownership experience.

The Superyacht 101 Series may seem strange for a website that from day one has been speaking to a more experienced readership. But, it’s not. Our primary goal has always been to educate people on the ways to make the most of the ownership experience and the overall yachting lifestyle. Therefore, we’ve simply identified an additional audience to inform.

This additional audience has been growing gradually over the past few years. I’ve witnessed it first-hand. An article I wrote two years ago, for example, spurred an interested consumer into emailing us for more details. That gentleman, a first-time buyer, signed a contract for the yacht featured in the story three months later—and should be taking delivery in a few months. I’ve also spoken with a number of yacht builders and designers who have been fielding increasing inquiries from first-timers.

This additional audience is vital for us at MegayachtNews.com to address via the Superyacht 101 Series. Why? Because we pride ourselves on original reporting, and even more important, there’s a dearth of information available to newcomers.

Pick up any yachting magazine, or click on any of the myriad websites covering these yachts. A close look at both the editorial and the ads reveals the target reader is a consumer well versed in owning boats. This practice dates back well before my media career in the yachting industry began 23 years ago. I believe it’s due to two primary reasons. First, the traditional megayacht buyer then, and now, is someone who’s stepped up over the years to increasingly bigger craft. Second, it’s a case of “that’s the way it’s always been done.” But, it’s no longer enough. No industry can survive if it doesn’t attract newcomers. Every builder, designer, broker, and other industry professional I’ve spoken with readily admits it—and wants to welcome them. Many of these same professionals, though, also readily admit they have no idea where to start. Sure, they can co-market with respected luxury-lifestyle brands. But showing an ultra-high-net-worth consumer a yacht is one thing. It’s quite another to explain the ABCs of the commissioning and ownership process.

Thus, the Superyacht 101 Series is addressing a golden opportunity—and need.

The first Superyacht 101 Series article is online today, called Commissioning a Design. Each month for the rest of this year, we’ll focus on a different aspect: evaluating a shipyard, working with a maritime attorney, hiring captains and crew, and more.