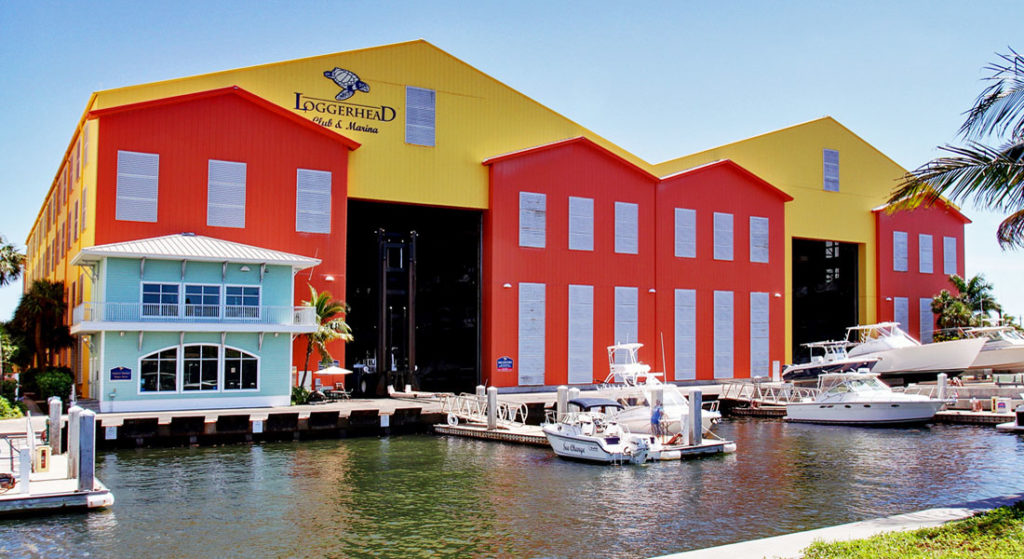 Spanning the eastern and Gulf coasts of Florida, Loggerhead Marinas has sold nearly a dozen properties to Suntex Marinas.

These four Loggerhead marinas complement other Suntex properties capable of handling megayachts. For example, Suntex owns Liberty Landing Marina in New Jersey. It’s in the heart of Liberty State Park and directly across the Hudson from New York City. Another is Marina Jacks, located in Sarasota, Florida.

Despite the change of ownership, all 11 properties are retaining the Loggerhead name, at least for now. Existing practices at the marinas are remaining as well. For one, each Loggerhead facility participates in what the company calls the Responsible Boating Initiative. It’s a conservation-oriented program that kicked off in 2014, with funding from a BoatU.S. Foundation grant. Through the initiative, Loggerhead provides workshops for boaters to better understand how to protect marine life. It further holds regular waterway cleanups.

In fact, Suntex’s management has pledged to extend the Responsible Boating Initiative practices to all of its other holdings. “The Loggerhead properties…share our deep and driving commitment to the environment, and to clean and responsible boating,” explains Mitchell E. Jones, Suntex’s principal.

Furthermore, Suntex is preserving the philanthropic partnership between Loggerhead Marinas and the Loggerhead Marinelife Center. The non-profit facility host educational programs for children, among other outreach efforts. Furthermore, it focuses on ocean and sea turtle conservation. Several turtles and other marine dwellers have habitats on site, too.