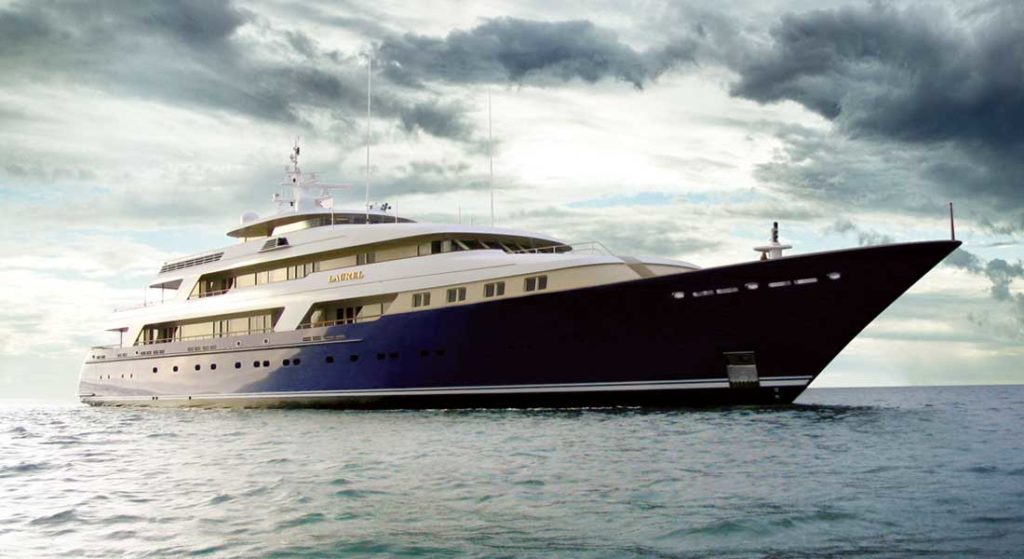 Every year at this time, Major League Baseball holds the All-Star Game. Also called the Midsummer Classic, it sees some of the best players from the National and American Leagues go up against one another. In honor of tonight’s 89th All-Star Game, we’re celebrating five sports team owners who own superyachts. There’s even one particular team owner who not only owns a baseball team, but also hasn’t been shy about showing off his big boat.

We rank the yachts from largest to smallest: