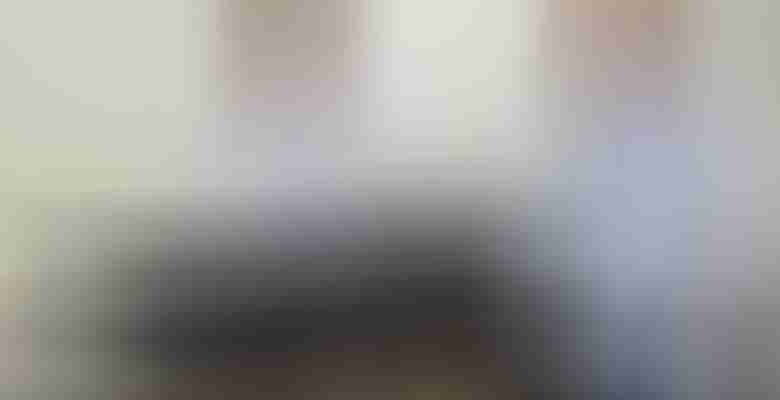 Previously active with yacht builders such as Danish Yachts and Numarine, von Sydow also has experience in the trucking and security sectors. His knowledge further extends to commercial vessels.

While von Sydow will step in this summer, so, too, will another yachting-industry figure. Arie van Andel, who has spent two decades at Oceanco, is joining the board of directors. He has served as Oceanco’s chief operating officer and chief technical offer, among other positions. 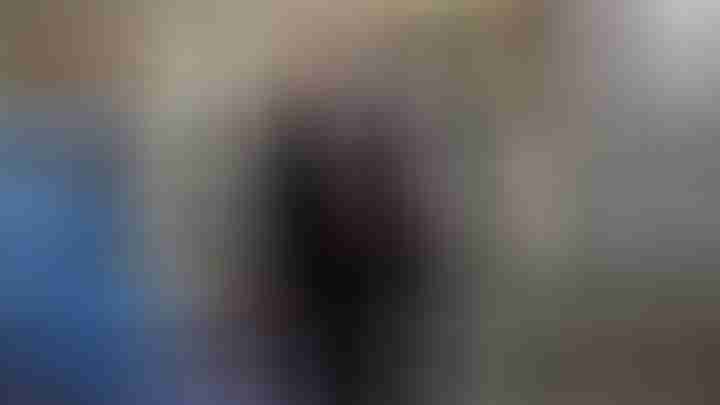 While Karabeyoglu will no longer be CEO, he is remaining on the board of directors. In addition, he’s overseeing sales and marketing. The changes come as part of an overall management shift within Turquoise Yachts. Part of the goal is to increase the volume of sales. The shipyard has the ability to construct nine megayachts simultaneously. Right now, it has four in build, in various stages of completion. “We trust this new structure will bring enhanced strength to Turquoise Yachts,” says Mohammed al Barwani, Turquoise Yachts’ owner (pictured at top with Karabeyoglu). “And we are convinced it will propel the company to the next level.”

Turquoise actually has roots going back to the 1970s. Proteksan Turquoise, as mentioned above, came about in the late 1990s, through the combination of two brands. Karabeyoglu owned Turquoise Yacht Construction and combined it with Proteksan Yachts, created by the late Hayati Kamhi. 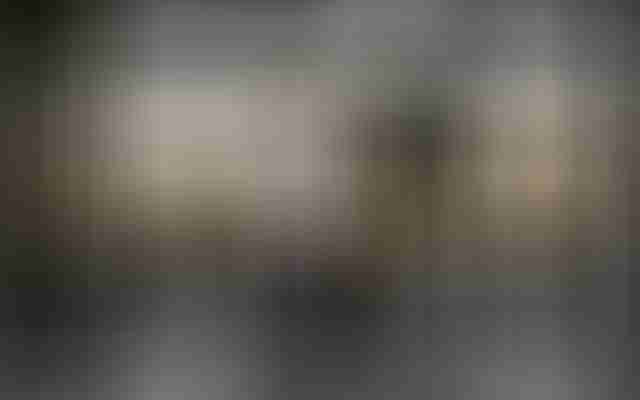 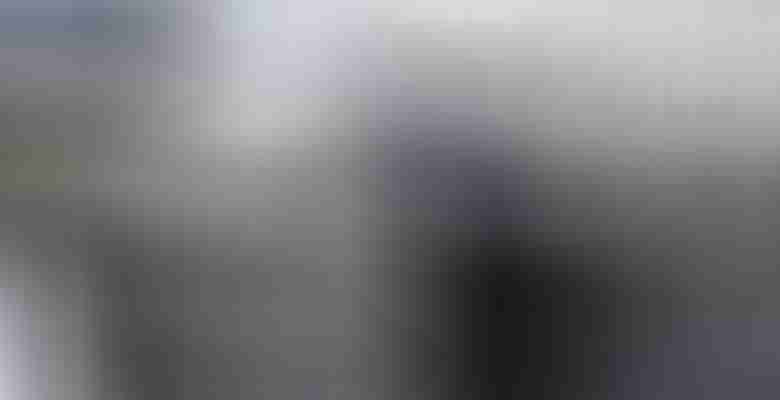 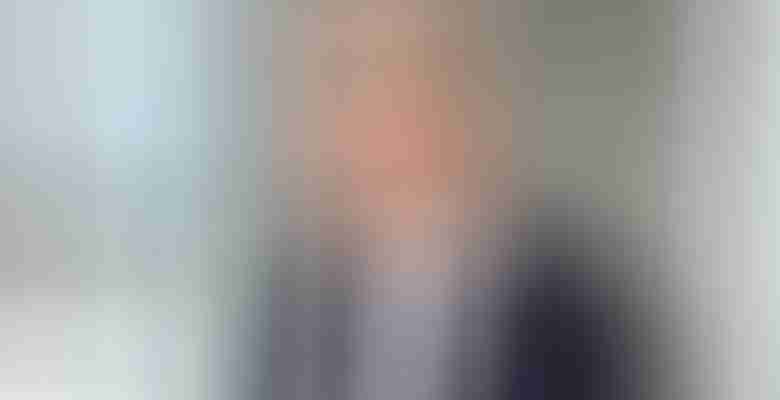